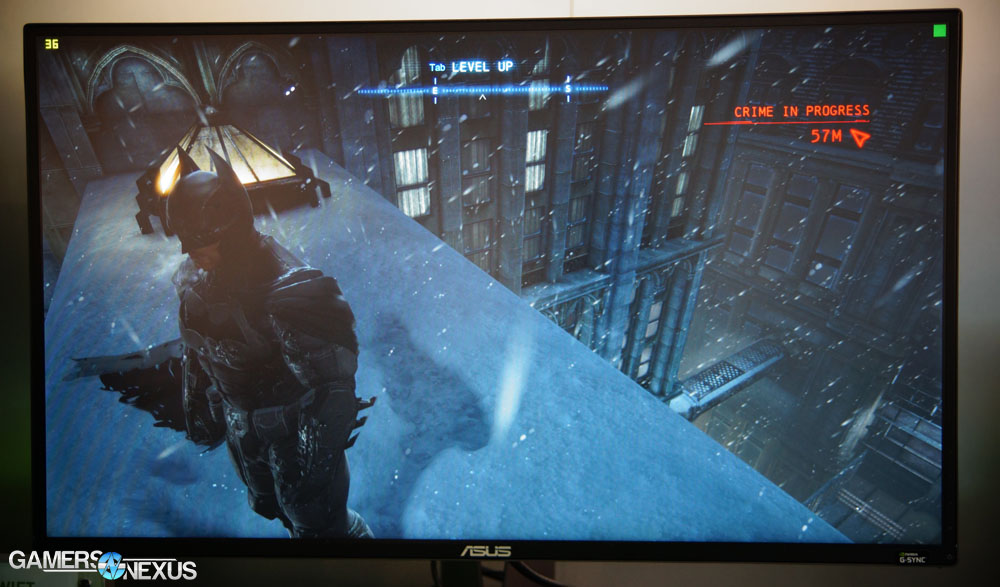 With an MSRP of $800 and a Q1/Q2 release date, ASUS' first ROG-branded monitor enters the high-end monitor market with G-Sync support and high-resolution output. The display is expensive for a few reasons, but it all boils down to high-quality and consistent output; at 2560x1440p, 27", 1ms response time, and with G-Sync support, it's pretty clear where the $800 price-tag comes from.

The ASUS PG278Q also has a variable "120+ Hz" refresh rate (so at least 120 Hz, variable with G-Sync). The 0.233 pixel pitch also promises sharp visuals. Other ASUS features remain present, like their overlays and built-in software (audio radar overlay, for instance).

An impressive 6mm bezel gives us a tiny frame for better multi-monitor continuity.

Connectors include DisplayPort 1.2 and 2xUSB3.0.

ASUS' 4K SKU of their ROG monitor has largely the same specs, but drops G-Sync in favor of a 4K resolution. The unit uses HDMI and MHL connectivity (with integrated speakers, driven by the HDMI cable) and retails at the same $800 MSRP.

Other than that, this display is largely the same as the above. 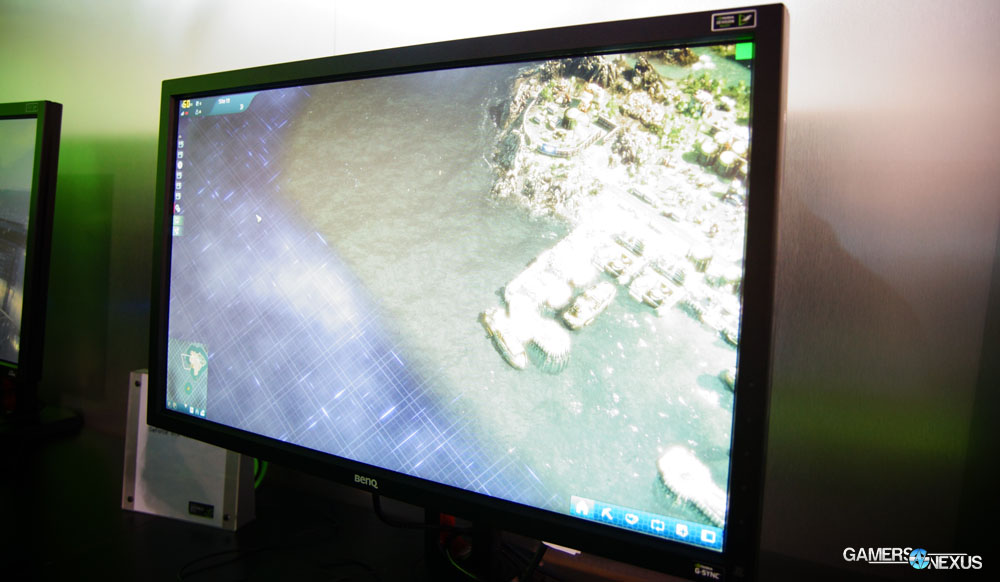 Both of BenQ's new displays operate at a 144Hz variable refresh rate; response time is unspecified, as is MSRP, but we'd expect a price tag of at least $350 for the 24" version. The output resolution is a somewhat standard 1920x1080, which helps reduce the cost below that of the 1440p display ASUS is manufacturing. BenQ's 24" and 27" models were both on display at CES 2014, where we got hands-on time and can speak to their quality picture.

Unfortunately, that's about all the info we have at the moment as it pertains to specifications. 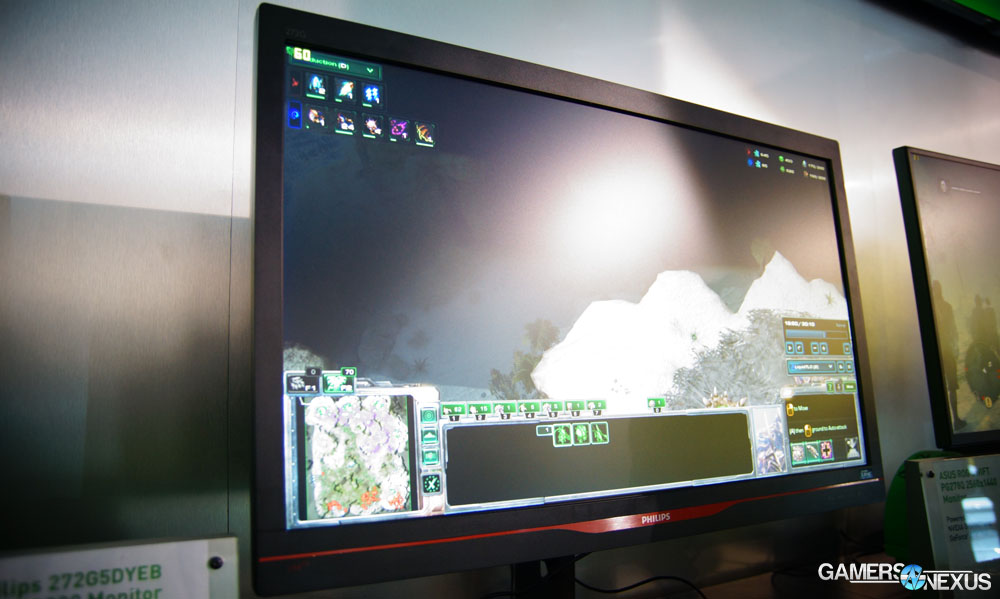 Quite honestly, the price on this one is a little too steep for the features presented (for me, anyway). It's not as impressive as the other monitors, but still worthy of note.

We know almost nothing about this display as it stands now. What we know is that it's G-Sync enabled, 1920x1080, and made by ViewSonic. That's about where the specs stop. We also know that the monitor is 24" (from the VX24 number), but aren't sure of the latency right now. Keep an eye on this one going forward.

There's also an impending AOC G-Sync monitor, but we don't know the specs or model number yet.

That about covers this round-up. Let us know if you have any questions in the comments below!