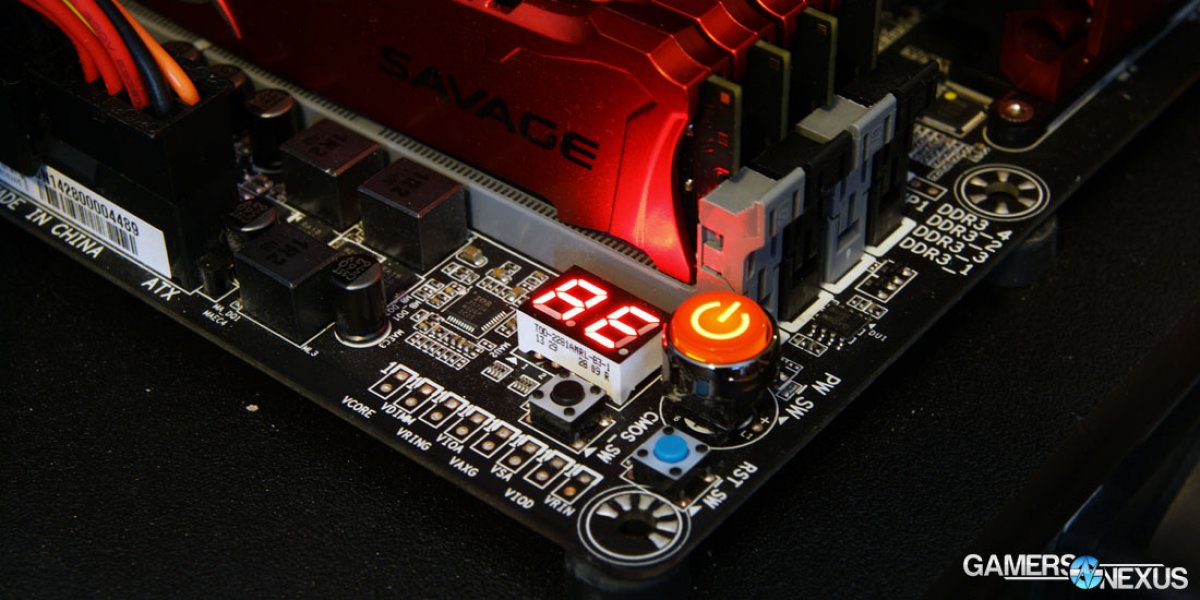 The purpose of this content is to quickly, with as little intricacy as possible, guide new system builders through common build problems. We may explore longer, issue-dependent pieces in the future, but this guide is meant to remain as simple as possible.

Common PC build mistakes and boot problems will be resolved by the below step-by-step troubleshooting guide. Common problems we're looking at include:

Between GN Hardware Editor Patrick Stone and myself, we have built hundreds of computers and laptops over the past decade or more. In this quick video, we talk about the most basic troubleshooting tactics that resolve an overwhelming majority of boot-up problems. The rest is laid-out below.

How to Troubleshoot a New PC That Won't Turn On

One thing we don't mention in the video is what to do once a failure point is found. A somewhat terrifying amount of components arrive DOA, so while user error is often a big cause of boot failure, pin-pointing a device as the root-cause ultimately demands replacement of that device. If it's a new build, you're likely still under 30-day return with sites like Newegg and Amazon, who will help you out with zero fee (and if a restocking fee is demanded for your broken product, we recommend calling and speaking – calmly and politely – to an agent; we have never had to pay for a return label or restock on DOA components). If it's not new, you've got to go through warranty (RMA) channels or just buy a new component out-of-pocket.

Use a PC Speaker or Seven Segment Display

This is overlooked by most builders. Although it's not as common these days, some cases and motherboards still include something known as a “PC Speaker,” or “SPK” on most motherboards. This device – a small speaker attached to a 4-prong header – outputs POST (power-on self test) beep codes. If all is good, a single beep will emit from the speaker. If an identifiable RAM or video problem is detected, the PC speaker can output a beep code (a combination of long/short beeps) for decoding by the user. The beep codes are often defined in manuals, but can also be found on vendor BIOS websites (AMI, Phoenix, etc.).

Alternatively, a more streamlined method of diagnostics would include a seven segment display, named because it uses seven line segments to create a hexadecimal, alphanumeric output. These are found on most mid-range or better boards, and are often a good reason for selecting a higher-end board.

This will guide you directly toward the problem, at which point further, component-specific troubleshooting can begin. 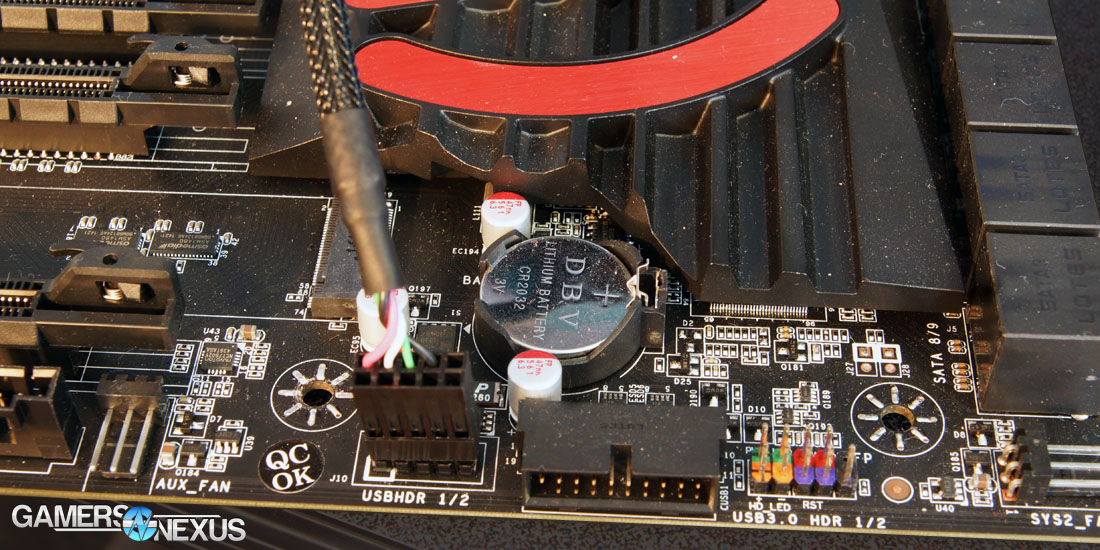 These steps resolve 90% of the issues we encounter. Take a look:

If your CPU does not have an IGP present (motherboard does not have on-board output), you'll need to include a video card on that list.

Test again. Swap sticks of RAM until all have been independently validated.

If there's still no luck, it's time to start digging deeper into the issue. This is the point at which it's helpful to have another system – maybe your old one or a friend's – to troubleshoot the new one. We'd recommend pulling parts seemingly related to the issue, placing them into the non-functioning system, and checking for the dead component. RAM is normally the go-to given its ease-of-access, but the PSU should likely be swapped at some point.

Of course, there's always our comments section (below!) or forums, for direct one-on-one support of PC start-up problems.