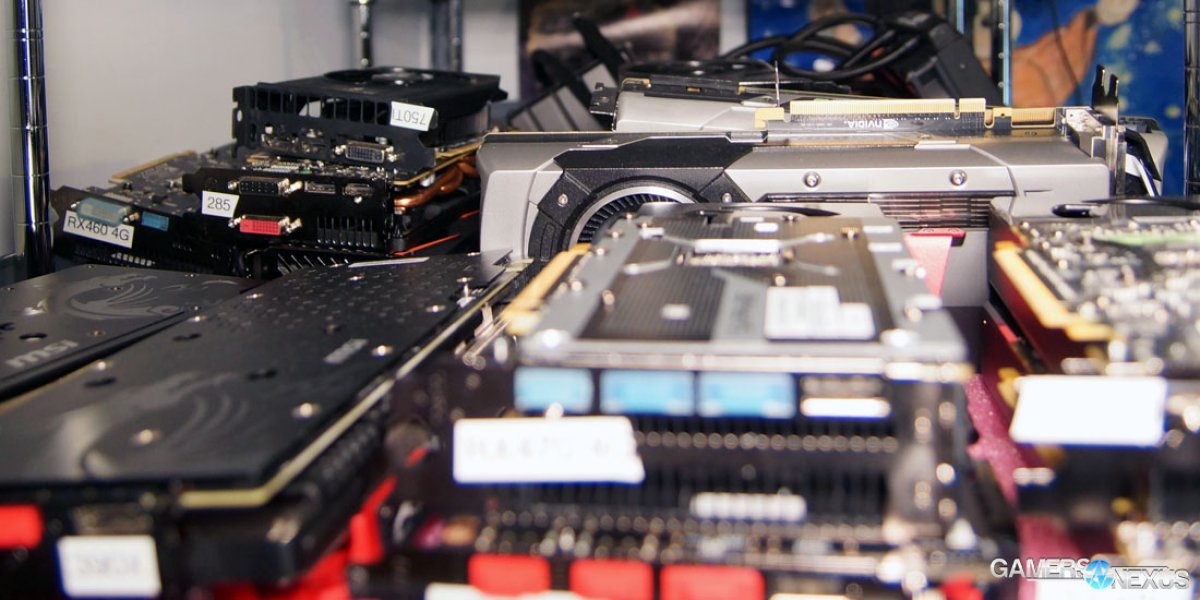 So begin our buyer's guides for the season. The first of our Black Friday & holiday buyer's guides is focusing on the top video cards under $200, highlighting ideal graphics cards for 1080p gaming. We've reviewed each of the GPUs used in these video cards, and are able to use that benchmark data to determine top performers for the dollar.

As we've drawn a clear price line between each of the major GPUs that presently exists in this segment, we're making it a point to specifically highlight cards that are discounted or higher performance per dollar. This is a quick reference guide for graphics cards under $200; for the full details and all the caveats, always refer back to our reviews. 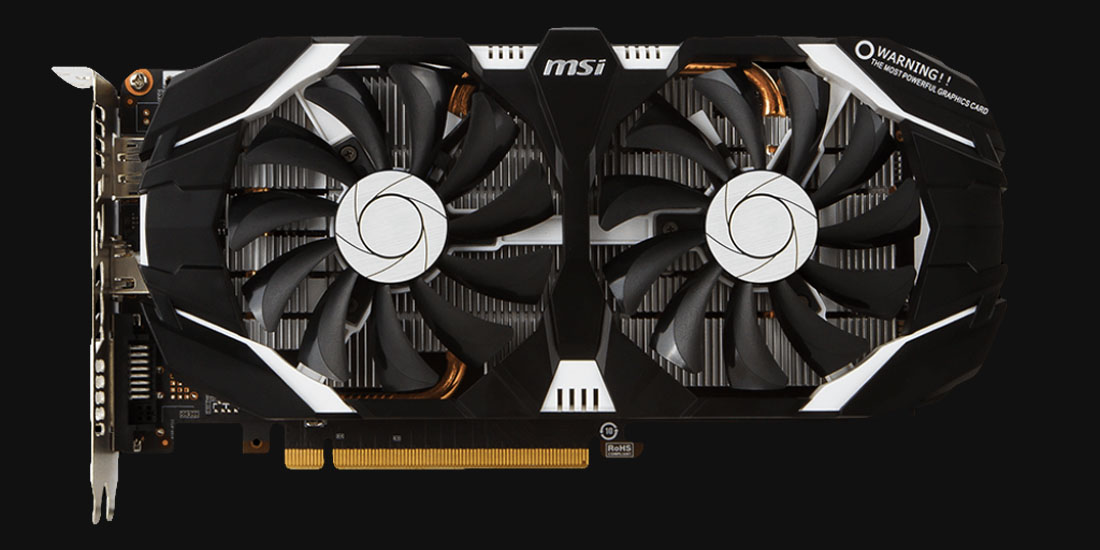 Here's a sampling of that data:

There are a few instances where the RX 480 4GB will outperform the GTX 1060 3GB, but we are generally seeing a performance advantage for the lower-spec GTX 1060 (which, as a reminder, also runs 10% fewer SMs than the 6GB 1060). The RX 480 becomes preferable in instances where multi-GPU upgrades are in the future -- not generally something we recommend for either vendor, but not a bad option -- or when heavily focused on specific games. Black Ops III, for instance, benchmarks better on AMD hardware than on nVidia.

Generally, though, the $185 post-rebate price-point and matched to slightly better performance supports a GTX 1060 3GB buy. 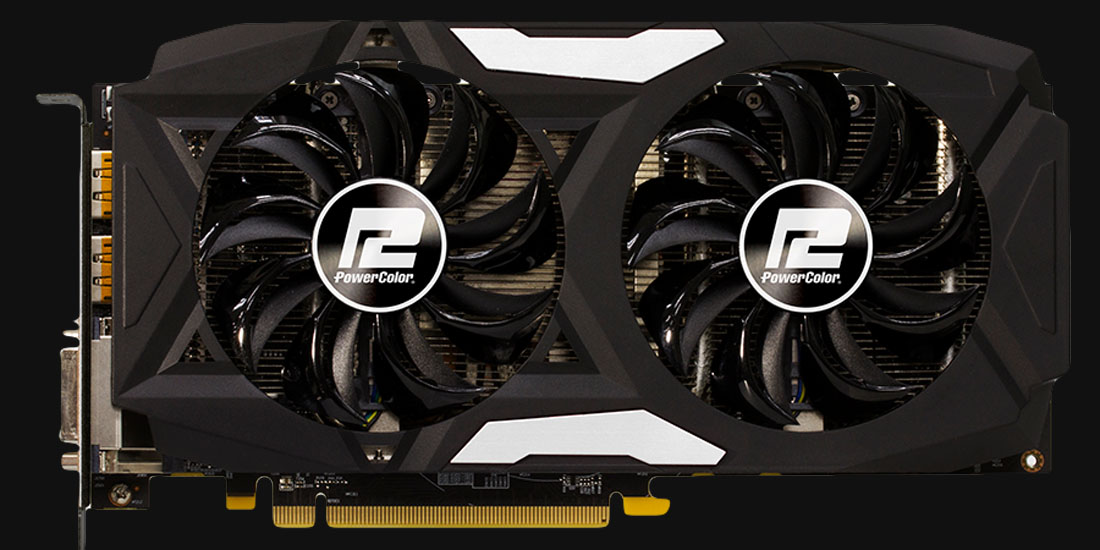 PowerColor's RX 480 4GB Red Dragon ($200) is our alternative choice. We previously pitted the RX 480 4GB vs. 8GB cards and generally recommended the 8GB option, but noted that the RX 480 4GB (and GTX 1060 3GB) has a place for budgets that fall between entry-level and mid-range. Opting to shave $50 off the RX 480 and cut the VRAM in half would free-up enough extra funding to go toward a higher-end i5, or toward an SSD boot drive.

The RX 480 4GB card is capable of sustaining a 1080p resolution with high to ultra settings, depending on game, and can stretch to 1440p in most use cases. You'll be approaching framebuffer limits when running more taxing texture settings, but just know that dipping texture quality is an immediate way to (generally) improve performance of the RX 480 4GB or GTX 1060 3GB.

Still, the above GTX 1060 3GB is a stronger competitor with its MIR price. That said, AMD offers a more serious contender in the RX 470. 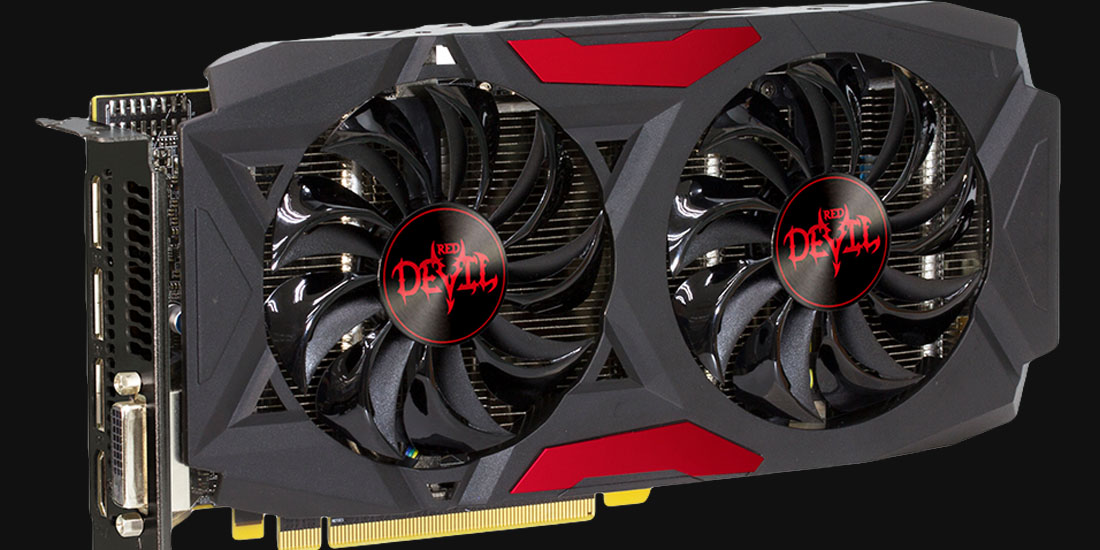 The PCS RX 470 is currently available, after MIR, for $20 below the launch price of the cheapest RX 470s. We reviewed the RX 470 positively, but firmly stated that the card made no sense at the $200 price-point it had populated. We also noted that $180 was a bit of a stretch, and hoped to see the card fall a bit lower for widespread adoption. 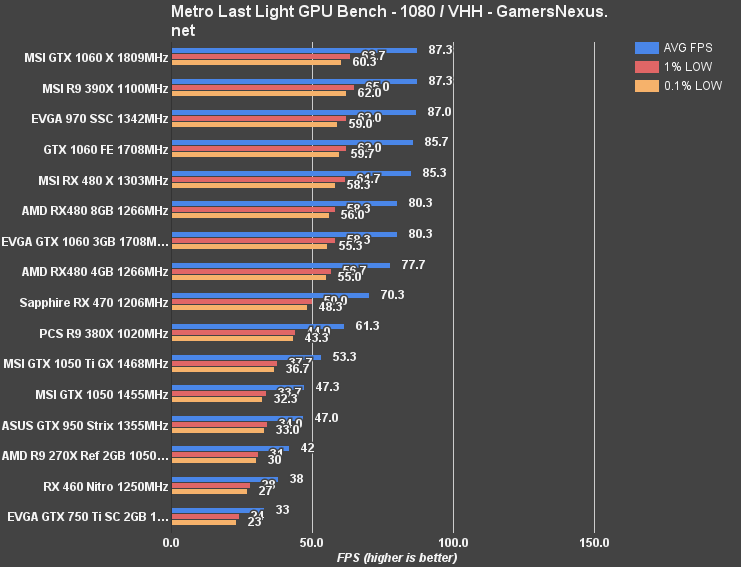 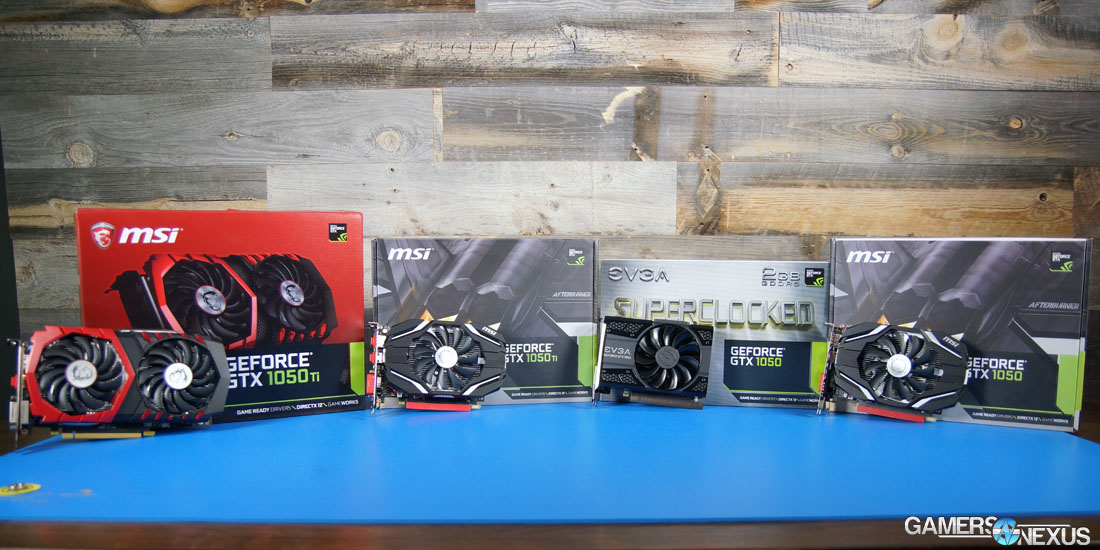 If you can find a GTX 1050 Ti available for $140, like MSI's GTX 1050 Ti OC edition, it's a worthwhile card to consider in specific budget scenarios. For example, if the $30 price difference to an RX 470 would be the difference between an i3 and an i5 CPU, it'd be a worthwhile consideration to opt for a 1050 Ti. Otherwise, the card is flanked by devices that adequately cover the low-end and mid-range, and finds itself awkwardly positioned. The 1050 Ti is a strong performer, but we don't presently think it's worth more than the $140 MSRP -- the RX 470 starts eating into it once above that. The 1050 Ti will have a bit more staying power than the 1050. 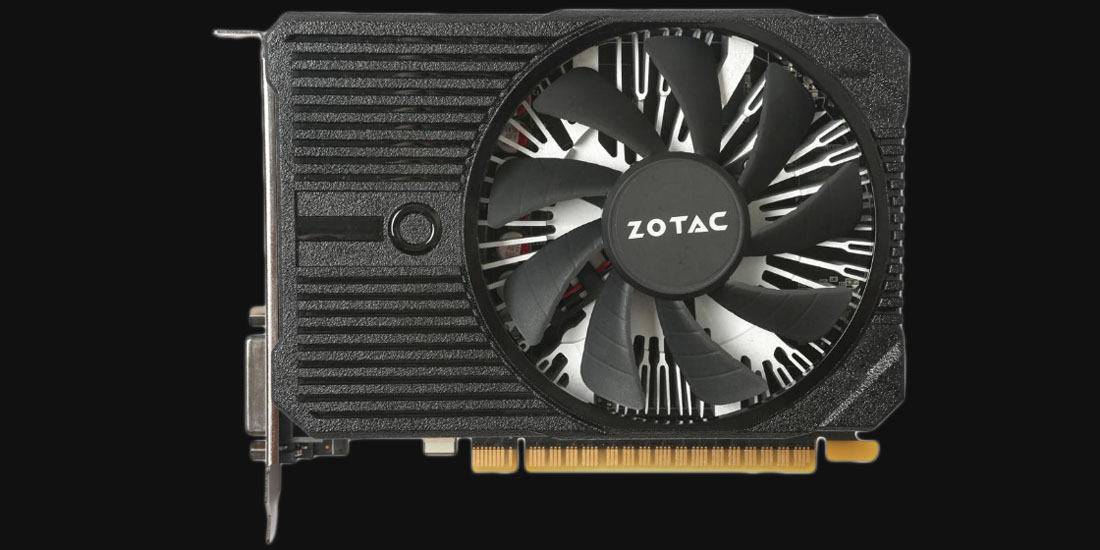 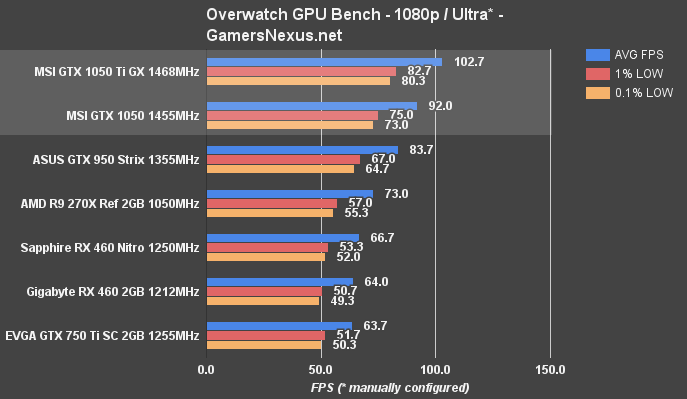 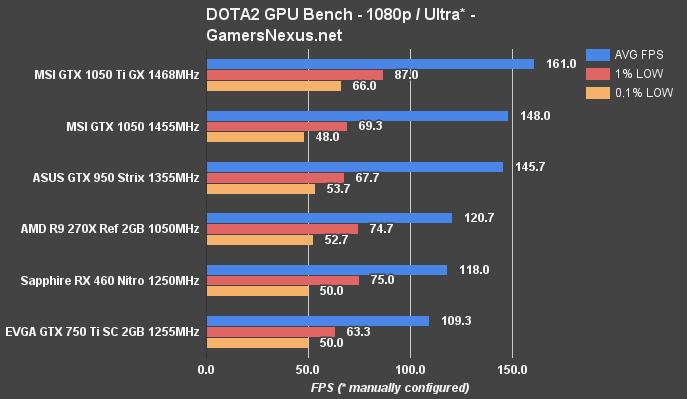 The GTX 1050 non-Ti card is our go-to for ultra-budget builds. 1080p gaming at reasonably high settings (high in most cases, ultra in a few -- like Overwatch or DOTA2) is possible on the GTX 1050, and is possible at framerates meeting 60FPS. This is the card we'd recommend for folks who are definitely using a 1080p display and who primarily want to play games like DOTA2, Overwatch, CSGO, Rocket League, and titles of similar intensity. The 1050 is fully capable of playing things like GTA V, in our testing, but you'll need to do some more settings reduction to achieve higher framerates.

1080p has become trivial for modern devices to run for the current gamut of games, even at high settings. All of the devices above will be capable of running 1080p/high for most modern games out now, with the exception of a few highly intensive titles.

If you have questions or need help selecting a part for your build, visit our forums for one-on-one help.