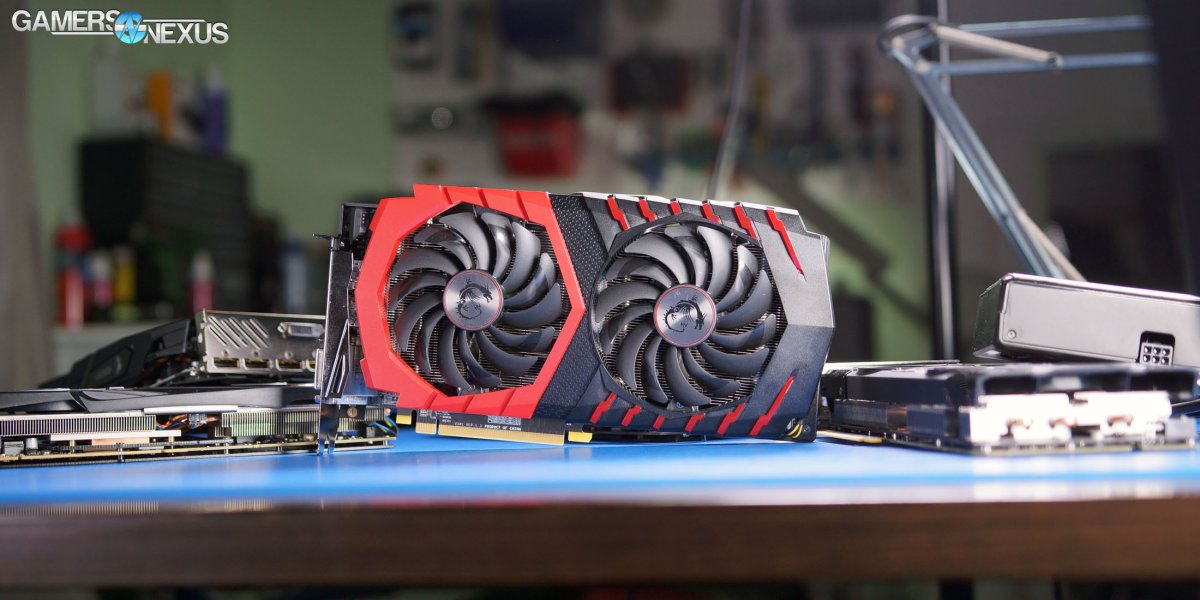 And there will be a lot of single-GPU scenarios. In our history over the past few years, there has not been a single time when GamersNexus has recommended either SLI or CrossFire for wide-reaching gaming use cases. It’s phenomenal in very specific, targeted games, but the additional work and compatibility / scaling issues at large just aren’t worth the hassle. It’s worth revisiting, though; we haven’t tested multi-GPU in 2017, and this marks our first go at it.

For this test, we’re configuring the RX 580 & 480 Gaming X 8GB cards in CrossFire in our Z270 test bench platform (defined further below). The RX 580 Gaming X takes top slot, but both cards will be limited by the slowest link – that’d be the 480 Gaming X, though not by that much. The main question was whether this would even work, and we quickly learned that the answer is “yes.” The next question was whether scaling was actually worth it, as opposed to instead purchasing a single, more powerful GPU, whether that’s 10-series or future Vega.