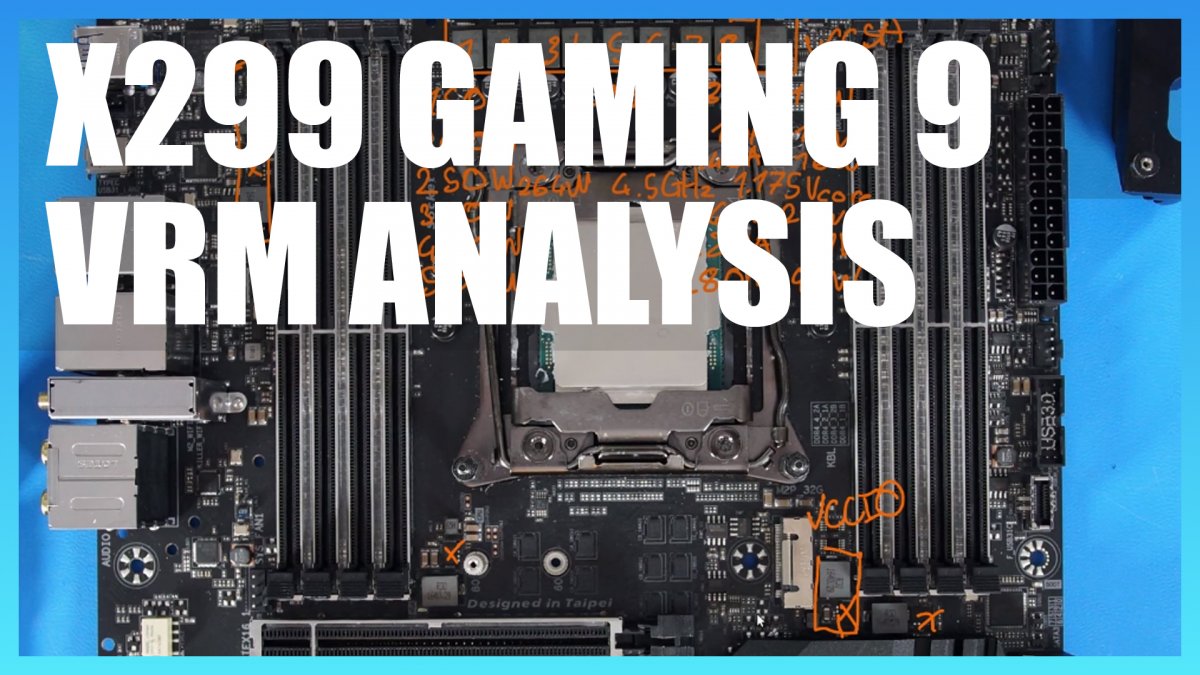 As for other updates, we’re presently traveling and will return to testing post-event. Lots of cool content pieces coming up this week, as seems to be the trend lately due to hardware launches.

Buildzoid’s PCB analysis is above.