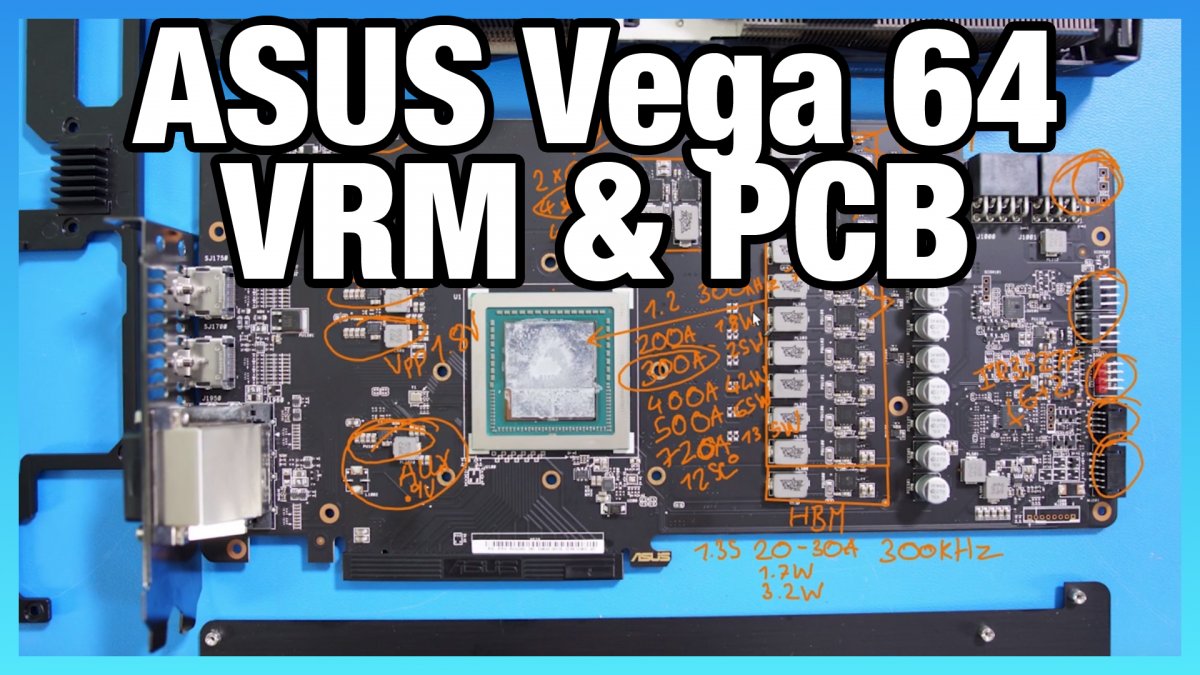 We'll post a performance analysis when the time comes, but it's not now. We can't even really test thermals beyond basics, at this point -- that could all change with volt-frequency profile tuning, along with potential fan profile tuning.