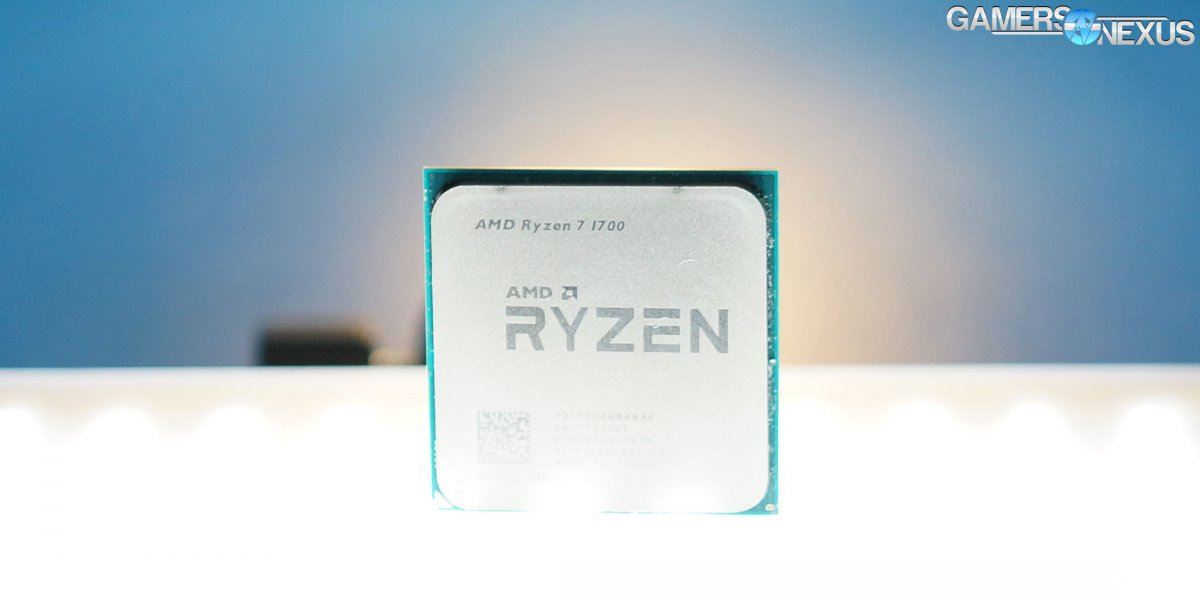 As an aside: We began testing Shadow of War, but found that the game’s performance is variable enough to not presently be trustworthy for testing. The game was removed from testing.

Testing was conducted in a simple A/B fashion. We are only focusing on 1080p for today, dropping our usual 1440p benchmarks. Some data is from last week, tested with CU and 1703/608, but most is from the last 24 hours. We tested by imaging a drive with our Windows 10 – AMD CPU benchmarking build, then running the tests. We then updated the drive with FCU via the Windows official website, validating that FCU was properly installed with a simple winver. This was further validated by simply checking the interface, which has clear differences – like the Game Mode panel, which now applies on a per-game basis, rather than system-wide.

Some games, like Total War: Warhammer, were tested nearly a dozen times per configuration (in order to build enough data for relative confidence). Most games were tested 4-6 passes. We have compiled standard deviation based upon dozens of passes across our CPU test suite.

The system configuration is as follows:

Here's a frametime plot between the two, just to show the differences in Ashes of the Singularity at 1080p/High. 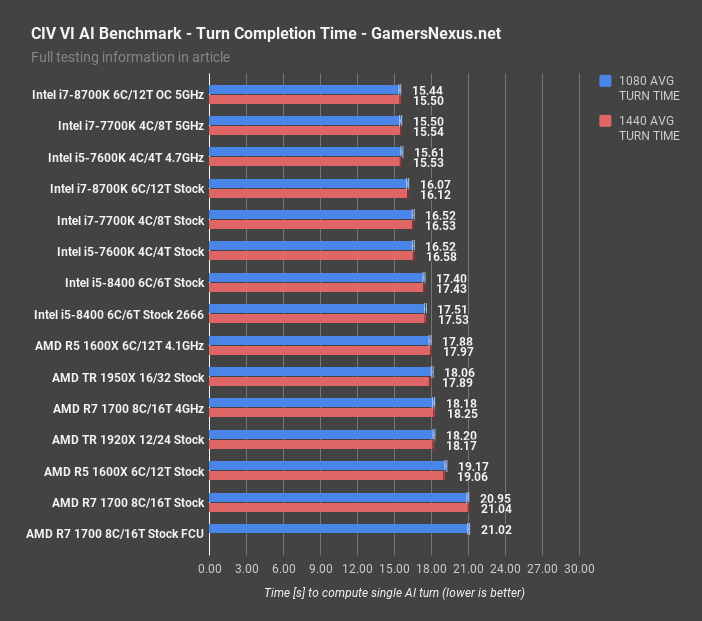 The frametime plot doesn’t show much difference between the two runs, once again, and demonstrates that frametime consistency is largely unchanged in our R7 1700 CPU-bound test. 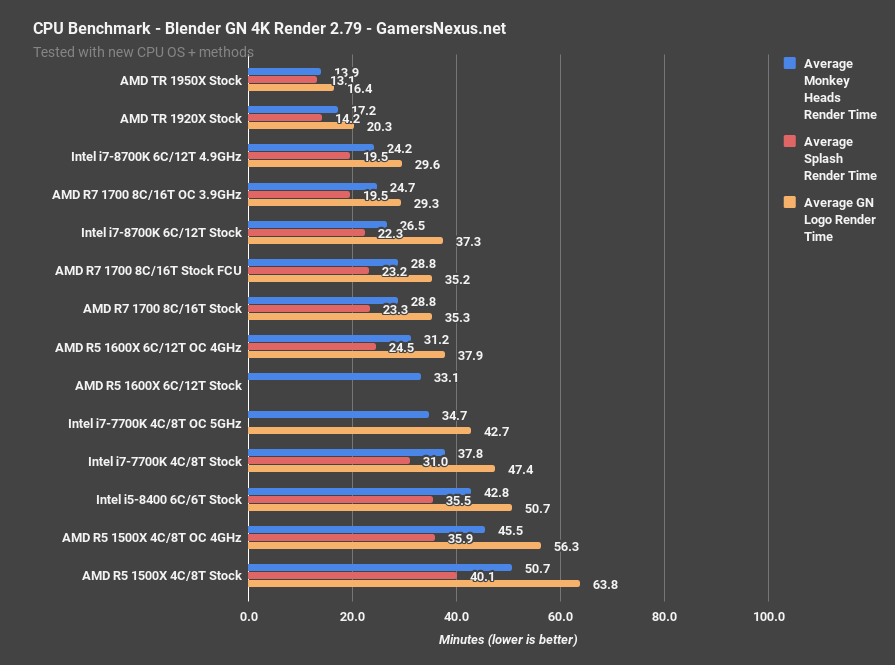 Blender has not presented any meaningful performance delta between CU and FCU, as we’ve highlighted above. Performance deltas are within test-to-test variance.

Let’s just reiterate the entire introduction, for those who skipped past 90% of the content, looked at a chart, and then started feeling a need to copy/paste that data elsewhere: This doesn’t mean you can’t or won’t see performance uplift. We’re not saying it’s impossible; in fact, we already said that performance uplift has been most visible in two scenarios: GPU-bound tests and adaptive synchronization tests, the latter representing FreeSync and Gsync. For a CPU-bound benchmark with an R7 1700 and a high-end nVidia card, the 1080 Ti FTW3, we are not presently observing performance uplift in gaming or in synthetic/production benchmarks. It is also possible that Intel could behave differently.

GPU-bound tests are different, and there are already many benchmarks for those – though we may investigate next week. This Fall Update seems primarily contingent upon GPU.