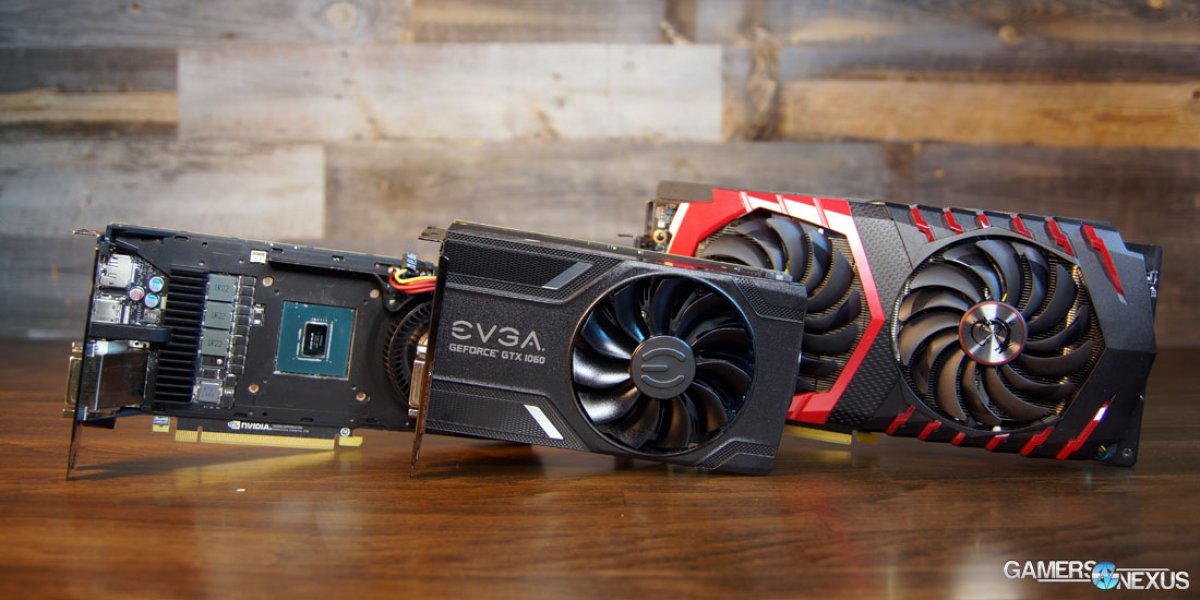 Today will remain focused strictly on GTX 1060 cards. That means the charts will not have the dozen other cards we've tested on them, for sake of ease and a focused test. If you want to know the results of an RX 480 vs. GTX 1060, or of all the other cards out this generation, check here:

Before getting to the heart of the content, just a quick note to clear things up: We've seen some comments asking why this isn't a “4GB card instead of a 3GB card.” It's not possible. At least, not with this current 1060 setup, and not in a way that makes sense.

Because of the way the GTX 1060 builds its memory subsystem, including use of a 192-bit interface, it is not possible to run a 4GB solution. Generally, when you see a multiple of 3 – like a 6GB card – that card will only ship in other multiples of 3, like a 3GB card. The same is true for 4GB and 8GB units – you'll never see a 4GB card with a 3GB alternative; it will always be 4GB or 2GB, or 4GB or 8GB, and so forth. 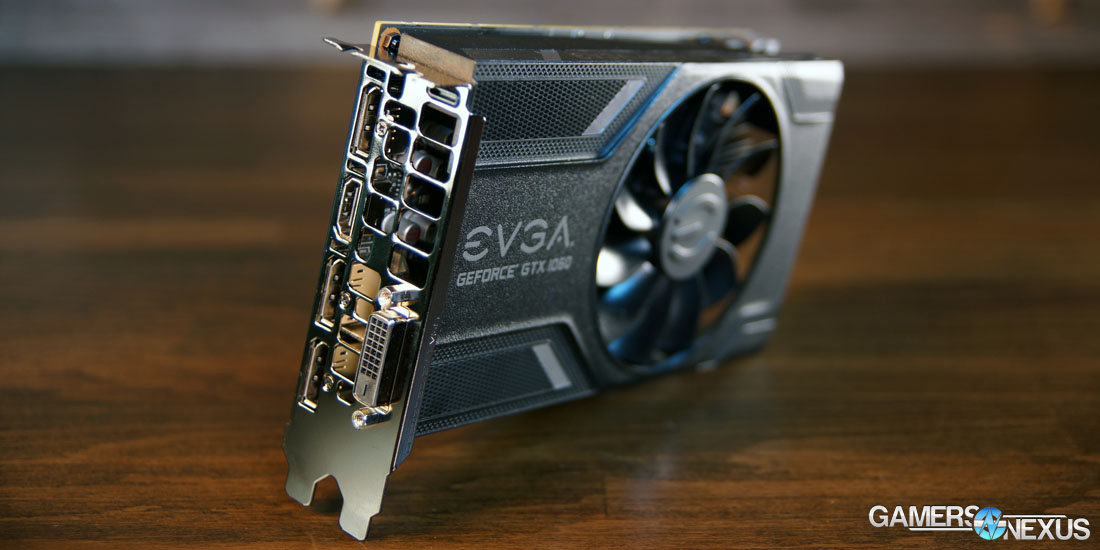 It's not quite so easy to put memory modules of new capacities or with a different channel count onto a board, then tell a GPU (which is built for another memory spec) to work with that setup. This wasn't a case of “nVidia had an option to do 4GB, but did 3GB for cost,” it was a case of not being possible to do a 4GB setup on the GP106-400 GPU architecture. 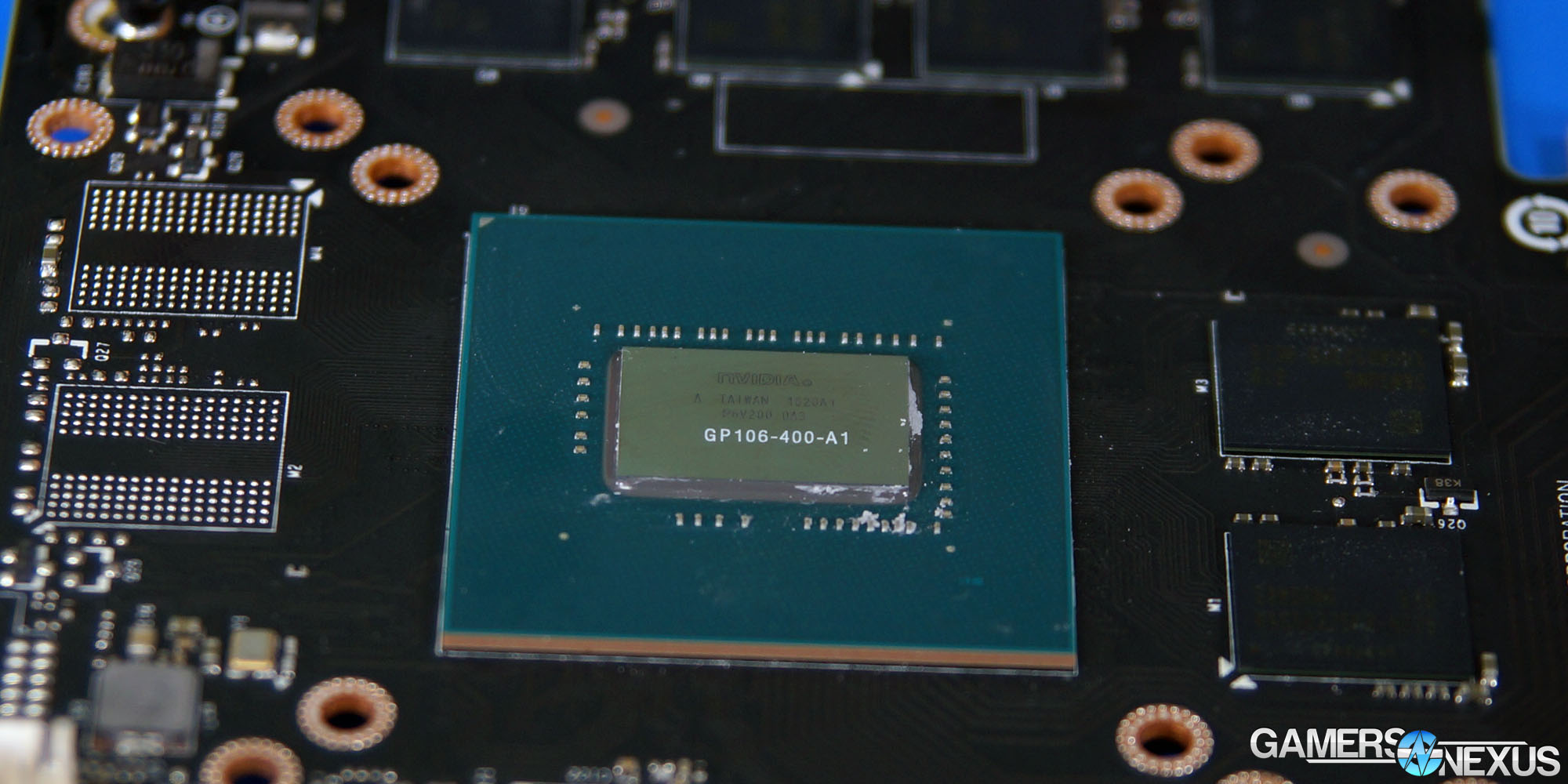 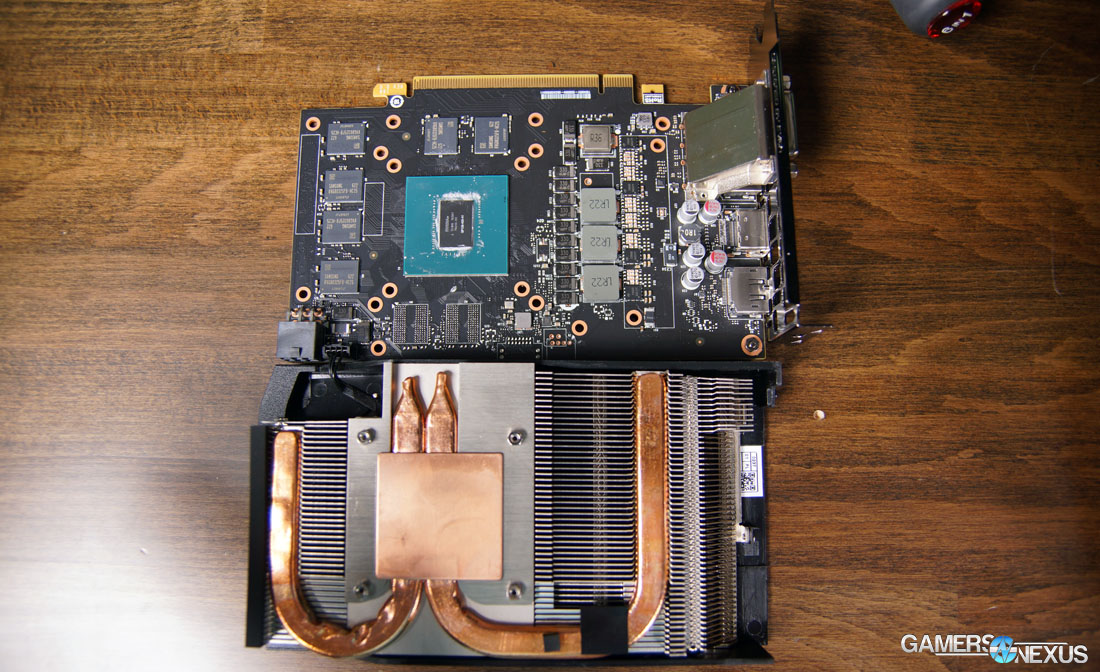 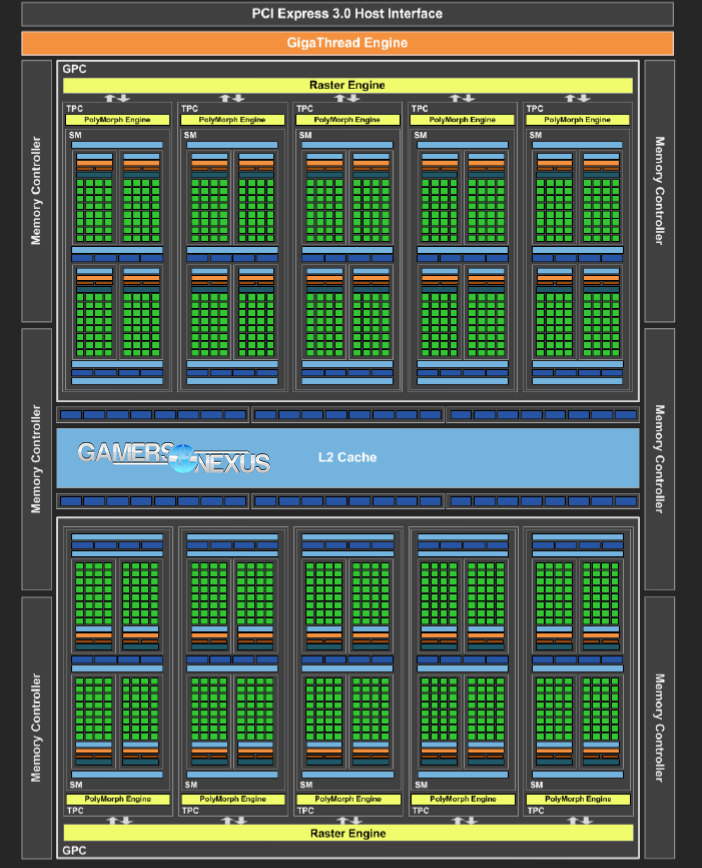