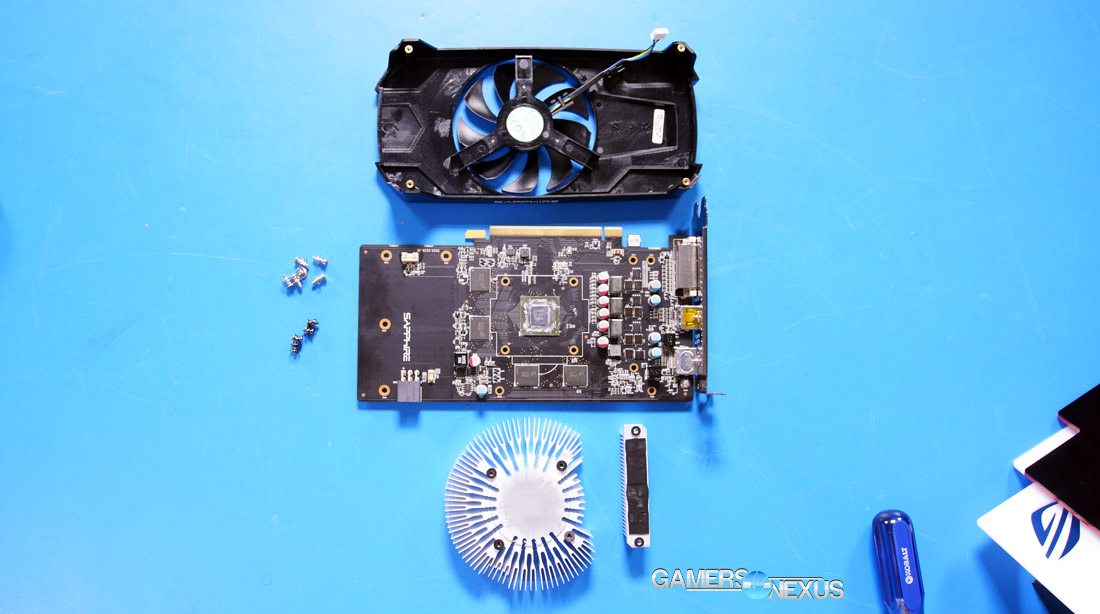 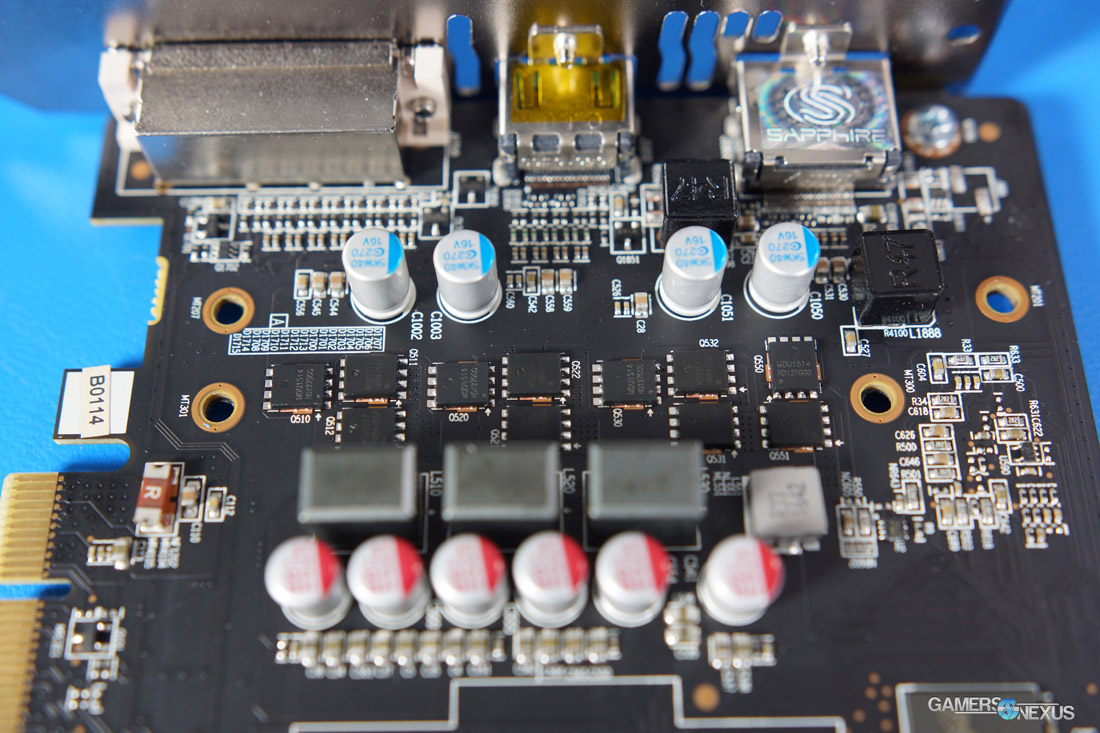 Here's the overclock stepping chart for our RX 560, reflecting the "OC" version in our charts:

Continue to Page 2 for power & thermals.