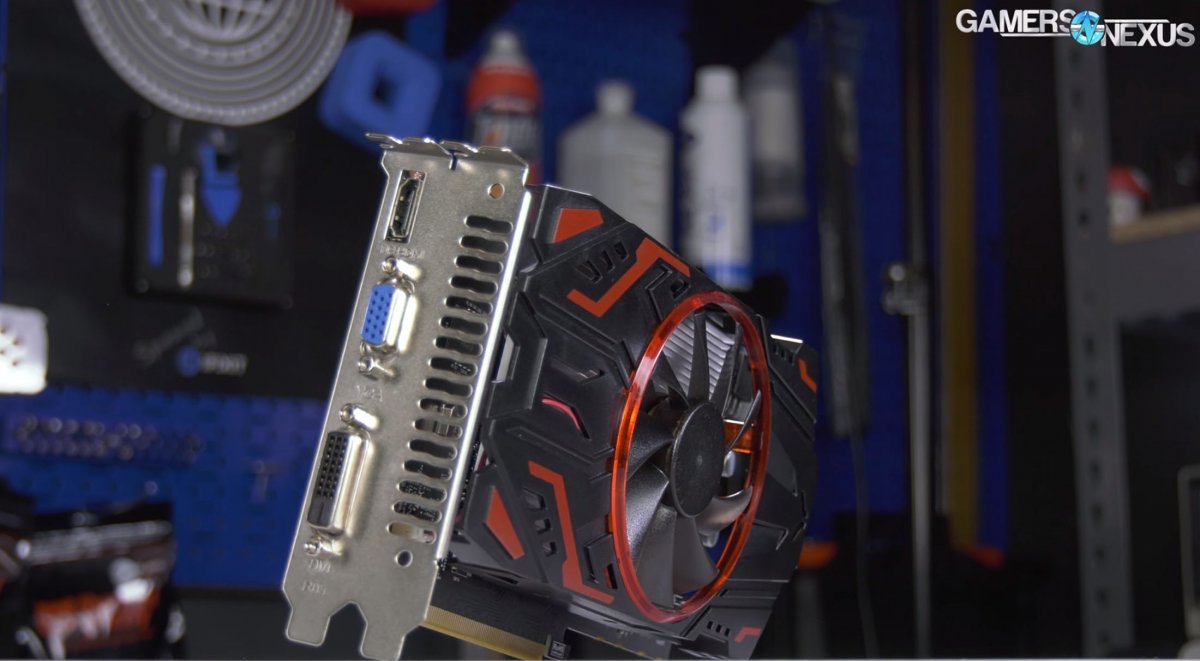 It’s hard to intentionally get scammed – to set out there and really try to get ripped-off, outside of maybe paying AT&T or Spectrum for internet. We still tried, though. We bought this GTX 1050 “1GB” card that was listed on eBay. At least, that’s what it was called. The card was $80 and was advertised as a new GTX 1050, and even came with this definitely-not-questionable CD and unbranded brown box. Opening up GPU-Z, it even thinks this is a GTX 1050, and knows it has 1GB of RAM. Today, we’ll benchmark the card and explain how this scam works.

We’ll keep this one short; despite benchmarking a full suite of games, you really sort of get the point after 3-4 charts. The more important thing – the only important thing, really – is what’s under the cooler. We’ll take the card apart after a couple of charts and talk about what’s really in there, because it sure doesn’t behave like a GTX 1050 would (not even one with “1GB” of VRAM, which doesn’t exist).

A quick note: There is no officially sanctioned or created GTX 1050 “1GB” card, and so the usual board partners (and nVidia) have no part in this. This is sold as an unbranded, brown box video card on eBay.

For this testing, we are using a mix of our low-end GPU test bench games (primarily for APUs) and high-end bench games. The higher-end testing – using DOOM and Sniper – will act as synthetic stand-ins as representations for Dx12 and Vulkan, both with asynchronous compute slants. The lower-end games will more realistically depict the differences between the two GPUs.

We are using the following settings (see screenshots): 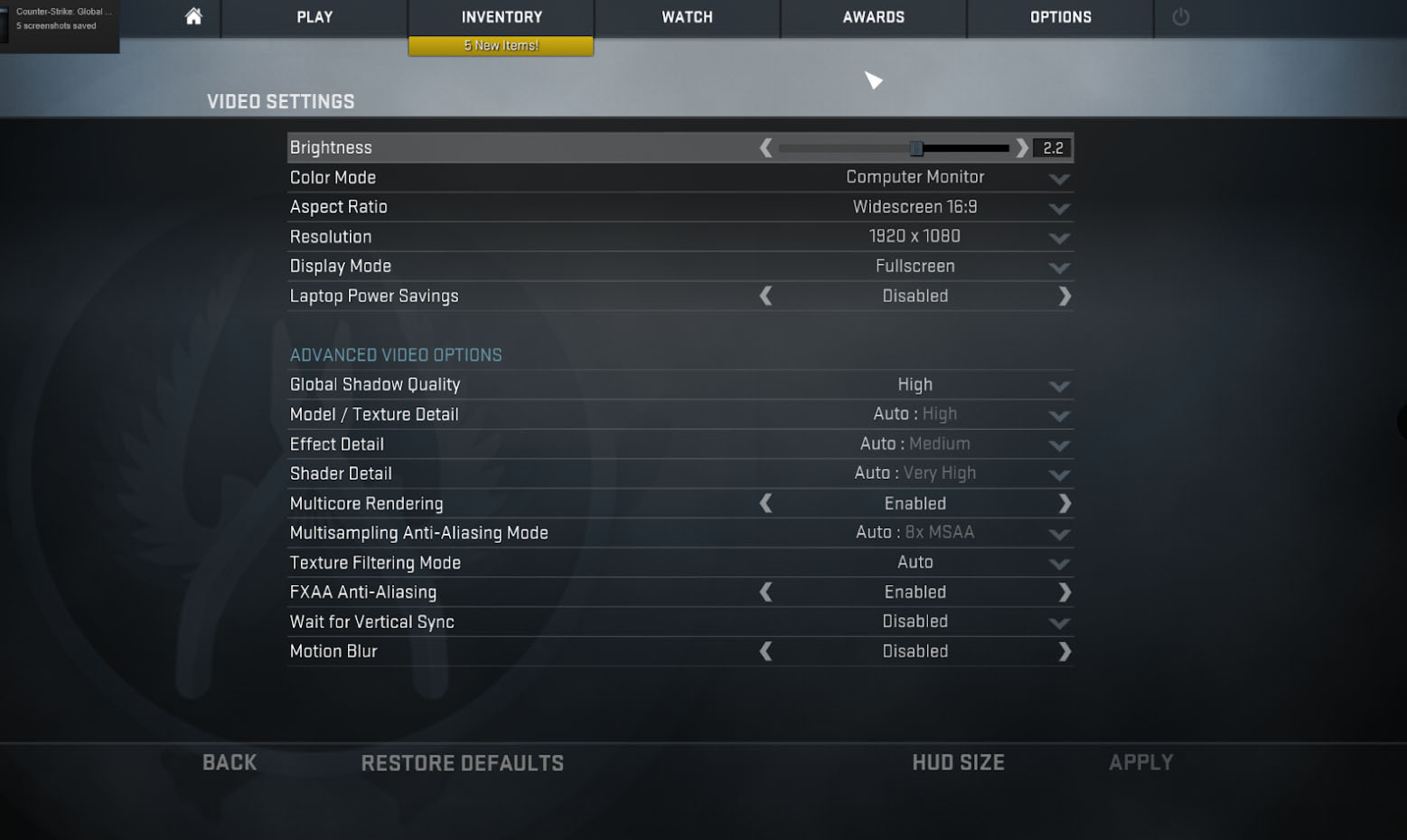 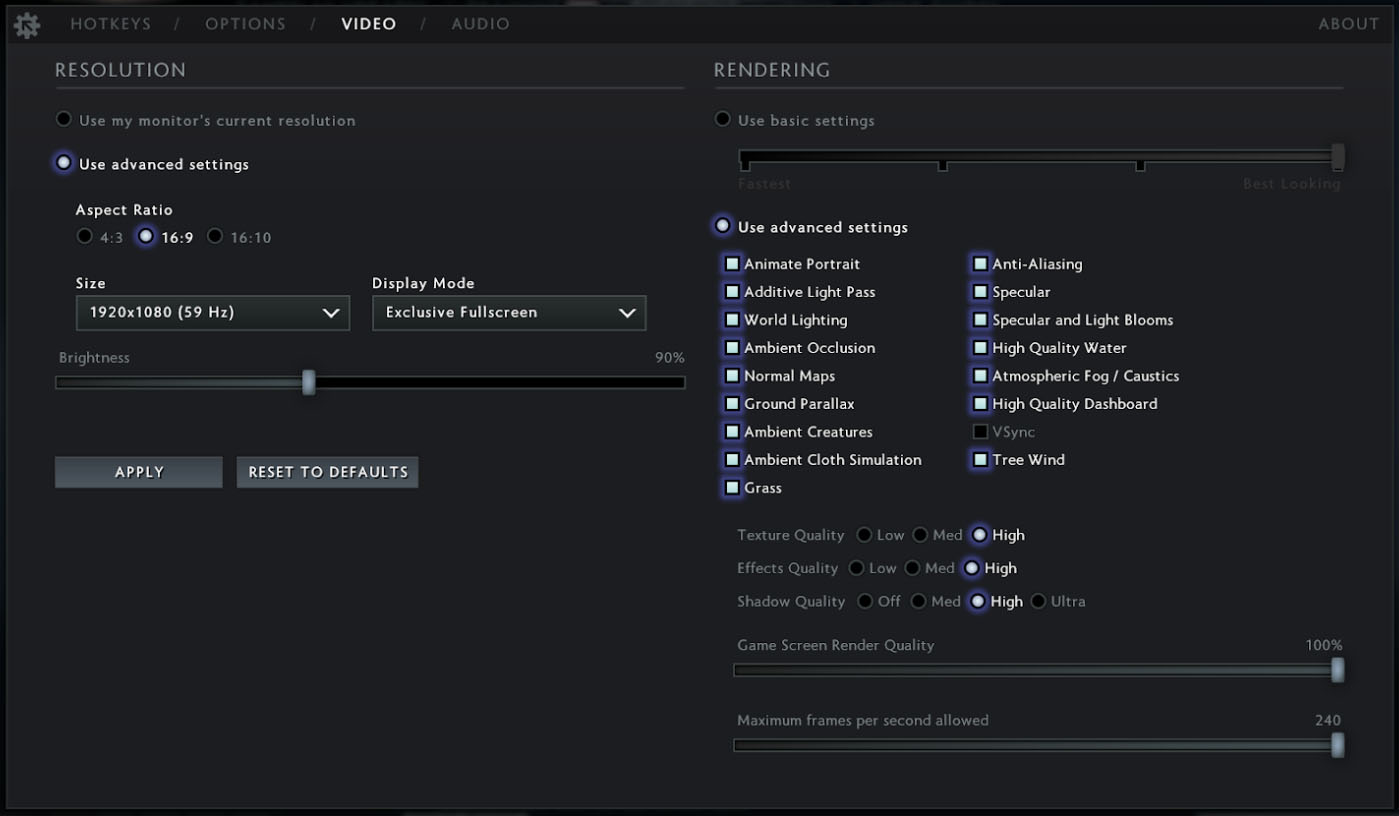 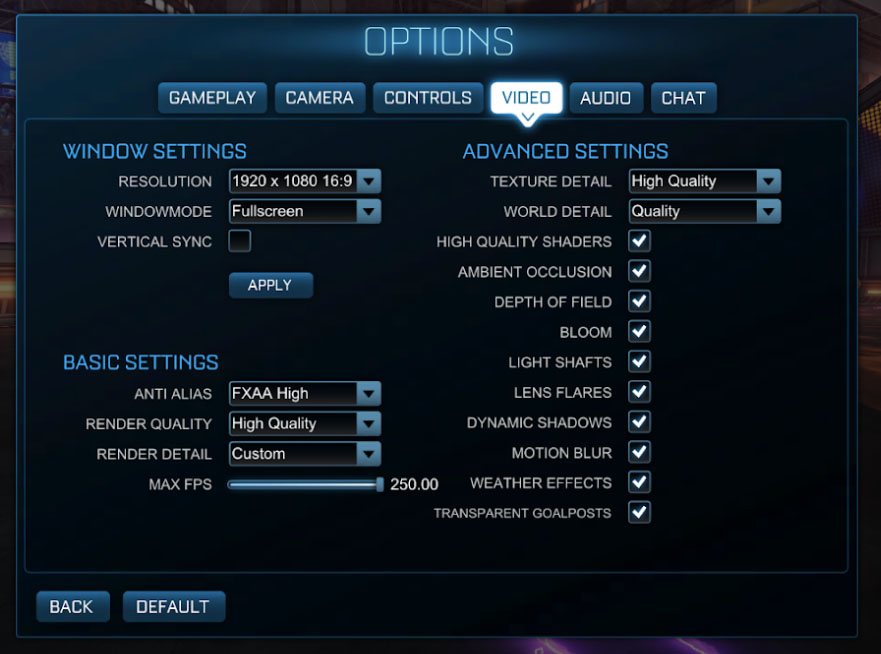 Bench components include the following for the GT 1030 bench (APU benches were defined previously):

Let’s start with Ghost Recon: Wildlands at 1080p and with medium settings, just because we already had some data on the GTX 1050 and RX 560 cards. The card instantly maxes-out its VRAM capacity, and ends up overall worst in performance. The eBay GTX 1050 1GB card operates an average framerate of 21, with the GTX 1050 at 47FPS AVG. Note that the GTX 1050 is from MSI and is named “1050 OC,” but it’s actually not overclocked; regardless, we’re over a 2x difference. 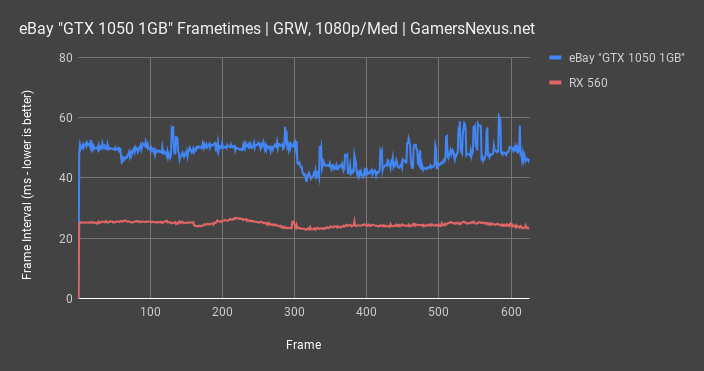 Here’s a quick frametime plot that shows the chaotic performance of the GTX 1050 1GB scam card. Remember, with frametimes, we’re looking at frame-to-frame latency on delivery, so the important part is a consistently low latency. Having the line jump all over the place indicates stuttery performance, and having a higher latency indicates lower framerate. 16ms would be 60FPS.

This 1050 might actually be worse than the GT 1030 DDR4 card that we recently talked about. 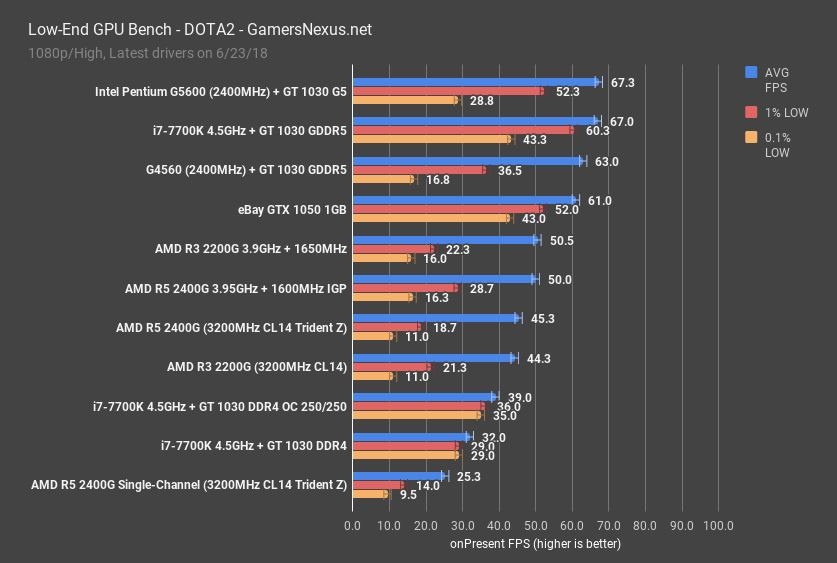 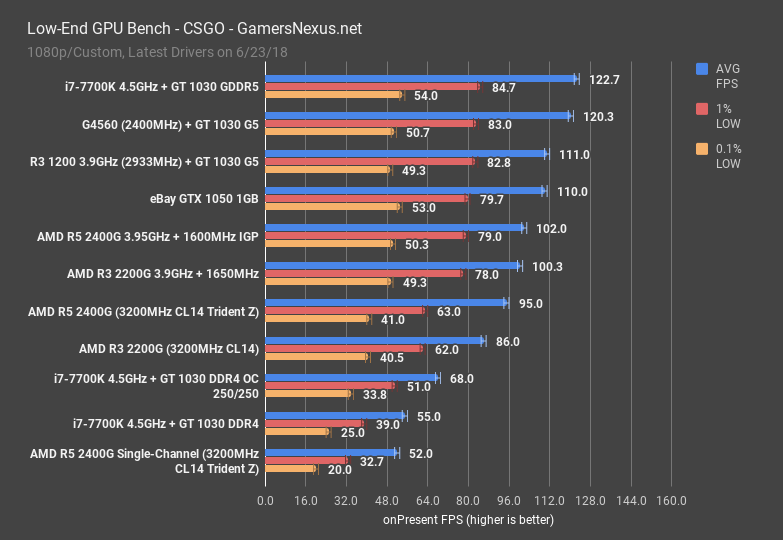 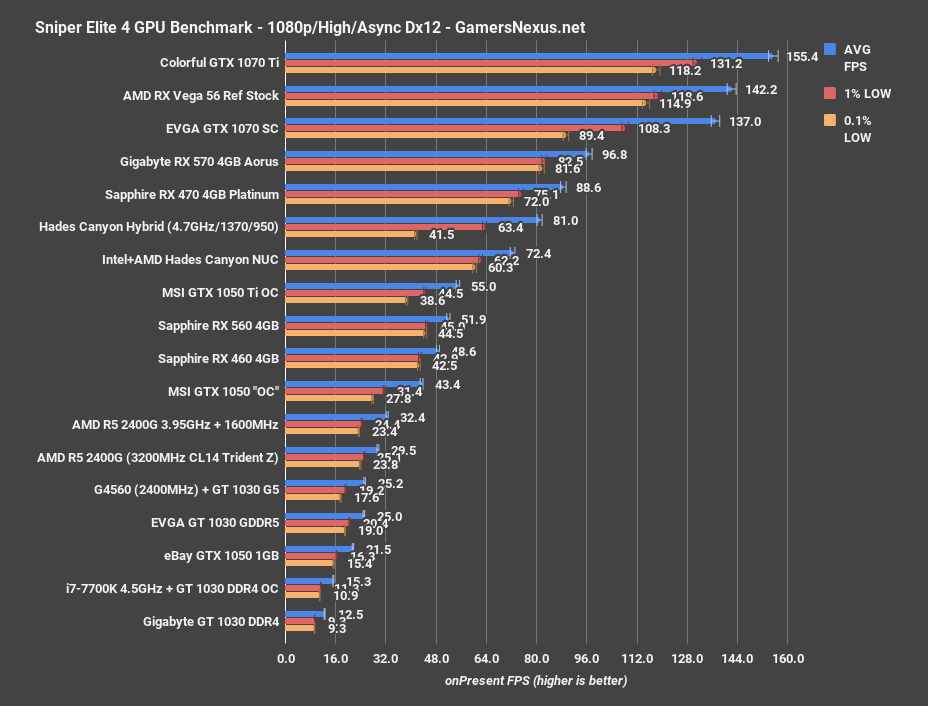 Sniper Elite 4 is the last before we pause to see what’s going on under the hood. Before even showing the chart, take a look at this gameplay clip – Sniper Elite is dumping the texture quality, with some meshes coming back nearly texture-less, and that’s a result of the 1GB memory capacity. The card can’t even keep up enough to render the full texture quality. Even still, here’s a chart: We’re seeing 22FPS AVG for the GTX 1050 1GB, with the EVGA GT 1030 GDDR5 card outperforming an alleged GTX 1050 1GB. The question remains, then: What is really under the hood on this thing? 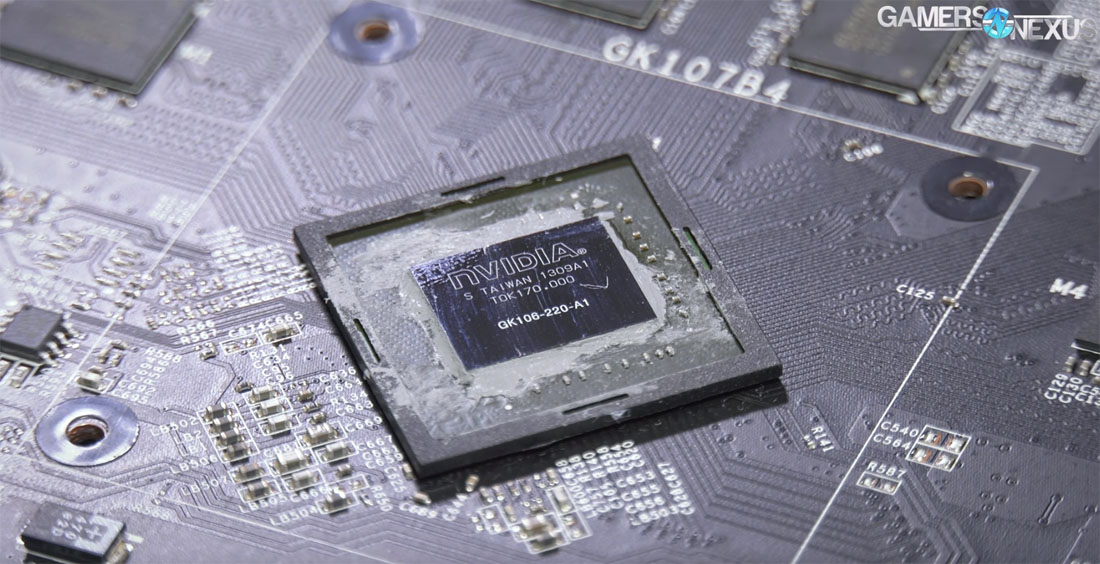 In the video above, we disassemble the card and reveal that it’s actually a GK106-220 GPU. If that’s an unfamiliar name to anyone who’s only been paying attention since Pascal (GP), it’s because “K” is Kepler, the successor to Fermi and predecessor to Maxwell, which preceded Pascal. The GK106 GPU was last found in the GTX 650 Ti, and was launched in October of 2012. The GPU in our “GTX 1050 1GB” card is actually six years old, despite being branded as Pascal, and is worse even than a GT 1030 GDDR5 card in some tests. We shouldn’t have to say “don’t buy this,” but just to be clear: Don’t buy this.

Here’s one more chart, just for some extra data: 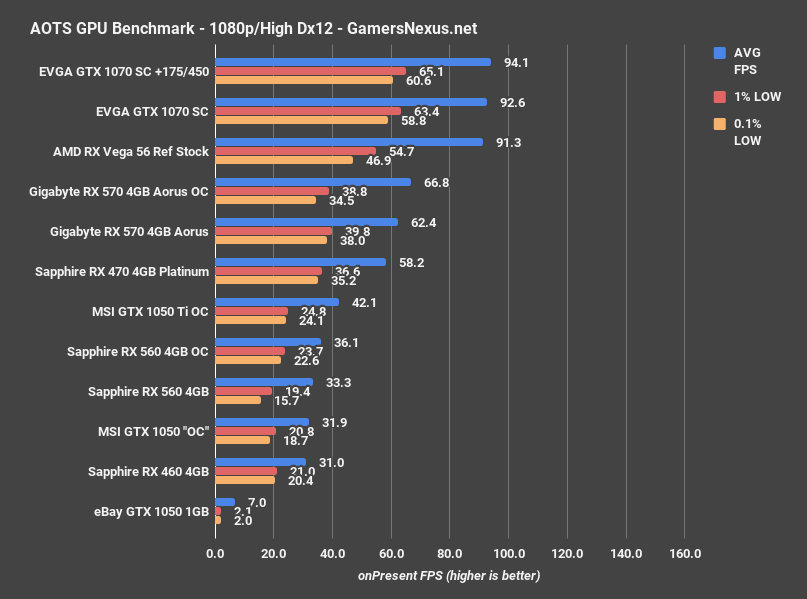 If a card seems “too good to be true” on eBay or elsewhere, it probably is. This is one of those. 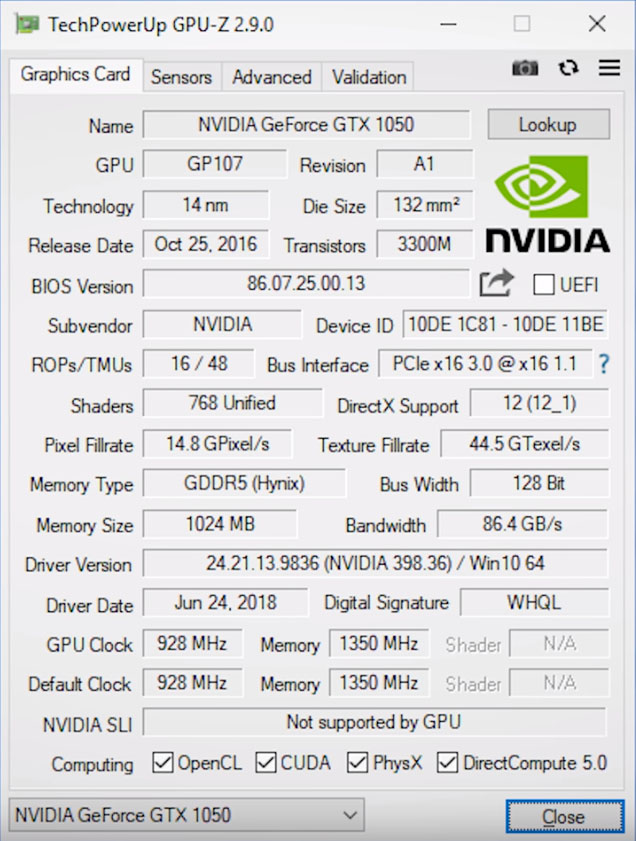 As for how the scammers did this, it’s pretty simple: A quick BIOS flash allows a name change when detecting the card in GPU-Z. The card, although it is a GTX 650 Ti, is still shown as a “GTX 1050” in GPU-Z and other detection tools. This is because of a BIOS flash. Nothing else seems changed other than the GPU name.

Just be careful when buying cards with zero branding and with prices that seem unrealistic. That should solve most of it.