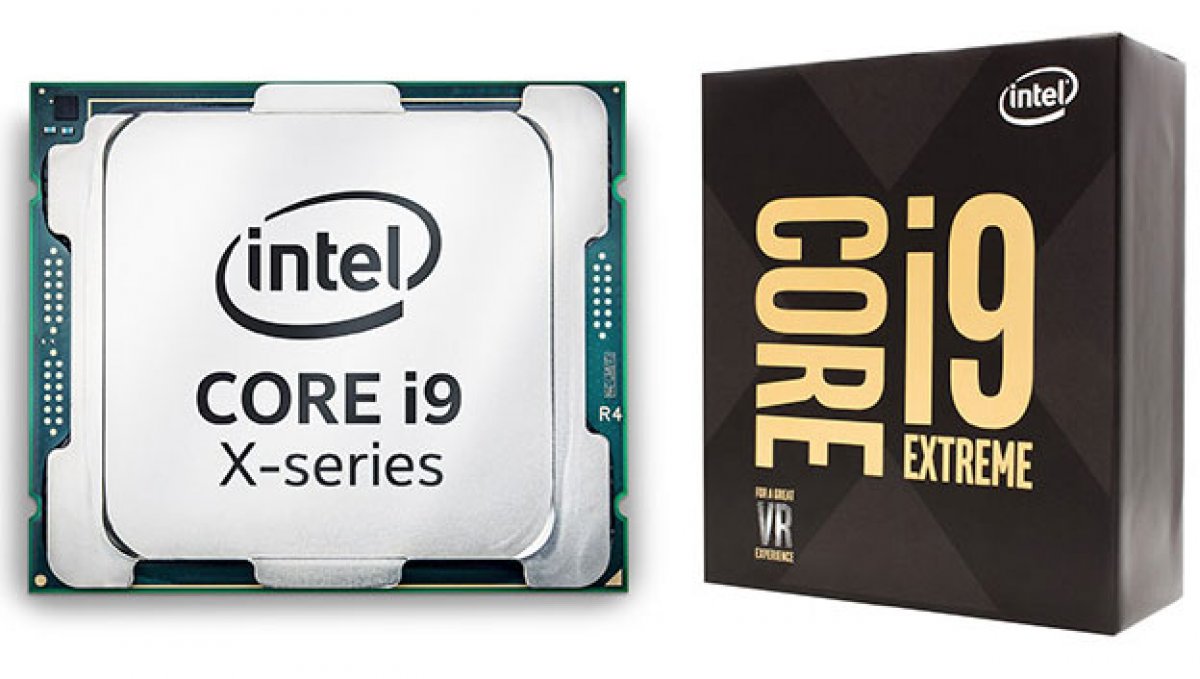 Hardware news for this week is a bit sluggish, with Amazon’s Prime Day -- and the ensuing unrepentant consumerism -- seeming to occupy more than its share of headlines this week. Still, we’ve curated some of the more interesting stories including the latest report from Digitimes and an elucidating interview where Intel CEO Robert Swan cites being “too aggressive” as a key factor in Intel’s CPU shortage. Other topics include information on AMD’s Arcturus GPUs and what form they could take, a Toshiba Memory rebrand, and NZXT adding to its pre-built machines catalog.

In recent GN news, we’ve delved ever further into Ryzen 3000 and the Zen 2 architecture, including a deep dive into AMD’s Precision Boost Overdrive algorithm, looking at how Ryzen 3000 frequencies scale with temperature, and our R9 3900X overclocking stream.

As a very quick recap to our 8-hour overclocking showmatch with JayzTwoCents, working with EVGA, the community managed to raise over $11,000 in donations for St. Jude Children's Hospital, which is fantastic news. The first 30-60 minutes of our stream was a "master class" from leading overclocker KINGPIN, who demonstrated component preparation and general technique. After this, we set forth with Jay to place some top scores in 3DMark Port Royal. In the end, our scores ended up as GN at 12343, JayzTwoCents at 12255, and KINGPIN -- who jumped-in for the last ~15 minutes of the stream -- at about 12378. It too KINGPIN about 10-15 minutes to beat scores that Jay and GN worked on setting for the whole 8 hours, illustrating the difference that skill makes. The stream was a lot of fun and we were happy to be a part of something for such a good cause.

Following AMD Zen 2’s difficulties with random number instructions for some Linux distributions and games like Destiny 2, the company is now encountering issues with BIOS code pushed to motherboard manufacturers. The AGESA 1.0.0.3ABA, which is different from Combo 1003AB and from 1003A, is now being retracted from distribution. The BIOS was supposed to fix some of the issues with Destiny 2 and Linux distributions, but ASUS noted that it had encountered more bugs with the new firmware and had to back off.

A new report from Digitimes suggests that the HCC CPU war is going to heat up this fall. The x86 space is as competitive as it’s been in years, with AMD having just released its latest Ryzen 3000 desktop parts -- the R5 3600 received particular praise from GamersNexus. We also know AMD still has the 16C/32T R9 3950X waiting in the wings, with a committed September launch. It’s unlikely the AM4 socket will support anything beyond 16 cores, so that leaves the TR socket and the Zen 2-based Threadripper, which AMD has been tight-lipped about.

According to Digitimes, citing motherboard vendors as sources, AMD is making moves to ready Threadripper 3000 parts for an October launch. AMD will have to do something significant with next-gen Threadripper, particularly at the bottom of the stack; the R9 3900X already puts tremendous pressure on the Threadripper 2950X. The R9 3950X will only exacerbate that, and could even punch above its weight and threaten the Threadripper 2970WX. Early speculation suggests Threadripper 3000 could top out at 64 cores and 128 threads, with support for 8-channel memory.

Intel’s move is cless clear. Bringing Cascade Lake to X299 in the form of Cascade Lake-X is one likely scenario, and there’s talk of the X399 Glacier Falls platform. Ignoring those fake Comet Lake slides, Intel could begin rolling out certain Comet Lake models for Z390, which is essentially a refreshed Coffee Lake Refresh. We are also aware of motherboards codenamed Z490 at present, although uncertain of final naming, and we know that the X299 chipset will be reused for the upcoming HEDT CPUs, so existing motherboards with sufficient VRMs could run the new HEDT CPUs.

Intel CEO Robert Swan was recently at the Fortune Brainstorm Tech conference, where he discussed a number of topics, including what he believes to be a key factor in Intel’s pervasive CPU shortage. Swan described the delay as “somewhat a function of what we've been able to do in the past, which in essence was defying the odds." Swan further explained by saying, "at a time when it was getting harder and harder, we set a more and more aggressive goal. From that, it just took us longer.”

This is congruent with what Intel has stated in the past about its 10nm hurdle; specifically, by pursuing a node shrink with an overly aggressive transistor density. Intel’s 10nm delay has led to the company having to ease its ironclad grip on many market segments, where AMD has been able to make notable progress, including in notebooks, chromebooks, and the enthusiast segment.

In 2017, Toshiba had to spin off its lucrative memory business while it was facing bankruptcy. Sold as Toshiba Memory Corporation for $18 billion to Bain Capital, the plan was to eventually make an IPO. Ahead of making a public offering, apparently a name change is in order. So, the recognizable Toshiba Memory name will be rebranded as Kioxia, effective this October.

Toshiba explains that Kioxia is a combination of the Japanese word kioku meaning “memory” and the Greek word axia meaning “value.” Name changes aside, there doesn’t appear to be any shifts in the way Toshiba approaches its memory business. Toshiba is still recovering from a power outage that left it with several exabytes of NAND affected.

AMD’s “Arcturus” Could Be a Vega-Based Workstation GPU

Phoronix managed to spot some lines of code in Linux drivers that pertain to AMD’s Arcturus line of GPUs, suggesting that Arcturus could be Vega-based workstation cards. Phoronix recently spotted a “GFX908” device ID, which lends credence to the theory that Arcturus is an iteration of Vega 20; past Vega 20 IDs include GFX906 and GFX907.

Furthermore, AMD’s roadmap has indicated that post-Navi graphics cards will be fabricated at 7nm+, so Arcturus could be a refreshed Vega 20, presumably with HBM2 and features like ECC. The Linux code shows lines for three device IDs, so the lineup could consist of at least three models. It’s possible we might hear about Arcturus at SIGGRAPH 2019 or Hot Chips.

NZXT is getting into pre-builts, targeting gamers and streamers. NZXT is offering the machines through its BLD service. NZXT is initially offering three different configurations, all shipping the day after ordering. Interestingly, NZXT is using AMD’s second-gen Ryzen on all of the pre-builts. All of the builds come in NZXT’s H500 chassis, and NZXT offers a 2-year warranty on purchases.