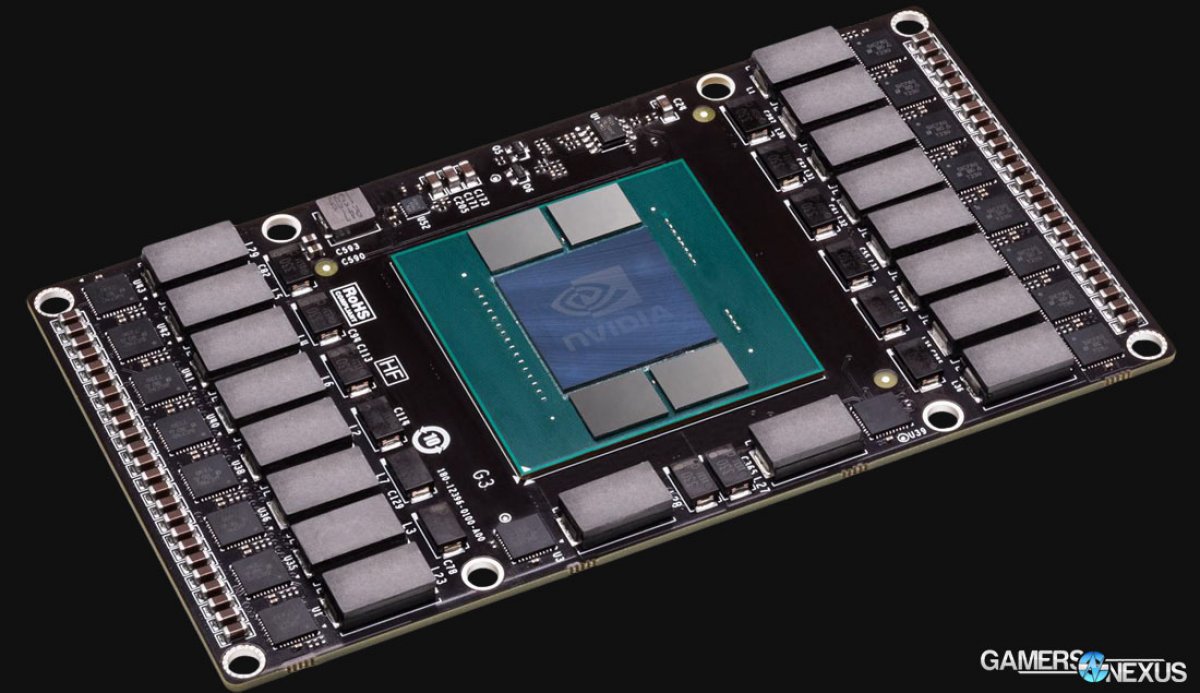 The R9 380X was clearly the biggest news item of the week, something we spent a considerable amount of hours testing and reviewing. We remarked that the R9 380X would be a good buy at its price-point, proving a direct challenge to nVidia's GTX 960 mainstay. The rest of the news – Pascal especially – is all worth paying attention to, even if it's a little way out.

NVidia's Pascal architecture is slated to support up to 16GB of HBM v2, the follow-up to what is found on AMD's Fury X, and can technically allow for 32GB HBM (depending on yield and production from Samsung, Hynix, et al). HBM v2 has a throughput of 1TB/s, a substantial lead over all other current consumer GPU bandwidth measurements. Pascal is on TSMC's 16nm FinFET process node and is expected in 2016.

“Team Green” has officially removed DesignWorks and GameWorks VR packages from beta, and has begun rolling them out to developers in the games industry. The graphics company claims that these solutions will assist in performance improvements by upwards of 50%, a boon considering AMD's native architectural support of VR gaming.

The AMD R9 Fury – not the Fury X or R9 Nano – will now include copies of Star Wars Battlefront with new GPU sales. The bundle extends through January 31, 2016, and codes must be redeemed before February 29, 2016 to unlock the game.

If you like our coverage of games and hardware, please consider supporting us on Patreon.