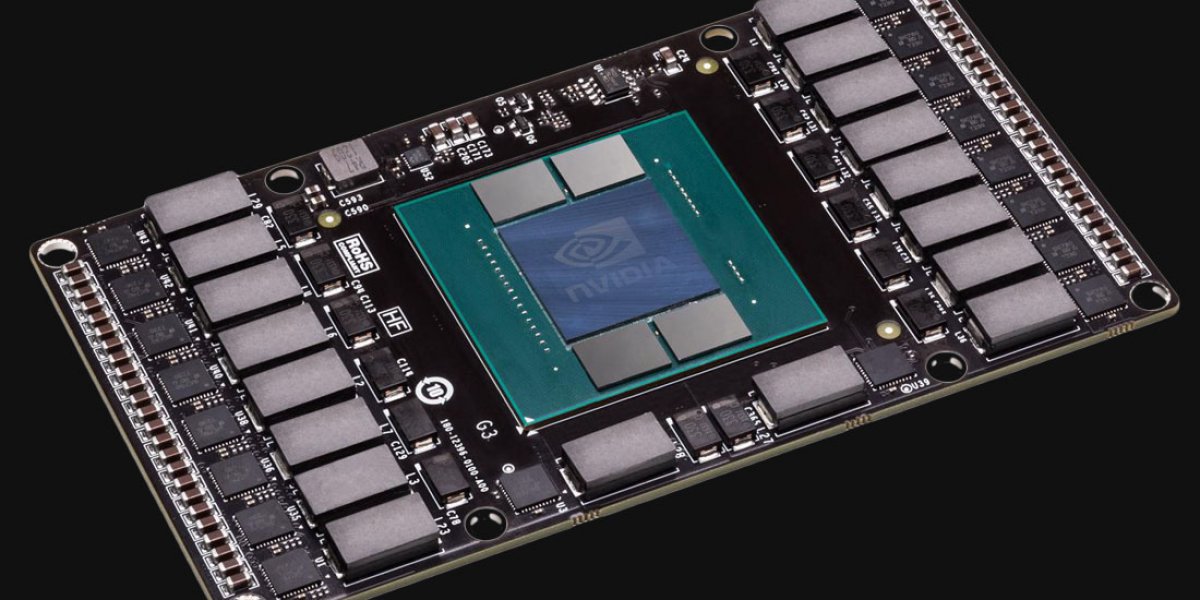 Benchlife points toward nVidia's Pascal GP104 GPU as relying on off-die memory (GDDR5X, specifically) for its VRAM. This has not been officially confirmed by nVidia and remains under the “rumor” classification at this time, but we'd rate this one as highly plausible.

We'll be at GDC this week to hold conversations and interviews with AMD and nVidia both, and hope to continue this dialogue into April. More soon.