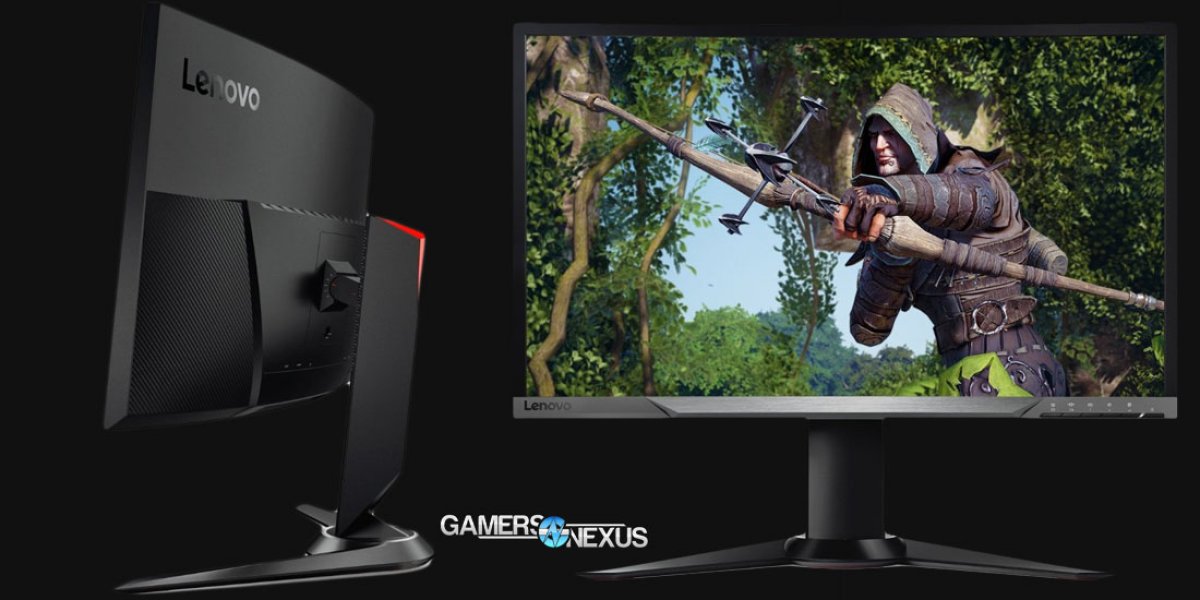 The Lenovo Y27f uses a 27in curved VA panel that runs at a maximum of 144Hz. The FreeSync range is fairly wide, going from 48 to 144Hz (as shown on AMD’s FreeSync page under “Monitors”). Due to the wide FreeSync range, the Y27f also supports AMD’s LFC (Low Framerate Compensation) which helps eliminate judder and tearing below a monitor’s FreeSync range. Lenovo boasts that it has the “most extreme curve available today,” but didn’t provide a specific measurement. The Y27f also has a 4ms response time, a 3000:1 contrast ratio, and a resolution of 1920x1080.

The Lenovo Y27f features HDMI 1.4 and DisplayPort 1.2 connectors along with a USB 3.0 hub.

Currently the Lenovo Y27f is selling for $400 at Amazon and Lenovo’s webstore.