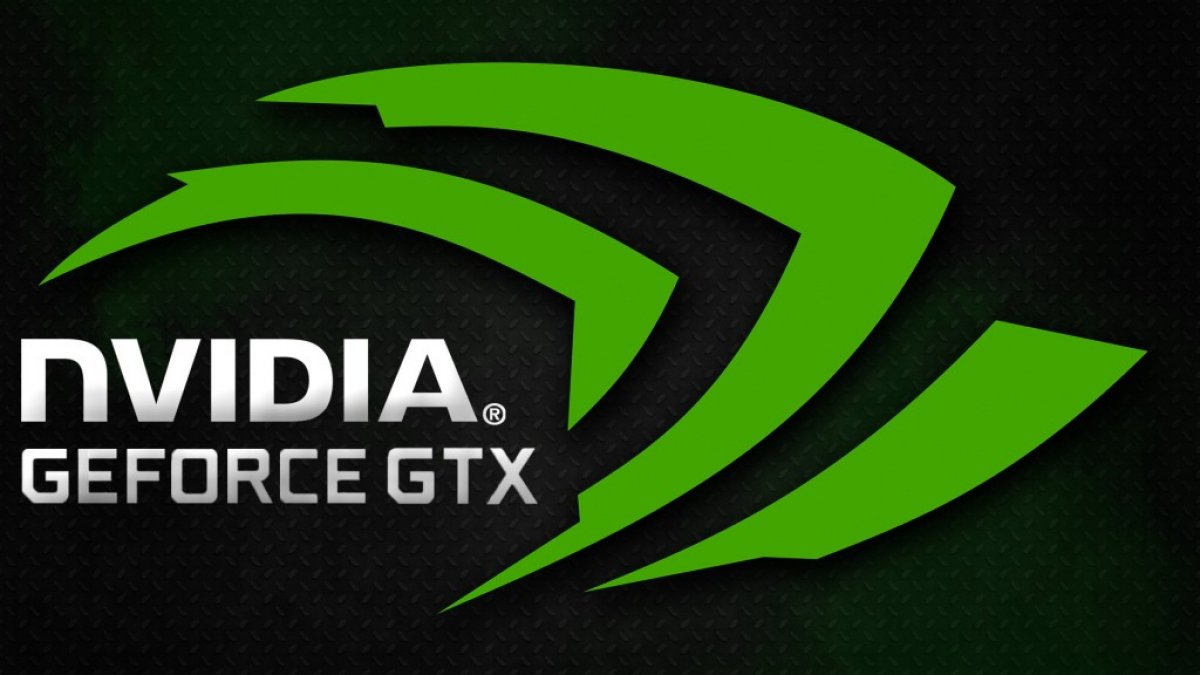 The headline story is interesting primarily because it involved silicon giants Intel and nVidia working together to spur growth in the AI and deep learning fields. The US House of Representatives IT Subcommittee launched a hearing to increase government understanding of artificial intelligence, and to, quote, “discuss uses, barriers to adoption, and potential challenges and advantages of government use of artificial intelligence.” The end goal was to begin developing awareness of AI, citing that AI is “increasingly cited as the great fear or hope for future generations.”

NVIDIA and Intel both expressed interest in the US government granting public access to taxpayer-funded datasets, arguing that these would be useful for improving machine learning models and expanding deep learning technology. Development transparency and accountability were also urged with relation to AI development.

Compulab’s new desktop looks a little crazy, and that’s because its passive cooling solution leverages the entire chassis to radiate heat out of the box. The machine is called the Airtop2 Inferno – perhaps not the best name for a cooling mechanism – and is outfitted with a C236 motherboard, 7700K, and GTX 1080. The most interesting aspect is the enclosure itself, which exists only in renders right now. From what we understand, the CPU connects via cooling block to the case side-panel, which then conducts heat away and spreads the heatload across the entire side panel surface. A triple-walled side panel has three sets of aluminum fins exposed to the air, with the right panel supposedly responsible for sinking the GPU. Our understanding is that each side panel has a set of flat copper heatpipes along the panels. The Airtop2 Inferno reportedly can sink 300W of heat by using these side panels as heat exchangers.

The Airtop2 Inferno is targeted for a June launch, and will likely be at Computex.

We don’t yet have a price on the Airtop2 Inferno, but it looks interesting.

In similar news of unique cooling systems, Singularity Computers recently posted its official announcement of an upcoming Singularity Spectre case. The company is best known for their exorbitant, high-end custom PC builds, and they have steadily been expanding their brand into the landscape of PC hardware. Under a new subsidiary, Singularity Cases, Singularity is set to release their inaugural case: the Spectre.

Spectre is a mid-tower chassis, constructed from aluminum and glass, and supports up to EATX motherboards. The focal point of Spectre is the custom, CNC-machined acrylic block that serves both a distribution manifold and motherboard tray. This custom block is replete with channels for routing fluid, a fill port, and a drain port. Additionally, Spectre comes with an integrated reservoir, so prospective buyers need not worry about space or mounting options for cylindrical reservoirs. Also, the Spectre case includes space to integrate the pump, with a pump top and cover included; users just need to procure a pump motor. All D5 pumps are listed as compatible. Spectre also has mounting points for a second pump, should tandem loops become interesting. Lastly, on the rear of the distribution block, Singularity incorporated unique channels and cable combs for routing and hiding cables.

Although it’s cold product, the Titan V this week received one of the only accessories that’ll be made for it: This is an EK Waterblocks full-coverage block, which makes direct contact to the HBM and VRM, alongside the expected GPU coverage. The card can be made to a single-slot GPU with this water block, which is particularly interesting for anyone who wants to cram more of these into a case. EK is selling the blocks at $130, or an extra $40 for a nickel backplate.

In some of our Raven Ridge crash coverage, we talked about how the then-current version of GPU-Z could cause a conflict that’d result in a BSOD. TechPowerUp has now updated GPU-Z to version 2.8.0, which solves for stability and driver crash issues, along with adding more support for components. There is also new DXVA 2.0 hardware decoder information in the advanced tab, alongside better VRAM utilization logging and perfcap sensing.

AMD has also released new updates to its software, including the Radeon Software and drivers. A new 18.2.3 beta driver pack includes performance uplift for Sea of Thieves, upwards of 30-40% on some AMD graphics cards, Brass Tactics, and Final Fantasy XII – not to be confused with Final Fantasy XV, which is coming out soon.

As for resolved issues, AMD has fixed FreeSync issues in Chrome, fullscreen games, and multi-display setups. AMD has also resolved some flickering when enhanced sync is enabled, lighting corruption in Fortnite, and has resolved some audio distortion bugs in ReLive. Some CTDs were also fixed with For Honor and Shadow of War.

Intel $5B Investment for 10nm Production

In industry news, Intel is planning to invest an additional $5B in its fabrication plant in Israel, according to Reuters. Intel aims to complete its $5B expansion by 2020, and hopes to spend the cash infusion on retrofitting the facility to work on a 10nm process.

Intel’s presumably finalized Pentium Gold G5500 and G5600 specifications have appeared online, alongside the G5400. This new series of Intel Pentium CPUs should theoretically be using Coffee Lake, and will be running 2C/4T configurations ranging fgrom 3.7GHz to 3.9GHz. No Turbo is available on these CPUs and they are locked for overclocking. These will likely be available with new 300-series B and H motherboards.