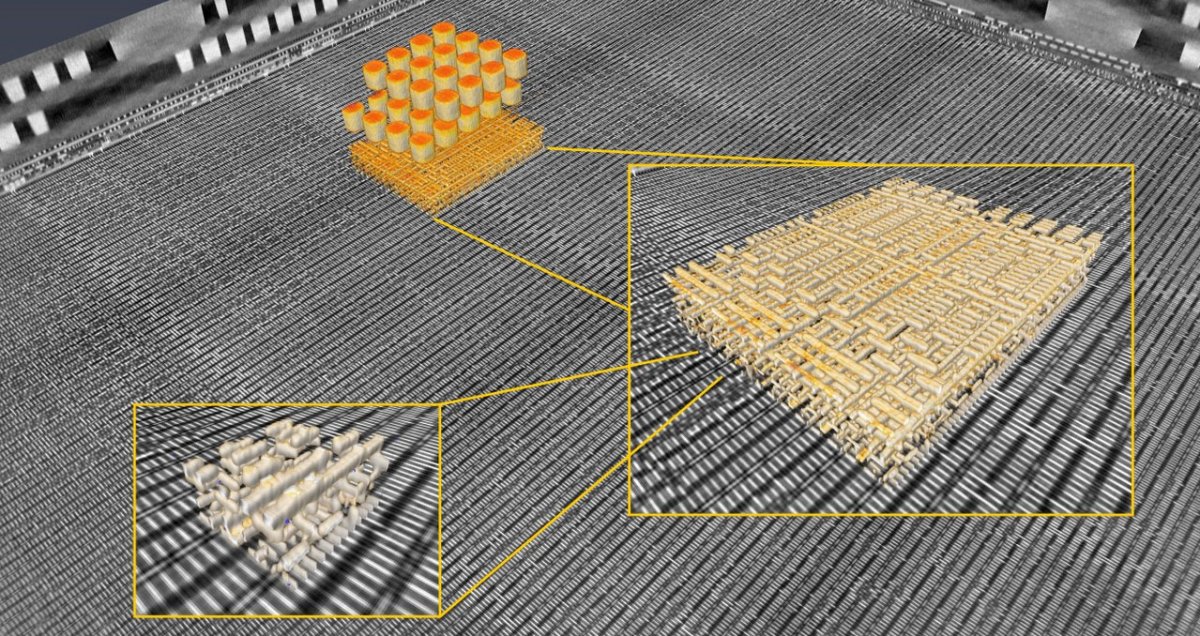 Last week, Rockstar finally outed the news that Red Dead Redemption 2 will make its way to PC, just as we approach the one year anniversary of the console release. This week, Rockstar released the minimum and recommended PC requirements, and details what graphical improvements will come with the port.

Starting with the graphics updates, Rockstar says that the PC update will include increased draw distance, higher quality global illumination, ambient occlusion improvements for both day and night cycles, increased shadow resolution at all draw distances, increased reflection quality, and tessellated tree textures to fake better 3D appearances. This is accompanied by what Rockstar says is “improved grass and fur textures for added realism in every plant and animal,” quoted from the company’s website.

Further additions include HDR, multi-monitor support, and, quote, “faster frame rates.” We don’t know if that means unlocked, but GTA V’s limiter was 187.5FPS. We would assume Rockstar will be relatively unlocked or limited to the same counter for Red Dead.

The good news is that both sets of specs appear to be reasonably accessible, but the game will command 150GB of storage regardless. There’s also support for widescreen configurations, but we don’t know if that means ultrawide.

Intel’s marketing is back, as successfully demonstrated via tweet this past week. We just recently called into question Intel’s marketing tactics when it touted its “realistic workload benchmarks” at IFA, and for also making subtle digs at AMD’s frequency/boosting issues with Ryzen 3000 -- of which AMD has largely fixed. We’ve also recently criticized AMD for the same thing, when we caught AMD taking subtle stabs at NVIDIA for “bifurcating its features” and artificial segmentation, even though AMD has bifurcated its overclocking support and imposed artificial limits on the 5700 by its own admission to segment the products. It seems modern marketing tactics have devolved into attack ads rather than actually talking about what good the product does.

All of this begs a simple question: Why can’t multi-billion dollar companies market a product based on its merits, rather than devolve to thinly veiled mud slinging when confronted with even the specter of competition? Especially when most attempts at denouncing a competitor's product can be challenged so easily.

Intel is trying to subliminally spin a thread that boost frequency and stability are intrinsically linked; they’re not. Intel is implying that reaching “promised” boost speeds equates to stability, while trying to cast AMD’s Ryzen 3000 processors in a dubious light (e.g., they’re unstable, which was never the case.)

TSMC’s N7+ process that uses EUV on a few critical layers entered volume production back in May, but now TSMC is reporting that the N7+ process is entering high volume, commercial availability. This means that TSMC’s N7+ customers should be shipping devices soon. Huawei is using TSMC’s N7+ for its newest Kirin 990 5G SoC, and AMD will use the process for its Zen 3-based Ryzen chips. Apple is also  using some variant of the N7 process for its latest A13 SoC.

TSMC also stated that N7+ is the company's fastest maturing process, and is already matching yields of the N7 process. N7+ should net a 15% to 20% increase in density, and around a 10% reduction in power consumption. TSMC is also on track to get its N6 process (6nm) into risk production early next year, with clients taping out chips by the end of 2020. TSMC’s N6 will see the use of EUV in even more layers, and should eventually reduce manufacturing costs and complexity.

Back in 2017, we reported on hell freezing over, as Intel and AMD had minted a partnership to collaborate on a new mobile chip design. That partnership would usher in the Kaby Lake-G parts, that ultimately suffered from wide adoption among OEMs. There were a handful of devices from Dell and HP that sported one of the Kaby Lake-G parts, and Intel’s own Hades Canyon NUC would make use of the ambitious chip design.

However, Kaby Lake-G required complicated, custom cooling solutions from OEMs that fattened both development cycles and costs. Kaby Lake-G also shipped with 65W or 100W TDPs, which limited the chip in terms of devices it could be embedded in. Neither of these factors helped encourage broad market uptake for Kaby Lake-G, despite the impressive performance.

Factor in Intel’s new focus on graphics with its Xe Graphics Architecture, the insatiable demand for 14nm Intel silicon, and AMD’s competitive resurgane, and it becomes clear that there is little room left for AMD and Intel to continue any partnership. That said, Intel is taking orders for Kaby Lake-G up until January 31, 2020; final orders will ship by July 31, 2020.

Unsurprisingly, Intel also issued a PCN (Product Change Notification) for Kaby Lake SKUs, the first successor to Skylake. Kaby Lake largely saw a tepid response, as it was very iterative upgrade. Kaby Lake’s biggest gifts were in the Pentium line, the Pentium G4560 in particular, which we worked with a lot here at GN. Intel will take orders until April 24, 2020, and ship those orders by October 9, 2020.

So long Kaby Lake, and thanks for all the fish.

Next-Gen Threadripper May Not Be Intercompatible

Tech reporter ReHWolution tweeted in confirmation of earlier rumors that the new AMD TRX40 chipset may not feature compatibility with the first two rounds of Threadripper CPUs, and that existing X399 motherboards may not work with the new Threadripper 3 generation of CPUs. This has been rumored for the past week or so, but has gotten more confirmation from other technical media. We haven’t yet independently verified this story.

AMD quietly confirmed the rumored Ryzen 9 3900 and Ryzen 5 3500X, albeit the chips will only appear in pre-built systems from OEMs and system integrators. Both chips will still be based on the Zen 2 architecture, using TSMC’s N7 7nm process, and as such will support PCIe 4.0. Both chips will offer similar core/thread counts as their consumer counterparts, but will see TDPs and clock rates cut back.

The Ryzen 9 3900 will be available globally via AMD’s OEM partners, while the Ryzen 5 3500X will be limited to China only.

AMD’s new RX 5500 GPUs will launch first with OEM or SI products, but should reach wider markets shortly. We don’t yet have firm availability for retail cards in DIY. The specs are listed as follows:

Researchers Can Now Reverse Engineer A Chip Much Easier

Researchers and scientists from Switzerland and California have furthered their previous technique for imaging a chip -- known as ptychographic computed tomography -- with an upgrade known as ptychographic X-ray laminography. This process allows for the essential reverse engineering of a chip, of which carries few different implications.

Ptychographic X-ray laminography is currently the first and only non-destructive method of reverse engineering chips or integrated circuits. Previously, layers of the chip or circuit would have to be cut back; the new technology allows for precise imaging and zooming, and according to the inventors of the process, can be used to ensure design integrity by identifying manufacturing deviations. It can also be used to identify potential security issues.

As Tom’s Hardware points out, it could also be used to expose the designs of competier’s chips, and could theoretically lead to more competitive designs. Though there are bound to be some legal quagmires in that regard. Follow the link for a more technical breakdown.

ArmTechCon 2019 had the appearance of PCIe 5.0 solutions with demonstrations of new interconnects, like Compute Express Link -- which we've talked about in recent weeks as being backed by AMD, NVIDIA, and other major players via the CXL Consortium. The tech demonstration showed 32GT/s per lane for PCIe Gen5 with an FPGA board to drive the showcase. We're still a ways out from Gen5, but CXL and CCIX will be important for protocol development over the next few years. There's not much to talk about yet beyond this demonstration, spotted by Anandtech earlier this week.