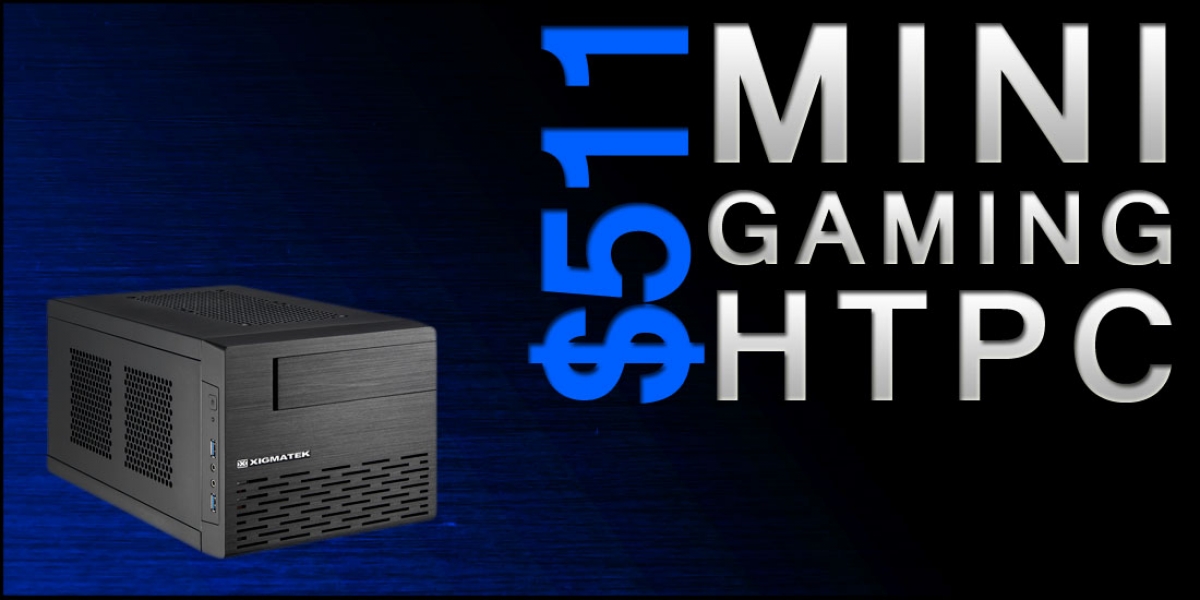 A10-7850K Kaveri ($150): Since we're not going with a discrete video card, the A10-7850K is the best processor for just about any HTPC. AMD really excels in this arena, providing the best integrated graphics that can be found at just about any price range, having allocated 50% of the die to the IGP. The A10-7850K comes with twelve Compute Cores (4 CPU and 8 GPU) with a 3.7GHz clock speed (4.0GHz Turbo) and is powered by AMD's Radeon R7 integrated graphics, sporting 512 stream processors. That all adds up to a powerful APU that can play most games out at medium to high settings, and is perfect for games like LoL and WoW.

Even though this processor comes with a cooler, we highly recommend you pick up an aftermarket cooler to keep the temps down and even prolong the lifespan of your system. The Zalman LQ-310 is on sale for only $47 and would be a great cooling solution in this build.

Kingston HyperX Savage 8GB 2400MHz ($75): Since we're not including a discrete video card in this build, the APU will require faster RAM to enable better performance. Dual-channel configurations aren't too relevant for normal desktop use, but see advantages when IGPs are used instead of dGPUs. We found this 2x4GB kit of 1866MHz RAM by Kingston for around $74. 8GB is more than enough for this build's light use intentions.

ASRock FM2A88X-ITX+ ($95): When it comes to small form factor PCs, there isn't a large selection of motherboards from which to choose. Especially with AMD – the pickings get very slim even with AM2 – but this ASRock mini-ITX motherboard has everything you should look for in an HTPC motherboard. The A88X chipset is the top-of-the-line offering from AMD, supporting up to 32GB of 2400MHz DDR3 memory (though this board only has two slots).

As with most mITX motherboards, this one comes with a single PCIe 3.0 x 16 and a PCIe x1 slot. It's also got a built-in wireless card and Bluetooth 4.0 support, proving useful for phone apps that act as TV remotes or keyboards. As far as display options go, it offers support for HDMI, DVI, and VGA monitors. All in all, this small board is packed with features.

EVGA 500KR 500W ($35): These EVGA power supplies have become a mainstay in our low-budget builds. This one in particular is a hefty 500W maximum power (Watts) – far more than we need – and is 80 Plus certified. Note that the PSU is not modular, so you will have to tuck away those unused cables. EVGA ships the PSU with a three-year warranty, which is pretty rare when considering the low price.

LG Black Blu-Ray Drive ($50): Because this is an HTPC build, we included a Blu-Ray drive for living room media playback. What you see is what you get when it comes to optical drives, but keep in mind that you will have to buy software to play the Blu-Ray discs.

Western Digital Blue 1TB HDD ($55): This Western Digital 1TB hard drive has also become a mainstay with our builds. At 7200 RPM, we achieve a storage-speed split that's agreeable for gaming use cases. We always recommend that you use a solid-state drive for the biggest performance increase for the price, especially if you intend on shutting down the HTPC regularly. An SSD will allow more seamless start-up for quicker access to media. If you have an extra $90, consider buying this OCZ Arc 240GB SSD.

Xigmatek Eris m-ITX ($50): When it comes to SFF builds, space is always a big concern. It's a challenge finding a case that is small, yet capable of holding larger hardware. Xigmatek has done a great job of designing a compact case that allows you to use a standard ATX PSU Form Factor and supports up to 300mm long video cards. As a company that is best known for their fans, one would figure this case would come with more fans – or even more room for fans. It only ships with a single rear 80mm fan, but it does have room for up to two more 120mm fans as well as top and bottom dust filters. The front I/O panel includes dual USB 3.0 and HD Audio in/out jacks. Water cooling is an option as long as it is a 120mm radiator, or you can fit a CPU cooler up to 180mm in height.

Remember that these prices are tentative and subject to change, so get them while they last. Please visit our forums for any questions or concerns, or feel free to post a quick question below! Until next time!