A forum member recently requested via PM that we customize a PC Build for him.  The guy is a self-proclaimed "Cheap Bastard" with naught a penny to spare.  He asked us to keep it under $400.  We did. 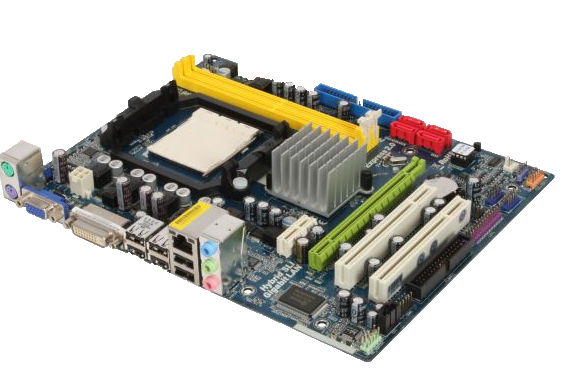 ASUS is one of the best motherboard manufacturers out there, but their mid-end boards begin at around $90-$100 - a little too much for our build.  We decided to go with a sub-company of ASUS, ASRock for this one.  For $55 you get an AM3 socket MB, 2600MHz Hyper Transport, room for 8GB of 1066MHz RAM, a PCI-E 2.0 x16 slot, and enough SATA connectors for the poor bastard buying this (4).  Don't complain for this price. 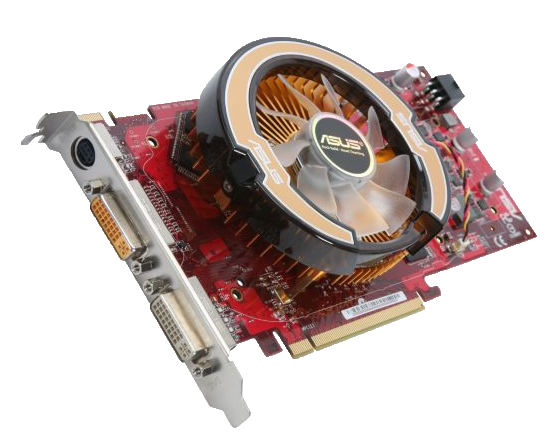 The most expensive component in this build is the video card, and what self-respecting gamer would expect anything less?  A slightly above-average (for this price range) core clock of 625MHz, memory clock at 993MHz (DDR3), 512MB of RAM, and a 256-bit memory interface makes for fast transfer of information and enough room to allocate for most games.  The card does support CrossFire, so if you want to upgrade your motherboard in the future and add a new GPU, this would be the one. 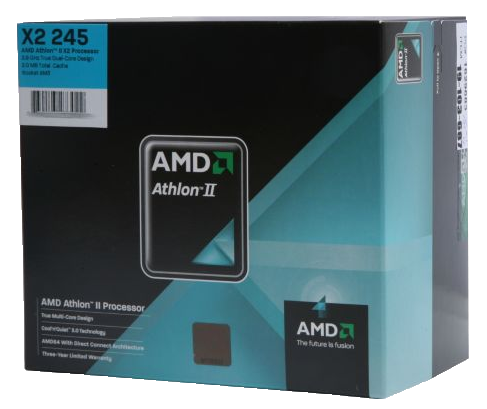 AMD has become known as the cheap-but-effective solution for low-end processors, and they continue that tradition in our build.  Two cores at 2.9GHz should process your games just fine, there's no need to hop into quad-cores on this budget.  Only 2x1MB L2 cache, but otherwise, you won't be complaining for $66. 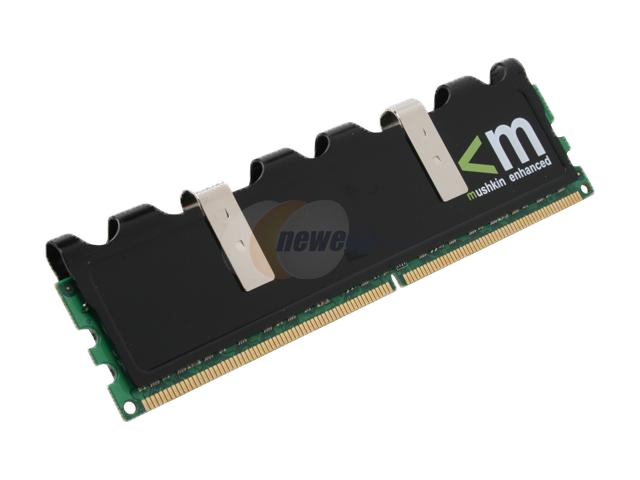 Being the new kid on the block, mushkin has come with force and firmly placed its foot in a couple of segments in the memory market.  With almost all 5-egg reviews, this memory lacks only one thing: 2 more GB of RAM.  If you want to upgrade to 4GB for ~$20 more, we suggest this.  However, as long as you aren't running too many Adobe-suite programs and games at once, 2GB will do you just fine.  Timings are decent, clocking in at 5-5-5-15. 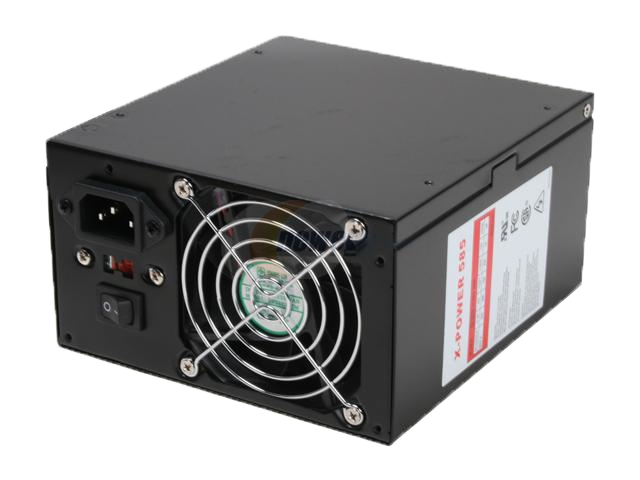 hec Orion's 585W PSU comes with 2 12V rails, enough PCI-E connectors to keep your video cards fed, and not one, but two fans.  The two fan feature is what put this one over the top in comparison to other cheap PSUs out there.  Simple.

A black optical drive with ample speeds.  Most gaming is done with digital hosts anyway (like Steam or Impulse), and we rarely need to worry about those pesky disc drives anymore.  For those that still need them, it'll keep you covered.  TIP: Want to drop $10 off of the price?  Swap out this burner for a simple reader (check Newegg), if you never burn discs, that's $10 you could put toward some new games! 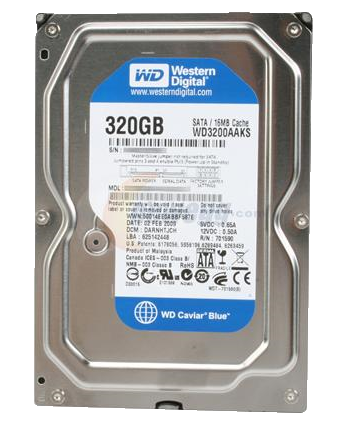 As we said in our $474 build: "A 320GB capacity will handle all the games a budget gamer needs to worry about, and it still retains a strong operating speed of 7200 RPM.  For the price of [$45], this HDD easily beats out the competition to make it onto our budget build." 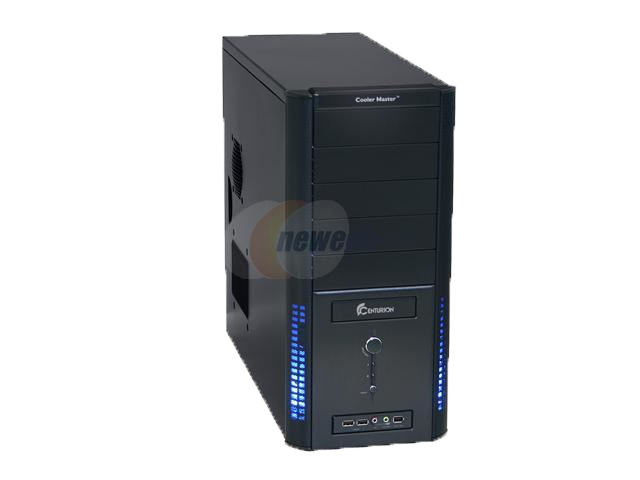 COOLER MASTER is well-known for their high-end gaming and server cases, so we gladly put faith in them for this middle-low end budget beast.  With a name like Centurion, COOLER MASTER blasts into the low-range market with 2x 120mm fans, a side air-duct, a built-in mesh to increase airflow.  The case is dubbed 'tool-free,' you will find nothing but thumb-screws here!