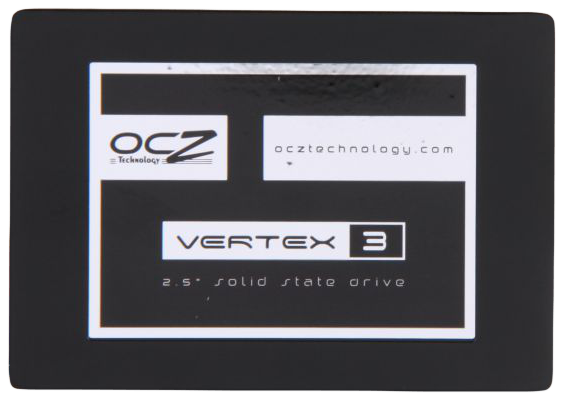 Welcome to another edition of Mik's Picks! If you didn't find all of those hidden eggs this past weekend—fear not!—I found a few to share with you all! I found great deals on a monitor, RAM, GPU, case, and SSD.

Thermaltake V3 ($35): First up, I found a good deal on the Thermaltake V3 budget case on Newegg for only $35 after rebate. This is a great budget gaming case at a good price for entry-level builds; if you’re trying to emulate our “Cheap Bastard” style of PC, this case makes good sense for any system that’s not intended for serious OC or large GPUs. It fits mATX and ATX form factor motherboards, has a nice, clear side panel to view your components, but only comes with one 120mm fan.  You might want to pick up at least one more 120mm fan for it to configure a standard push/pull intake/exhaust configuration.

OCZ Vertex 3 120GB SSD ($90): The next pick we found is OCZ’s Vertex 3 120GB SSD for only $90 after rebate from Tiger Direct. We tend to recommend that you pick up a solid-state drive for your OS, core applications, and a few games to dramatically decrease load and boot times. At less than $1/GB, this is a great deal and performs well for heavy read usage and moderate write usage.

8GB Crucial RAM 1600MHz ($60): We also found a good deal on 8GB of Crucial's Ballistix 1600MHz RAM for only $60 after a $15 discount. It doesn't have massive heatsinks to interfere with coolers and offers plenty of capacity for gaming applications.

ACER 23" 1080 LED Monitor ($140): This week's pick-of-the-week is a beauty: I found a 23" Acer monitor (at 1080 resolution) for $140! It has a 5ms GTG response time and a vertical refresh rate up to 75Hz, and while no mind-blowing features are present, it's a good price for a standard monitor. If you're doing a lot of artistic work that requires very specific color clarity, we'd recommend looking into an IPS panel instead.