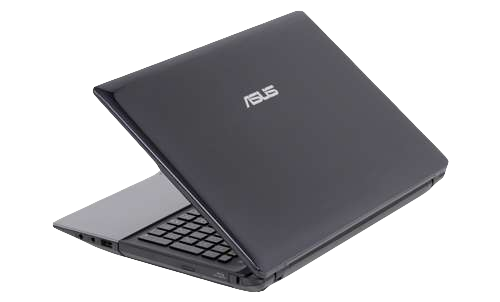 Welcome to another edition of Mik's Picks, where I scour the interwebs for hardware deals and report back with my findings. I've found some fantastic deals out there for anyone looking to build or upgrade gaming PCs; this week, we found hardware sales on a monitor, PSU, HDD, and a couple of GPUs.

ACER 22'' LED monitor ($110): We also found a reasonable price on this 22'' Acer monitor. We always look for a monitor with a minimum of 22'' screen size for optimal viewing area, obviously with demand for a bottom-line 1080p resolution and with decent response times. Besides, all these items mixed together make for a better viewing experience when watching us fail miserably in our streamed gaming. This monitor not only is large enough, but can support a resolution up to 1920 x 1080 with a 5ms GTG response time. It also comes with VGA and DVI connections, but there's no HDMI - so if that's important to you, you'll either need a converter or a different monitor (depending on why you want HDMI).

3TB Western Digital External HDD ($110): Next up, I found a $20 rebate deal on this 3TB external WD HDD. At less than $0.40/GB, this is a low-cost drive for mass archival/media storage on a USB 2.0 interface (which is faster than the drive, anyway). Even though we always advocate getting an SSD for your rig, this serves as a viable option for storing your files and backups.

XFX HD 7850 ($140): Lastly, before we get to the pick of the week, I found another decent deal on an HD 7850 GPU. On this XFX 7850, you get 1GB of GDDR5 memory on a 256-bit interface—and while it's certainly no 2GB model—it's still capable of playing most games out there on med/high without breaking a sweat. Once again, AMD is giving away Far Cry 3: Blood Dragon (which is hilarious), Bioshock: Infinite, and Tomb Raider for free with purchase.  Use promo code EMCXRXT38 at checkout to get this bad boy for $140!

Time for Pick of the Week!

MSI GTX 650ti boost ($140): The GTX 650Ti Boost is a relative newcomer to the GPU market. Nvidia recently released this upgrade to the GTX 650 Ti (Boost 1.0 enabled) to compete with AMD in the budget arena, and it's really holding its own against the king of budget hardware. This model boasts 2GB of GDDR5 RAM on a 192-bit interface with a boosted clock speed of nearly 1100MHz (core clock scalable through overclocking). If you use promo code EMCXRXT42 at checkout you get this great GPU for $140.