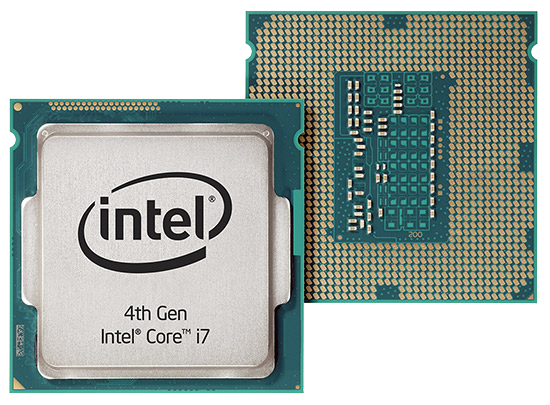 This weekend's hardware sales round-up focuses on CPU and motherboard sales, with Intel's mainstream flagship i7-4770K on sale alongside AMD's 220W FX-9370; motherboards were also located on sale, ensuring you'll be able to put these powerful CPUs to use immediately.

ASUS Maximus VI Hero ROG ($195): After explaining the differences between ASUS' ROG lineup this past week, it looks like ASUS' ROG Hero motherboard -- its entry-level enthusiast option -- is presently available for $195. This board is targeted at gamers who'd like the option to play around with overclocking, but perhaps aren't dedicated to pushing their CPU to the absolute limit of its potential. The board hosts a Z87 chipset and is compatible with the 4770K we've listed below.

Kingston V300 120GB SSD ($70): We tweeted yesterday that 's 120GB SSDNow V300 solid-state drive was retailing for $70 (EMCPWGW95 at checkout), making it almost as low as $0.50/GB. Considering SSDs were about four times that price just over a year ago, it's a welcomed advancement.

AMD FX-9370 4.4GHz CPU ($250): This isn't the best deal we've ever seen on this particular CPU (it was ~$200 during Black Friday sales), but it's not bad. AMD's FX-9370 is a great option for enthusiast overclockers who see pushing frequency as a fun Saturday activity. It runs exceedingly hot at 220W, but can be cooled well with a liquid solution. You'll need an AM3+ motherboard compatible with 220W loads, like ASRock's 990FX Extreme9.

Intel i7-4770K Haswell CPU ($320): Use code EMCPWGP22 at checkout to get $20 off of this CPU. Intel's 4770K isn't recommended for "regular" gaming (get the 4670K for that), but is a good choice for anyone performing core-intensive tasks -- rendering, streaming, and encoding are examples of this.

That's all for this week! Check back next weekend for more hardware sales.