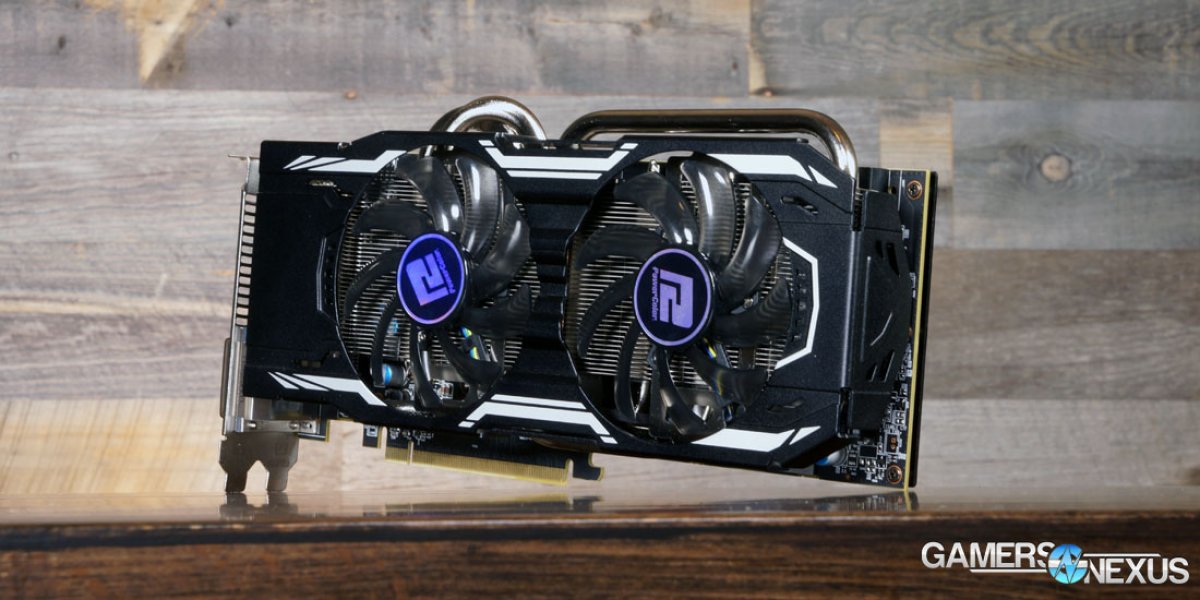 The R9 380 has fallen hard in price since its launch, spurred-on by the 380X's same-priced launch, and MIRs have further bolstered its affordability. 1440p monitors, meanwhile, are still expensive – but include enough high-end features and discounts to be worth serious configuration. Our sales items for the weekend look at both of these items – a PCS R9 380 for cheap and 1440p display – in addition to a high-end headset.

ASUS MG278Q 27” 144Hz 1440p Display ($410): Marked down from a list price of $600, ASUS' MG278Q is one of the highest-end gaming monitors presently in the space. We use this one in our lab for FreeSync testing. 1440p serves as a middle-ground between the nigh-impossibly powered 4K and common 1080p resolutions, and the 144Hz frequency offers fluidity for competitive FPS gamers.

Sennheiser GAME ONE PC Headset ($140): Two major pro-audio companies have begun pushing into the games space – Audio-Technica and Sennheiser – with high-end gaming headsets. We've used a few of them thus far, and generally have the opinion that the “Game One” headset, for all its capslock, is effectively a high-end pair of cans with a mic strapped on. Worthwhile for anyone seeking high-quality audio and sound throughput.

That's it for this sales round-up. Check back throughout the week for yet more case reviews, following the Manta, and a couple other cool items.