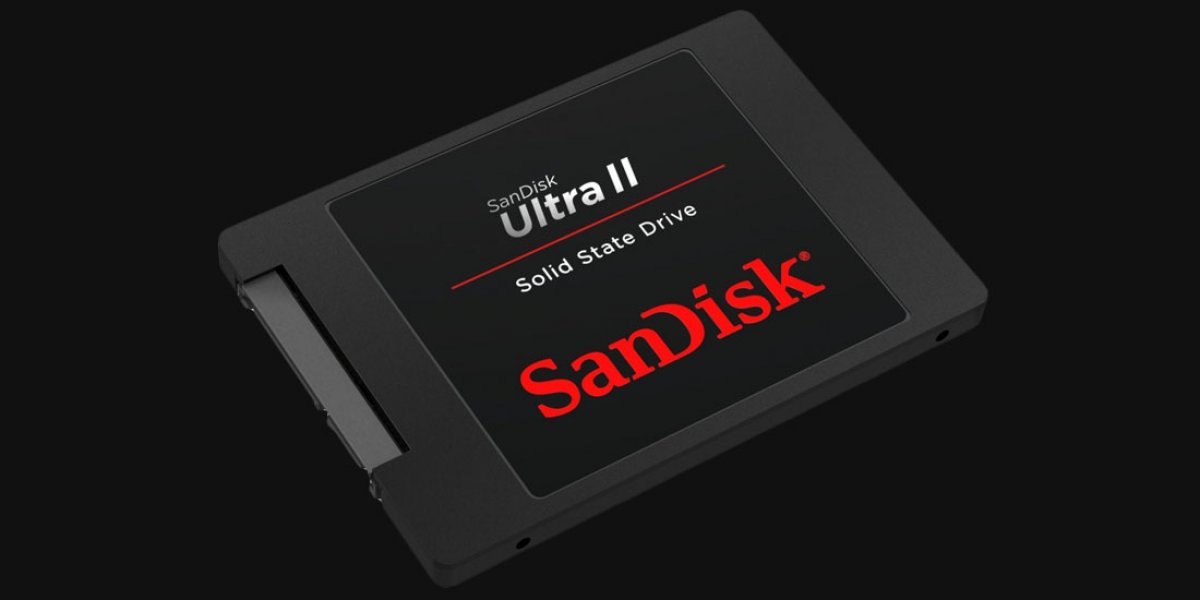 Memory's been hot lately. GDDR5X should soon arrive in GPUs, courtesy of memory fabricator Micron, and HBM2 is impending deployment on AMD and nVidia GPUs. In the meantime, the more 'boring' side of memory – Flash and DRAM – is experience major price swings that benefit system builders. This weekend, we spotted a 480GB SSD for $128, a single stick of DDR4 8GB HyperX RAM for $35, and a non-memory component for some flare – a 12-inch Klipsch subwoofer.

SanDisk Ultra II 480GB SSD ($128): The Ultra II has been around for a little while now and frequently experience price drops, but for the vast majority of gamers and enthusiasts, the 480GB drive provides ample speed and capacity for any build. Production users may be more interested in the encryption capabilities and added speed of, say, a Samsung 850 Pro or 950 Pro, but the 480GB SanDisk Ultra II at $128 is an easy pick-up for new gaming builds.

HyperX 8GB DDR4 RAM ($35): This is probably the lowest price we've yet seen on DDR4 memory. We've previously reviewed the DDR3 version of this HyperX Fury memory kit and use the DDR4 version on one of our benches. Astute builders will note it's just a single stick, but our testing has found that multi-channel configurations yield effectively zero benefit for gamers (and limited gains even in some production environments).

Klipsch Synergy KSW12 Subwoofer ($150): After $20 MIR and an instant discount of $230, this 12-inch powered subwoofer drives bass through a down-firing driver and outputs 440W of dynamic power. Use the Synergy KSW12 in accompaniment with an existing speaker setup, as the on-sale unit is strictly a subwoofer.

Check back this week for a new PC build in the 'ultra budget' category.