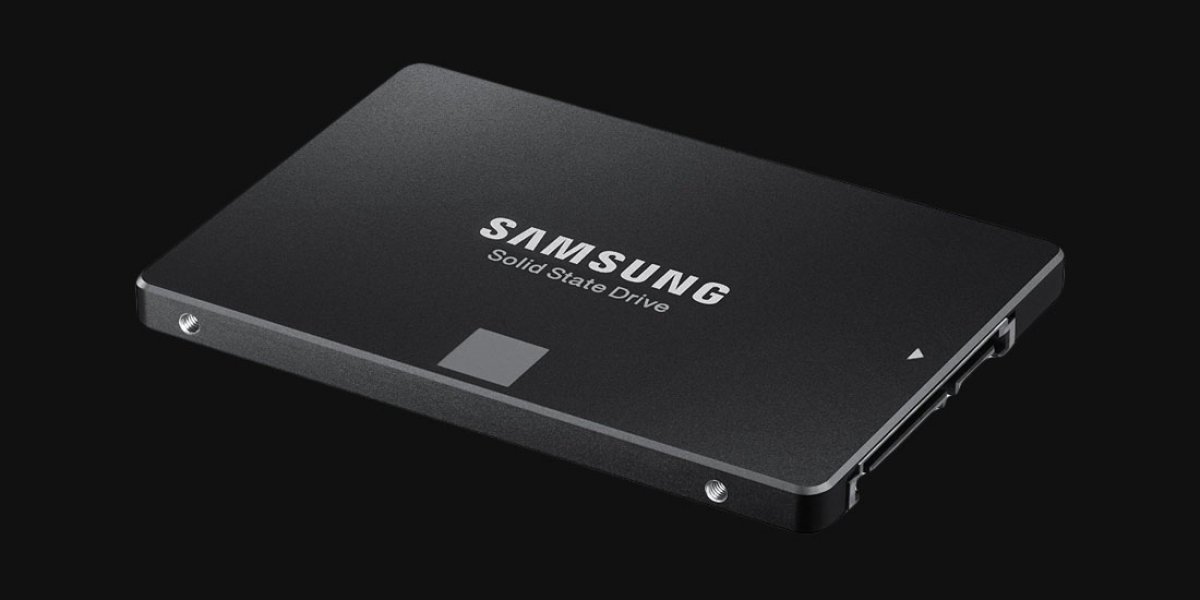 Hardware sales for the weekend have picked-up some steam, with Newegg showing at the forefront a 500GB Samsung 850 EVO SSD, 1x8GB DDR4 for $30 after a code, and a GTX 970 for $305 – not far from the old cost of a 4GB GTX 960 (now $200). We've also been distantly tracking Z97 board prices and have seen some marginal dips, but nothing major yet; we'd expect an eventual tipping point where retailers begin purging stock as Skylake continues to seep into the market.

MSI GTX 970 4GB ($305): The GTX 970 is among the most popular graphics cards currently on market, and it's primarily because of its price. Along with AMD's ~$300 options, GPUs in this price range are capable of playing effectively all current, major games at 1080/high or near-max; the 970 and 390 are also capable players of 1440p games, though there are occasional settings sacrifices. MSI's GTX 970 Gaming 4G, clocked stock at 1140MHz, is now on sale for $305 after MIR and instant discounts.

Samsung 850 EVO 500GB ($170): The price knock-down of SSDs continues to trend. 2.5” SSDs are still the most common for desktops, though PCIe, NVMe, and M.2 SSDs are beginning to trickle through the web. Samsung's budget-friendly 850 EVO offers 500GB of storage with 3D VNAND – more limited in its longevity than MLC NAND – that'll suit most “gaming” builds well.

This week, some CPU review/benchmark content will be going live. Check back for that.