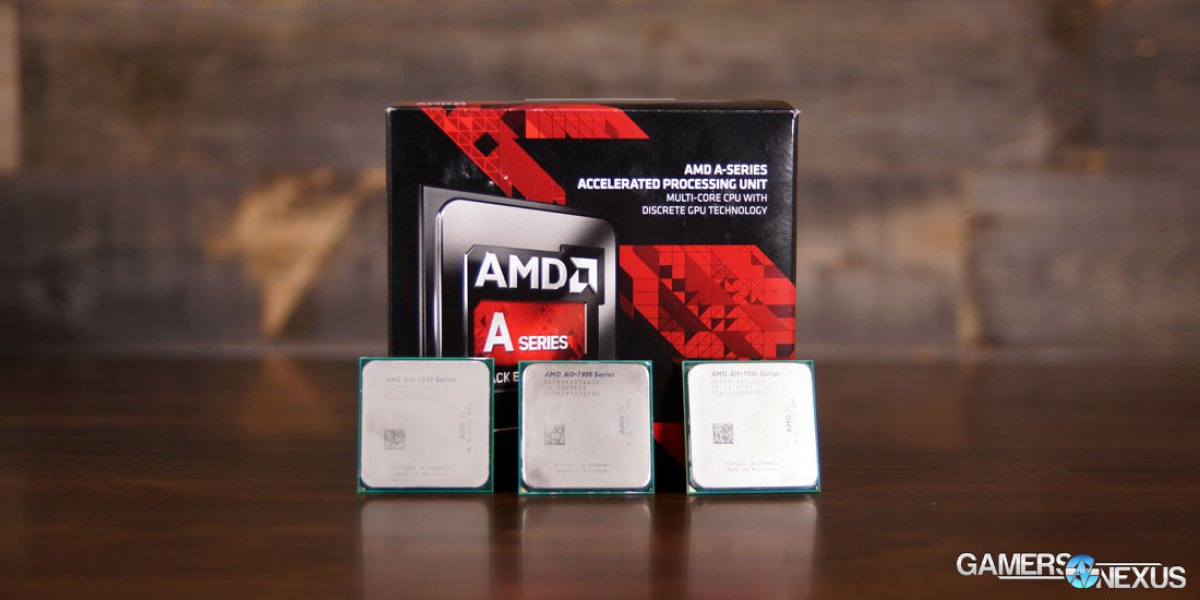 Hours from our flight to this week's GDC in San Francisco, a few worthy deals sprung forth for the weekend's regular sales round-up. AMD's Athlon X4 845 is among the best-performing low-end CPUs presently available – and is now, finally, available – and it's joined by SilverStone's Raven RVZ02B case. Wrapping things up, a Platinum-rated Be Quiet! PSU has hit the $130 mark, down from its usual $150.

AMD Athlon X4 845 ($65): AMD's Athlon X4 880K CPU is still forthcoming and will slot into the sub$100 market just barely, but there's still breathing room at the low-end. For $65, AMD's new X4 845 CPU runs a quad-core processor clocked at 3.5GHz for the FM2+ socket. It's about as affordable as you could get for a gaming HTPC or dirt-cheap, low-spec gaming system. Definitely worth a consideration.

SilverStone Raven RVZ02B ($60): SilverStone's got that “boutique” vibe – they make some awfully unique cases, but haven't hit the same market dominance in North America as competitors Corsair and NZXT. The Raven RVZ02 is one of those unique cases. It's got specific scenarios for deployment – very thin, discreet HTPCs – but fits high-end graphics components and is capable of housing a stashable gaming PC.

Be Quiet! Dark Power Pro 11 ($130): Be Quiet!'s Dark Power Pro 11 PSU is firmly lodged within the high-end category of power supplies. $130 for a 550W unit sounds high at the face of it, but it's the components that dictate the price: 80 Plus Platinum efficiency at >90%, modularity, performant and dead-silent cooling.

Check back for GDC coverage this week.