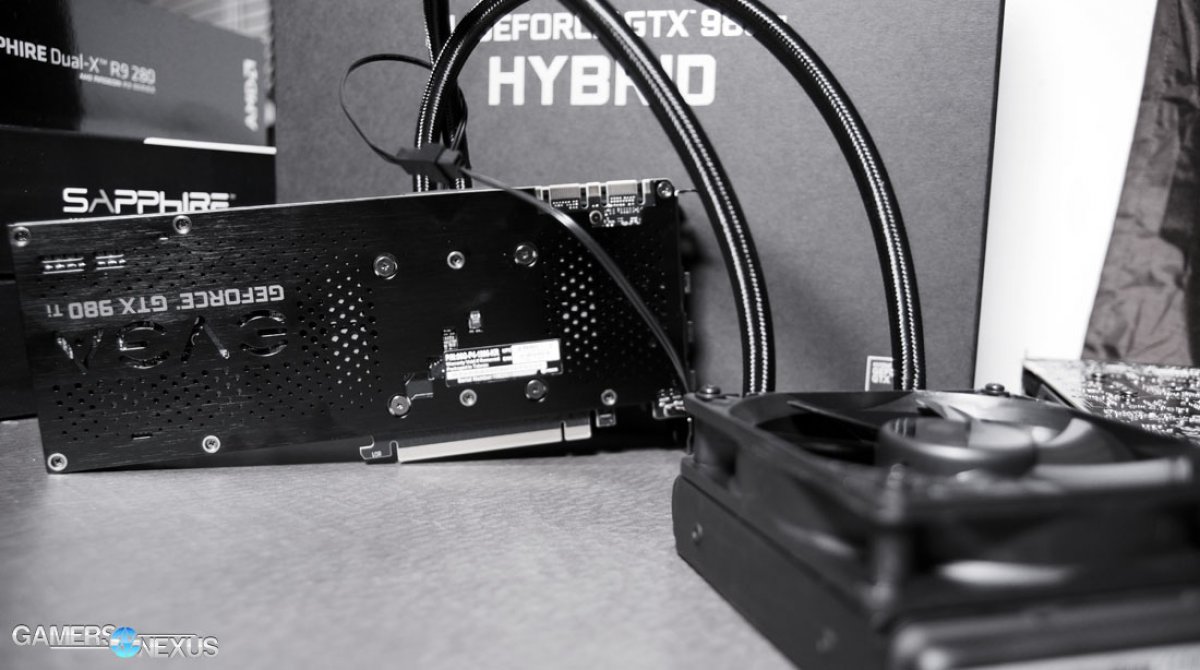 This weekend's hardware sales feature a high-end GPU – the 980 Ti Hybrid – and mid-range motherboard, with a spot of flavor from SanDisk's 480GB Ultra II. The Corsair KATAR gaming mouse rounds-out the pack of this weekend's gaming hardware sales. See below.

MSI Gaming Z170A LGA 1151 Motherboard ($130 after rebate): Back in July, Skylake-S hadn’t yet been introduced and we were busy speculating about the fresh crop of Z170 motherboards. Nearly a year later, Z170 boards are getting downright cheap. MSI’s Gaming M5 is currently on sale for $150 with a price match guarantee, with an additional $20 rebate available. Consider using Windows 10 with this mobo: reviews suggest installing Windows 7 is a pain due to driver issues.

EVGA GeForce GTX 980 Ti 6GB Hybrid ($690): Our benchmark of the 980 Ti Hybrid is also nearly a year old at this point. Back then, it cost an impressive $770; by now, the price has dropped $100. It’s still not exactly affordable, but it only costs $40 more than its non-liquid-cooled counterpart. Is it worth the extra money? If you’re already blowing more than $600 on a graphics card and seek lower thermals, then yes – absolutely.

Corsair KATAR Gaming Mouse ($30): A tiny, lightweight gaming mouse that’s symmetrical enough to be used with either hand. It’s pretty bare bones: “four buttons” means two buttons plus middle mouse plus a DPS switch, and the backlight is red only. Still, $30 is affordable for an 8000DPI mouse from Corsair.

SanDisk Ultra II 480GB SSD ($100): It seems like SanDisk’s Ultra II drives are constantly on sale somewhere, and this week is no exception. Currently, the 480GB model is on sale for $100 at Best Buy, with a price match guarantee. Generally, the 960GB model sits at just above $200, so it’s currently a bit cheaper to buy two 480GB drives with free shipping.

Check back this week for a few major content pieces.