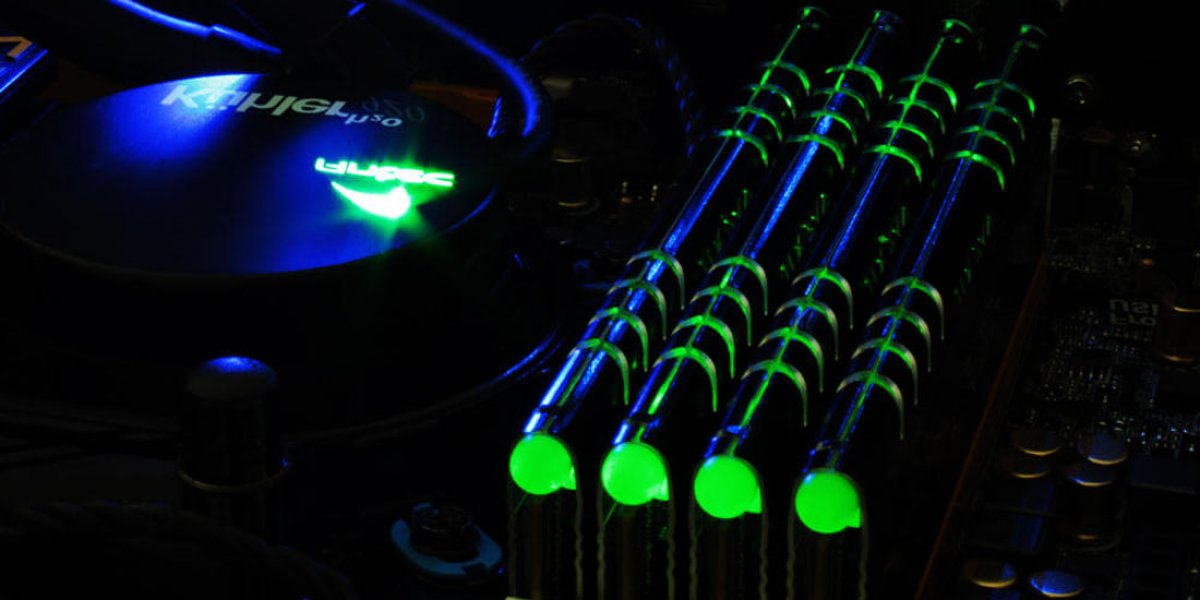 With websites like Newegg and Amazon rolling out “Pre-Black Friday Deals,” it is a good time of the year to purchase memory and storage. For this sales round-up, we’re primarily focusing on Flash-based devices -- namely, memory and SSDs. DDR4 prices seem to get lower and lower as Intel’s Skylake and Broadwell-E chipsets mature, and both Intel’s upcoming Kaby Lake and AMD’s Zen are known to have DDR4 support. The market will complete its switch-over for the enthusiast segment as these platforms roll-out.

Crucial Sport LT 8GB (2x4GB) DDR4-2400 ($50): Amazon is having a sale on Crucial’s budget line of DDR4 memory kits, at $50 this kit would be fast enough and have enough capacity to handle modern AAA titles. If you’d rather shed the LEDs and get something more budget-oriented, the Crucial Sport LT 8GB kit of 2x4GB sticks would be a reasonable buy.

Western Digital Blue 1TB HDD ($50): Newegg is having a sale on WD’s Blue 1TB hard drive through the end of this weekend, which is about $5 less than the normal price (despite a “$70” list price). This HDD runs at 7200 RPM and features a 64MB cache, and at $0.049 per/GB this is a deal that will give mass storage at a reasonable price. If an SSD is out of the question for a budget machine, the WD Blue drives at 7200RPM make for an acceptable starting point.

Check back this week for more review coverage.