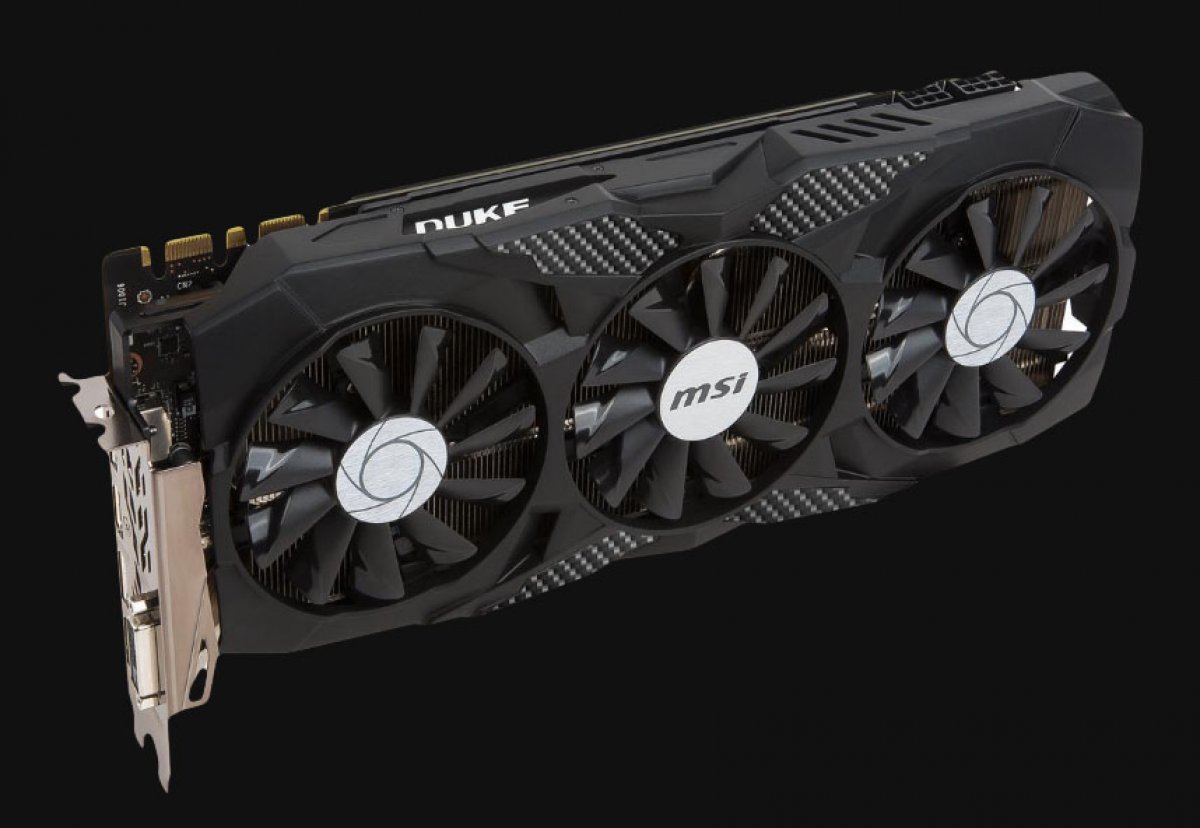 With nVidia’s recent GTX 1080Ti announcement and GTX 1080 price cut, graphics cards have seen reductions in cost this week. As stated in our last sales post, hardware sales are hard to come by right now, but we have still found some deals worth noting. We found an RX 480 8GB for $200, and a GTX 1080 for $500. DDR4 prices are still high, but some savings can be had on a couple of kits of DDR4 by G.SKILL.

That is it for this sales post, but be sure to check back later this week for some exciting review coverage.