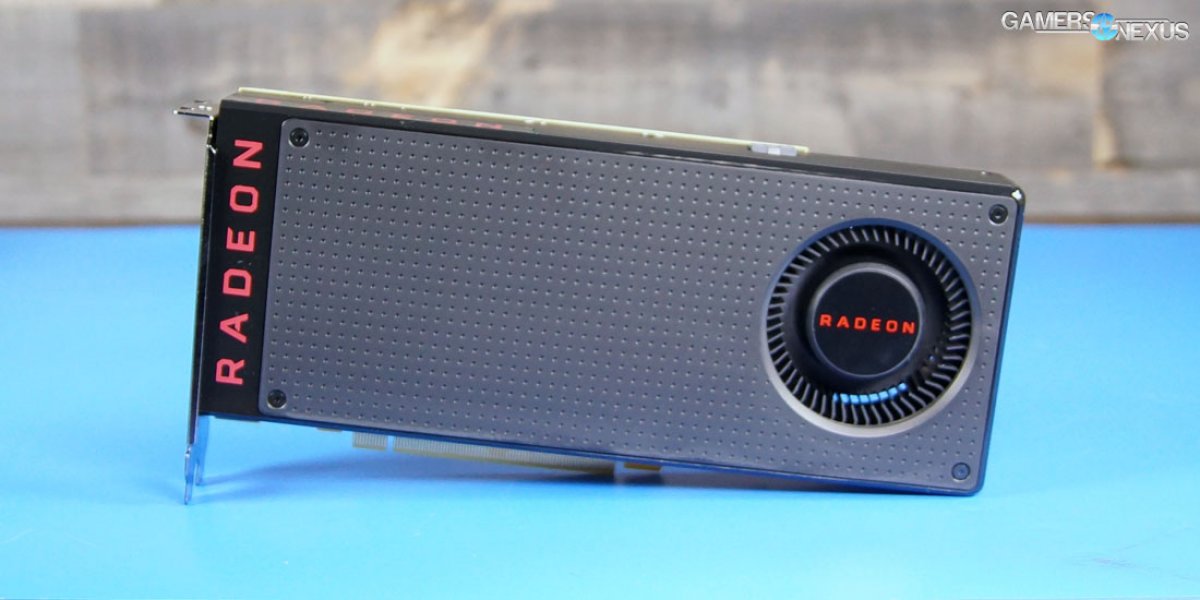 The nVidia GTX 1080 Ti launched recently (we reviewed it here), and with that launch has come some price reductions on both nVidia and AMD graphics cards. We also found an ASUS TUF Z270 motherboard for $200 with a promo code, and 8GB of DDR4 from Corsair for $53 (also with a promo code). As we get closer to the inevitable launch of AMD’s Vega cards, graphics card prices will be important to keep an eye on.

ASUS TUF Z270 Mark 1 ($200) - Z270 boards have finally started to go on sale, with some savings to be had if you are looking to build a new Kaby Lake system. ASUS TUF Z270 Mark 1 is on sale at newegg for $200 with a promo code. This is a full size ATX motherboard, features two M.2 slots, and supports both Crossfire and SLI. The TUF Mark 1 has ASUS’s “thermal armor” as well as a backplate on the motherboard that they have dubbed the “TUF fortifier.” The ASUS TUF Z170 Mark 1 is available at this price on Newegg until Thursday, March 30th.

Corsair Vengeance LPX 8GB DDR4 2666 ($53) - If you need some DRAM to go with the ASUS TUF Mark 1, Newegg has a promo code discount for a single stick of Corsair Vengeance 8GB DDR4 available for $53. This stick comes at 2666 MHz, timed at 16-16-18-35, and Cas latency of 16. This is available with the black heatspreader only, so keep that in mind if you’re looking for specific colors. DDR4 prices have spiked recently, and current prices have remained consistent over the last couple of months. The Corsair Vengeance LPX 8GB stick is available at this price through Thursday, March 30th.

That’s all we have for you today, but be sure to check back next week for more review coverage.