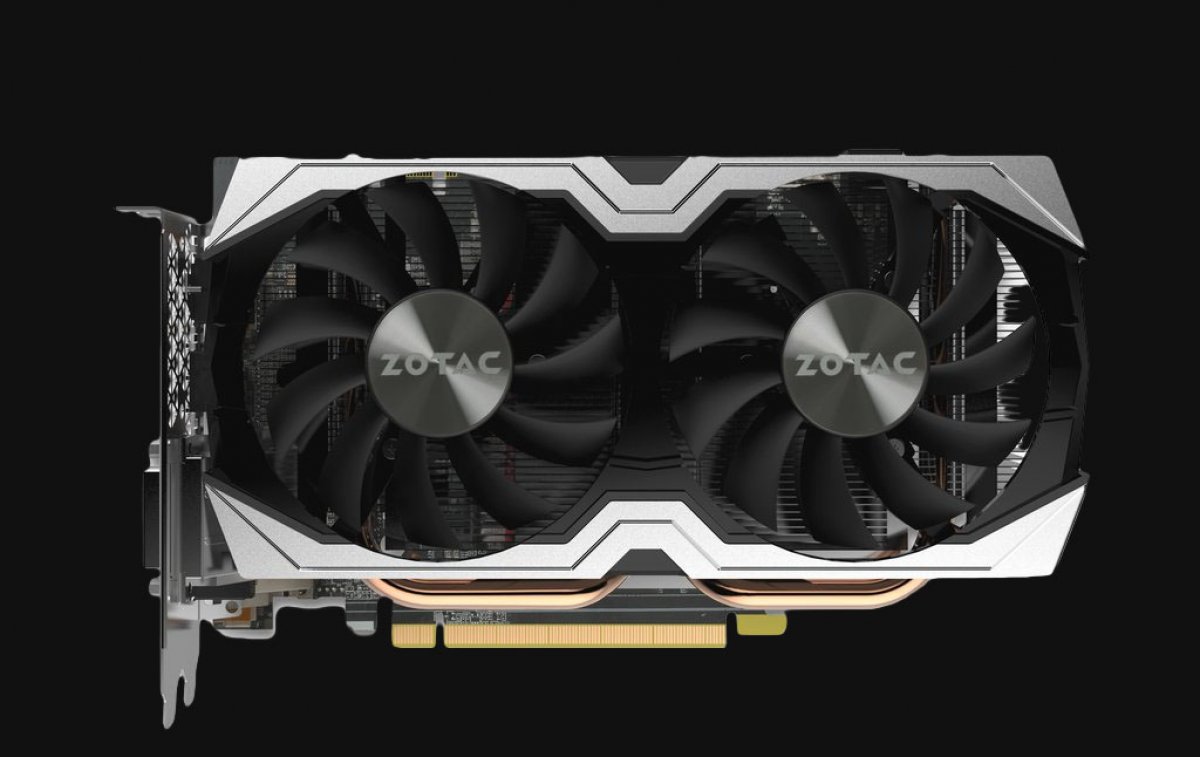 GPUs have been featured in the majority of our hardware sales articles, which is good news for those looking to save some money and still be able to play AAA titles at higher refresh rates. Flash-based memory prices have also increased since the beginning of 2017, though a Plextor M.2 NVMe SSD is on sale for $40 off on Newegg.

Plextor M8Pe M.2 NVMe SSD 256GB ($130) - M.2 SSDs are gaining popularity in the mainstream market, even with currently higher prices on flash based memory. Newegg is listing the Plextor M8Pe M.2 NVMe SSD 256GB for $130, which is marked down $40 from MSRP, this is a decent value at $0.51 per GB. The Plextor M8Pe series has sequential read speeds of up to 2500 MB/s and 1400 MB/s sequential write speeds, and up to 280K IOPS 4KB random read and 240K IOPS 4KB random write. The M8Pe also comes with a black and red accented heatsink to cover the green PCB, if aesthetics is important. The deal runs through Thursday, April 13th.

AMD Ryzen 1700 ($320) - AMD’s current Ryzen line-up features three 8-Core CPUs, the lowest cost one being the R7 1700, which is down a few dollars from MSRP on both Newegg and Amazon. GN did an exhaustive amount of benchmarking and testing in our Ryzen 7 1700 review, and recently used VR benchmarking to compare the R7 1700’s performance with the Intel i7-7700K. The R7 1700, as we have previously stated, if you are willing to overclock it, can perform on par with the more expensive 1700X and 1800X. With no price “end by” date on Newegg, it may be safe to assume this is the price of the R7 1700 on the retailer moving forward.

Zotac GeForce GTX 1070 Mini ($360) - The GTX 1070 Mini by Zotac is presently available for $360, including a free game code for Ghost Recon: Wildlands or For Honor. This card is among the smallest board partner 1070s available, but still leverages a dual-fan cooler, set of heatpipes, and large aluminum heatsink for heat dissipation and sustained frequencies.

Gigabyte G1 Gaming RX 480 4GB ($180) - RX 480s seem to be discounted on an almost weekly basis, this week is no exception. Newegg is listing the Gigabyte G1 Gaming RX 480 4GB variant for $180 through Wednesday, April 12th. The card runs the standard RX 480 specs: 4GB or 8GB of GDDR5 memory on a 256-bit bus, 2304 Stream Processors, and 36 Compute Units. The G1 Gaming RX 480 is a dual-fan design, which should provide more consistent clocks than the reference models, as such this card comes factory overclocked with a core clock of 1290 MHz. The deal on this card runs through Wednesday, April 12th, if this card is of interest, it’s available on Amazon for $230, so the Newegg discount is considerable.

Not a whole lot going on currently in the way of hardware sales, but these are some of the deals worth noting for this week. As always be sure to check the site and YouTube channel for more review content.