They're cute, they're cuddly, and they're here to tear things down! 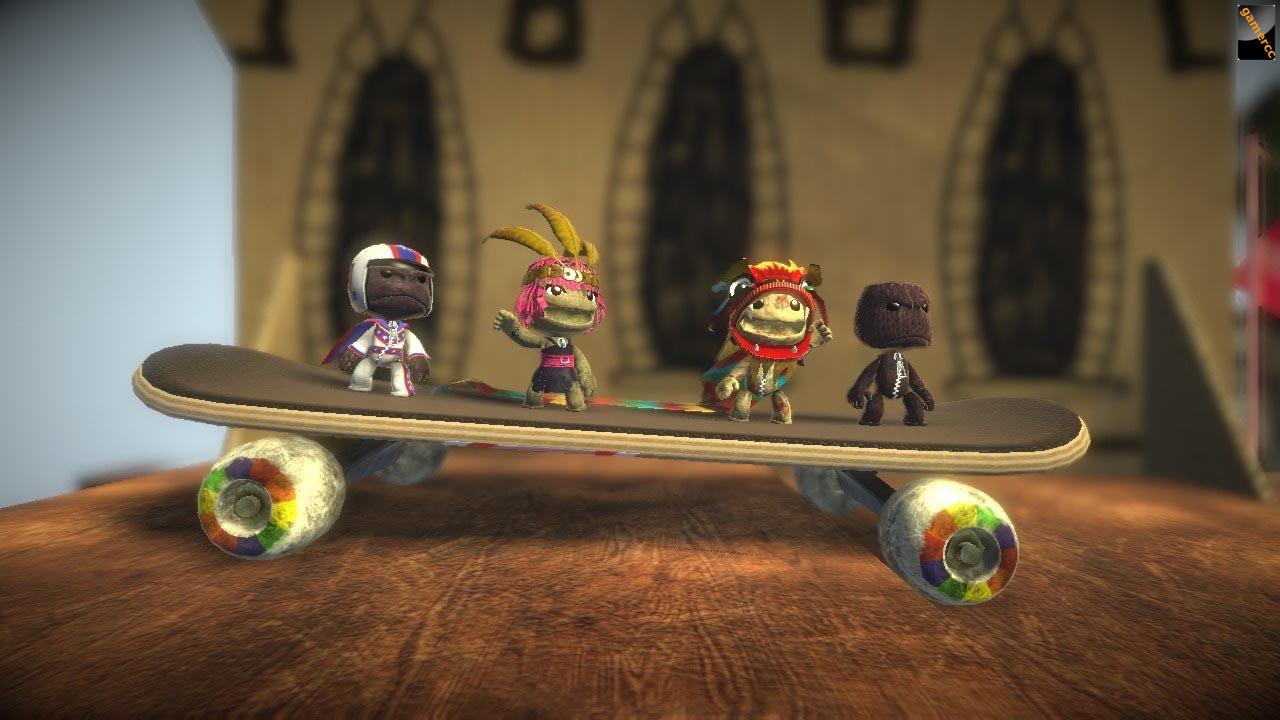 Most of us have seen LittleBigPlanet in some way or another: it was the biggest launch title for the PS3 so far, and it uses unprecedented amounts of physics-based gameplay. I think just about everyone who saw it in those initial moments fell in love with it immediately. There was simply no other game like this on the market. It looked beautiful, it looked like you could do whatever you want, when you want, and that you could play with your friends, either locally or over the Playstation Network. In short, it looked like the perfect game. I kept this in mind when I went to PC World to get my sexy black god of doom (my PS3).  The only game I could even think about wanting at that time was LittleBigPlanet. No other game could quench the thirst I had for the awesome power of the Cell Processor. I got home, plugged everything in, updated everything and put in LittleBigPlanet for some well deserved awesome sauce. It really didn't disappoint. 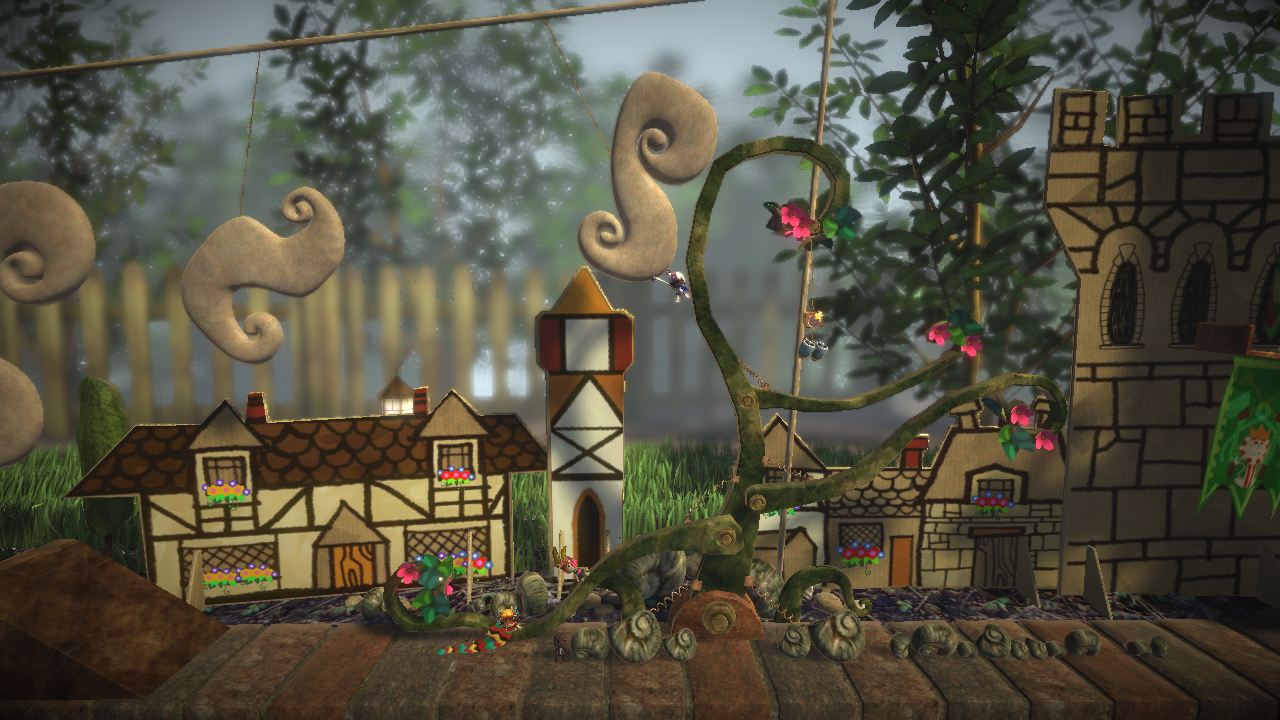 Ok, for all you people reading now that are hardcore gamers, and you know who you are, we mockingly point and shout “Boom headshot!” at you and you laugh it off, but secretly, there's a little part of your brain than connects with our mocking. This game isn't for you. It's a casual game through-and-through. The levels are short and extremely linear, the controls are simple, and most of the complex puzzles can be solved by simply abusing the physics engine and throwing anything you can see at the puzzle until it collapses in a heap of cutesy building blocks. But that's the charm. That's what makes my girlfriend mad if I play it without her, that's what makes the general public sit up and take notice, and let's be fair, there's at lot more of Joe Public than the “Boom headshot!” guys. Oh, and Stephen Fry does the voice over. That helps with the casual tone of the game. It also helps that good ol' Stephen is a walking God amongst Brits. 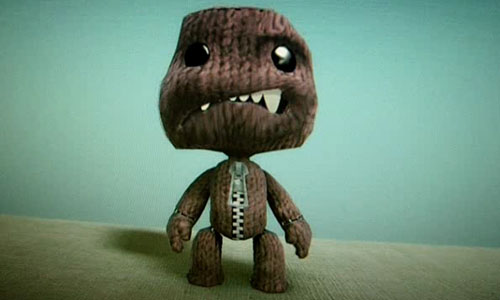 LittleBigPlanet is the epitome of a fun, casual game. But this unique selling point is also its biggest downfall. After the first few levels you get used to the game mechanics and everything else just feels the same. This feels evident mostly with the levels that ship with the game, but even the user-created content can sometimes feel a little uninspired and very similar. That being said, there is a lot of user-created content to work your way through, and with more and more appearing every day, both simple and mindbogglingly complex, you really won't run out of levels to play if you want to have a few hours with the better half. Speaking of user-created content, even the way that players can create levels is ingenious; if you have a Playstation Eye (one of the PS3 web-cams), you can take snapshots of yourself and your friends and paste them like stickers into your levels. This kind of interactivity goes a long way to help with LittleBigPlanet's casual audience. Imagine sharing a themed level with your friends, maybe you had a good holiday with them and want to share your pictures with them in the form of a LittleBigPlanet level instead of a boring, normal, everyday photo album. You totally can!!

When all's said and done LittleBigPlanet is one of the staple PS3 titles. Even if you only play it once every month, it's worth having for those nights when you have friends over. Everybody can have fun trying to figure out a puzzle. Or if that doesn't work, just throw your best mate into the puzzle, everybody wins! Most PS3 consoles come bundled with LittleBigPlanet nowadays anyway, so most of you won't even have to pay for it. It's worth the money, but come on - nobody can argue with free, can they?

Short Term: LittleBigPlanet thrives on its short-term playability, the levels are short and simple, and there are plenty of save points throughout. I can guarantee that you won't actually be playing for a 'short' amount of time though. - 90

Long Term: In the long term, some of the levels can get a little repetitive and boring, but the sheer amount of user-created content should keep most gamers happy for a very, very, long time. - 70

Overall: As I've said and indicated many times in this review, LittleBigPlanet is a staple game for any PS3 owner, if you haven't got it, go get it, if you've got it, go play it. There's not really much more to be said other than that. -
Last modified on September 13, 2009 at 12:10 pm