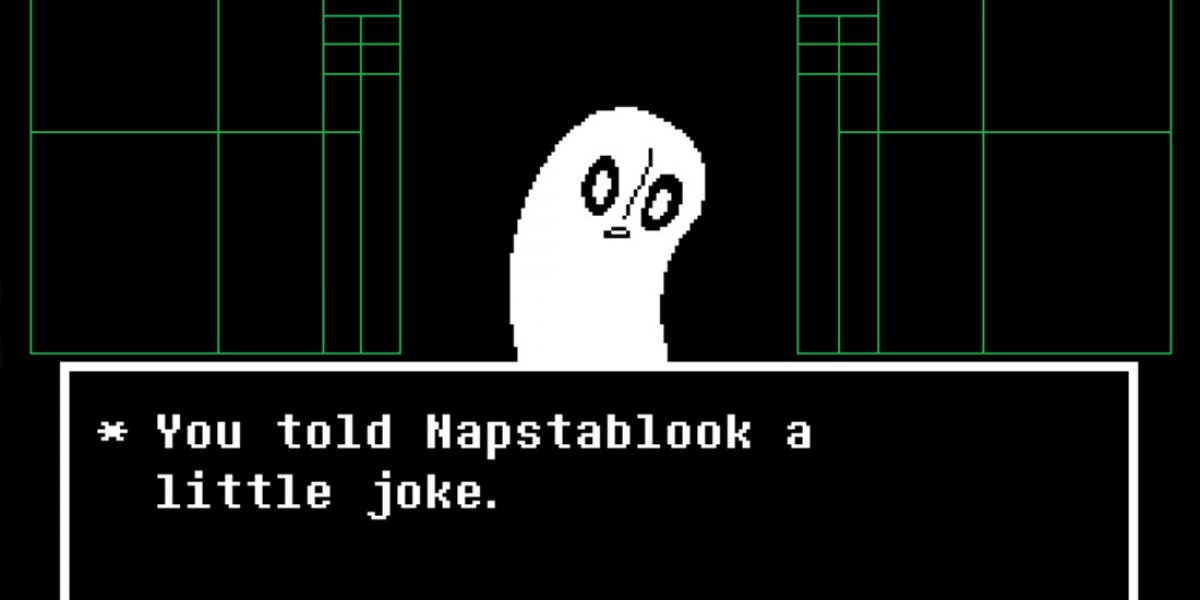 Our review of Undertale starts with gameplay, the impact of choice on story, and core RPG mechanics that have been tweaked from the norm.

Gameplay takes the form of standard RPG battles, with the addition of quick minigames that must be played to avoid enemy attacks. Every enemy type has at least a slightly different attack minigame and, even better, they each have a different series of actions that can be performed to persuade them to surrender (for no XP)--and there are plenty of enemy types. Most encounters are random, except boss fights, but they never felt like they were getting in the way of the game (looking at you, OFF). The average completion time listed on the website is 6 hours, but it's a couple hours more for especially thorough players with poor hand-eye coordination who may or may not be me. Checkpointing is generous, and there's never a point at which it might be impossible to continue.

It's frequently mentioned (by the developers) that Undertale is "the RPG where you don't have to destroy anyone." As I quickly discovered, that's just one option; if you want to brutally slaughter your way through, you're a horrible person, but you're free to be as horrible as your heart desires. 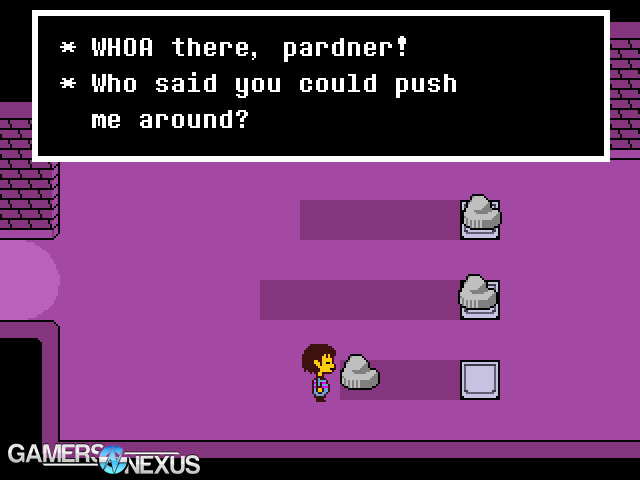 Undertale is, above all else, about choices. With the popularity of Telltale-style games, there are many, many titles that claim to have meaningful choices, but Undertale actually delivers. With so much content packed into a relatively short game, there are plenty of opportunities to fit in small-but-meaningful branches in the storyline. There are obviously different endings for killing nothing and killing everything, but its the little interactions along the way that make the game so colorful. I really cared about the characters, and I felt sincerely guilty the whole time about killing a training dummy in the first five minutes of the game.

Most of the time, it feels more difficult and far more rewarding to spare enemies, who are just minding their own business anyway. That's not to say Undertale is an entirely serious game--there's plenty of humor, as you probably know if you've seen any screenshots, and the jokes actually work. I can't remember a single pop-culture reference--unless anime counts--and that's always a good sign. 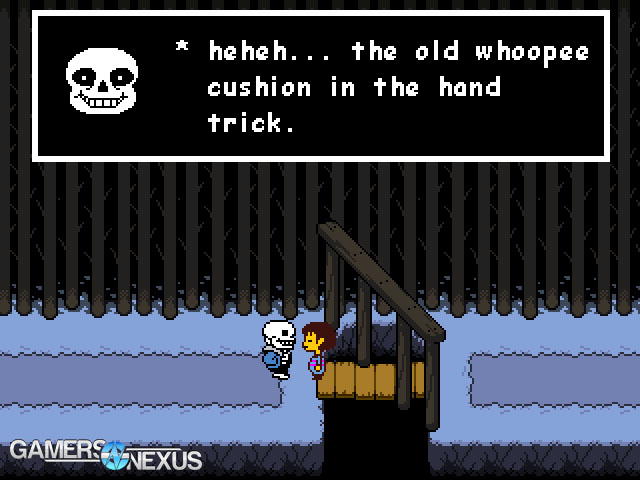 Art and other assets of the game were very clearly handled by multiple people. Music, character design, and animations vary wildly from area to area, but it just adds to the charm--the important thing is that it's all good art and music. The bright colors are a little reminiscent of the Earthbound games in places, but it's hard to pin down a single comparison with all the variety. 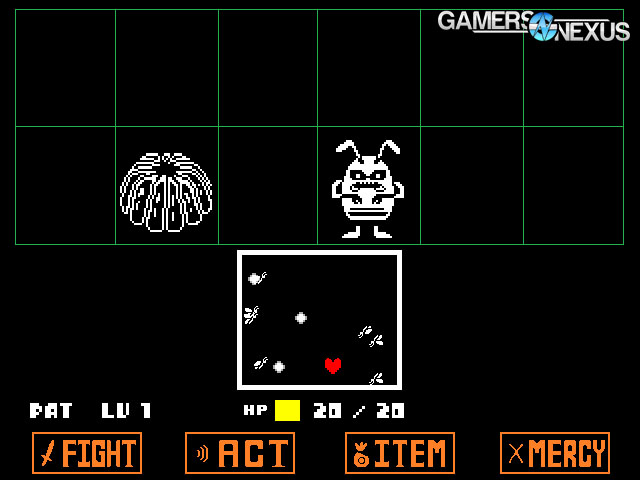 It's a well put-together experience. My game crashed just once, on release day, which is pretty impressive from a GameMaker title (think: Hotline Miami); that bug was patched within the day.

Would I recommend Undertale? I spent the whole time I was playing it recommending it to my friends, so yes. It's worth your $10 and, more importantly, it's worth the time. I'll definitely be replaying it soon -- there's a lot more to discover.