Paradox Interactive has become known for its ability to cover obscure sub-genres of the ever-growing strategy scene.  Whether it is a fantasy economy simulator like Majesty 2 or the Dutch East India Trading Company, they've been one of a few publishers willing to risk taking on a niche audience. Surprise, surprise, they've done it again with Elven Legacy: Ranger. 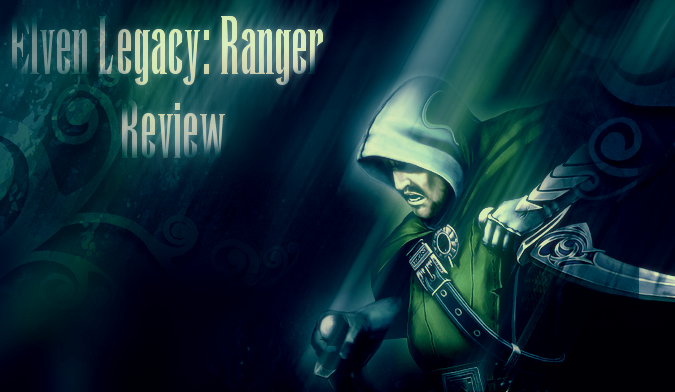 Ranger and its counterpart are akin to the Heroes of Might & Magic turn-based strategy series, though less established and a little stale. While the Ranger expansion decreases difficulty of the original release, add new units, spells, abilities, heroes, and storyline, the lackluster gameplay derails this could-be series. Without the ability to build and maintain cities, the game morphs into a game of Chess more than anything, forcing players to carefully plot gauntlets and strategic flanking points. That's not bad, but the fact that it has been done dozens of times before certainly doesn't help. 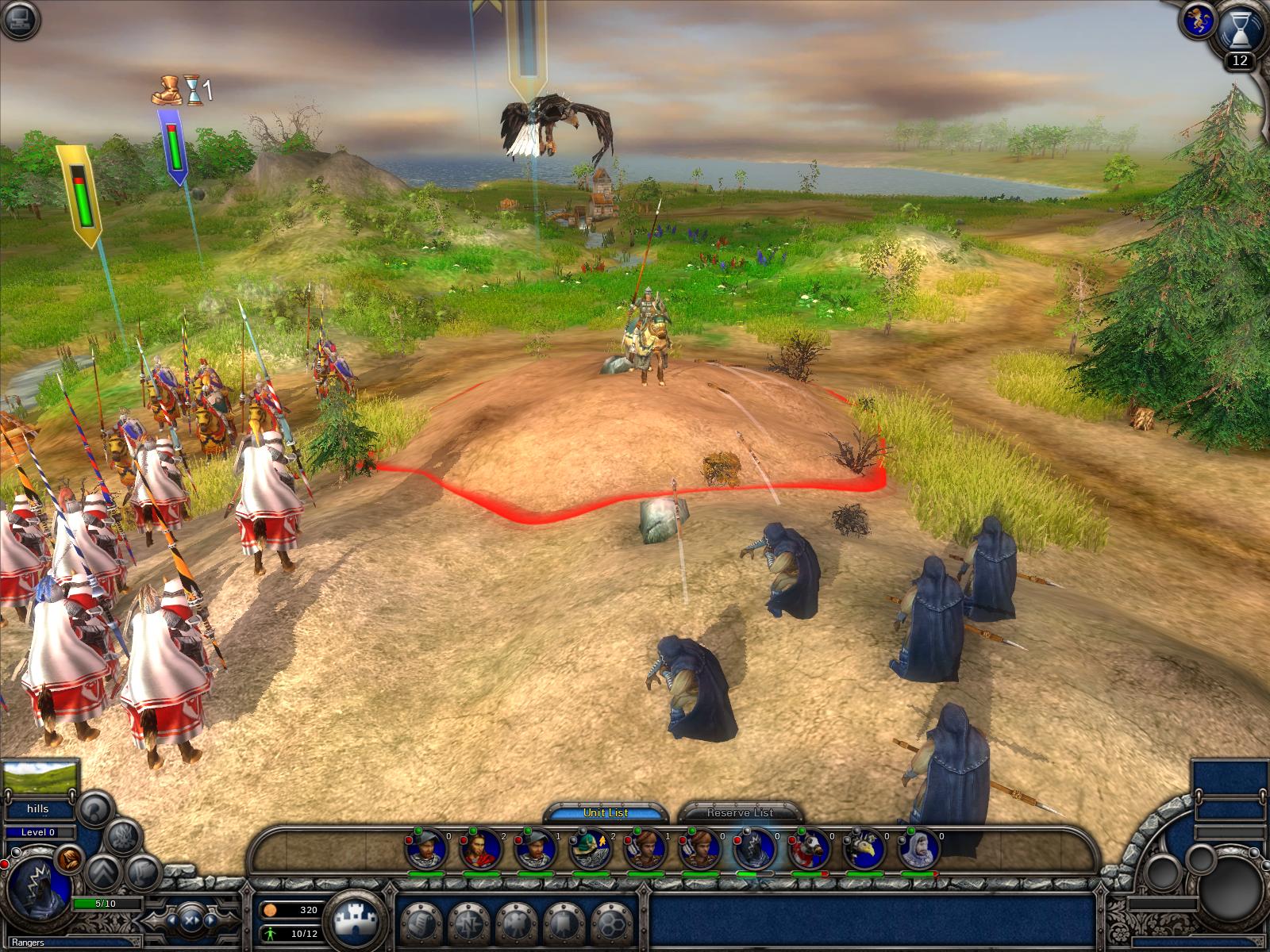 Does it look epic? Only two of these can interact at once.

The story is over-ambitious and promising, however hasty editors left several novice typos, making it annoying when reading paragraph after paragraph. Lengthy and drawn-out strings may have been acceptable in the days of Morrowind, but new technology has done little in terms of my attention span, and long, un-narrated scripts are no longer acceptable. That's not to say all of the writing is bad, in fact most of it is above-par, but considering the same company did a full voice-over for Majesty 2, I would expect nothing less for a game of similar make.  If you go into the game with the intent of following the story closely, be prepared to spend some time before (and during) each mission reading. In the same regard, gamers who did not play through the first campaign will find themselves at a loss for what is going on. Ranger isn't the kind of expansion you can just jump right into, unless you are pursuing nothing more than strategy. 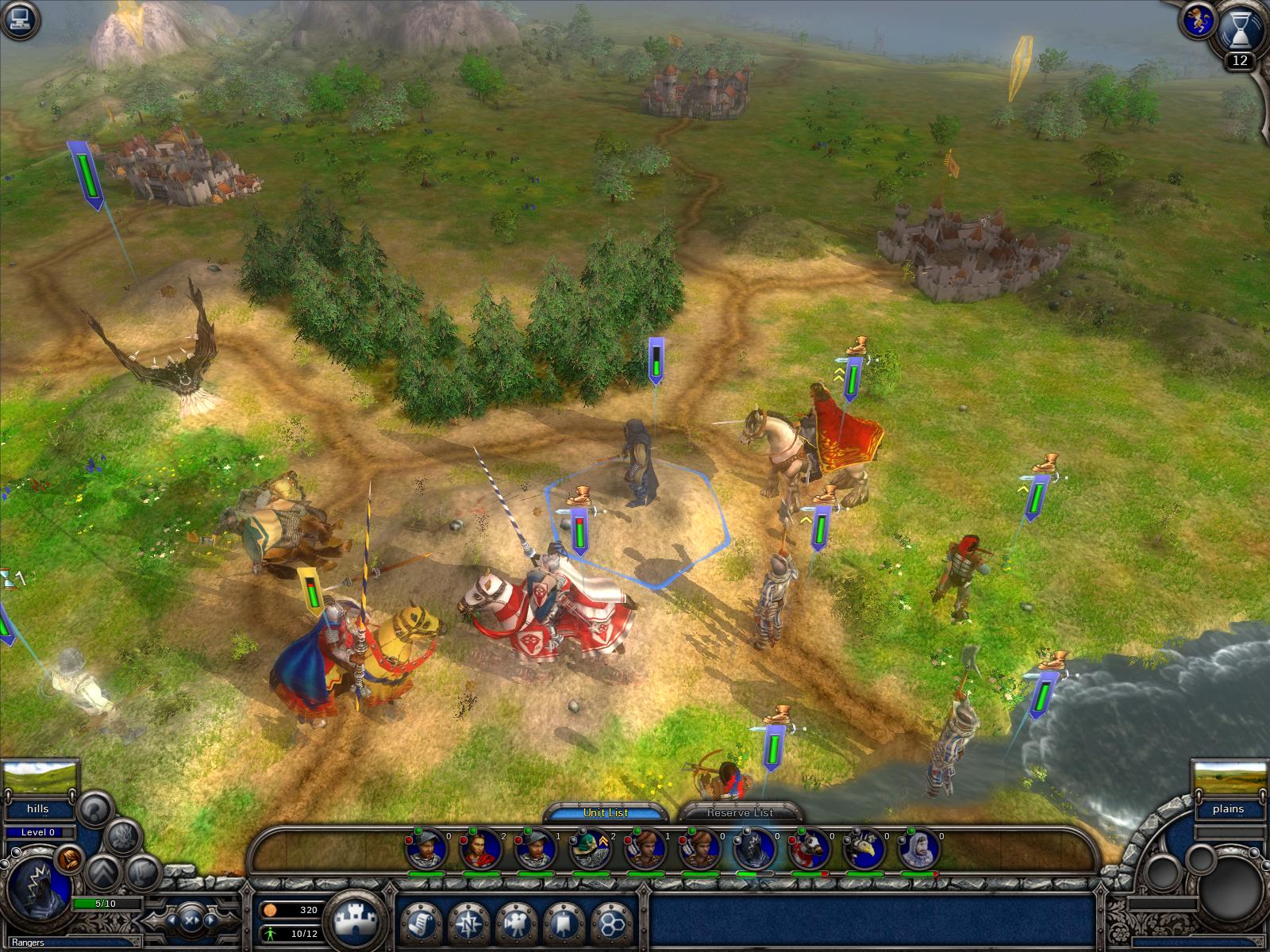 Bugs are aplenty and won't take a keen eye to find, either. For example: I once had to defend an architect from a horde of orcs and goblinoids, fairly standard work. Mid-way through the mission I made a fatal mistake and left my Architect unguarded, so I moved up one of my hero-type units to take the hits for him in the coming round. My hero-type died, as expected, and the Architect survived. Apparently the death of the hero triggered the loss, and I was prompted with "The Architect has died," or something to that extent. He was alive and breathing the air of Frank Lloyd Wright himself, not that the objective list seemed to care. 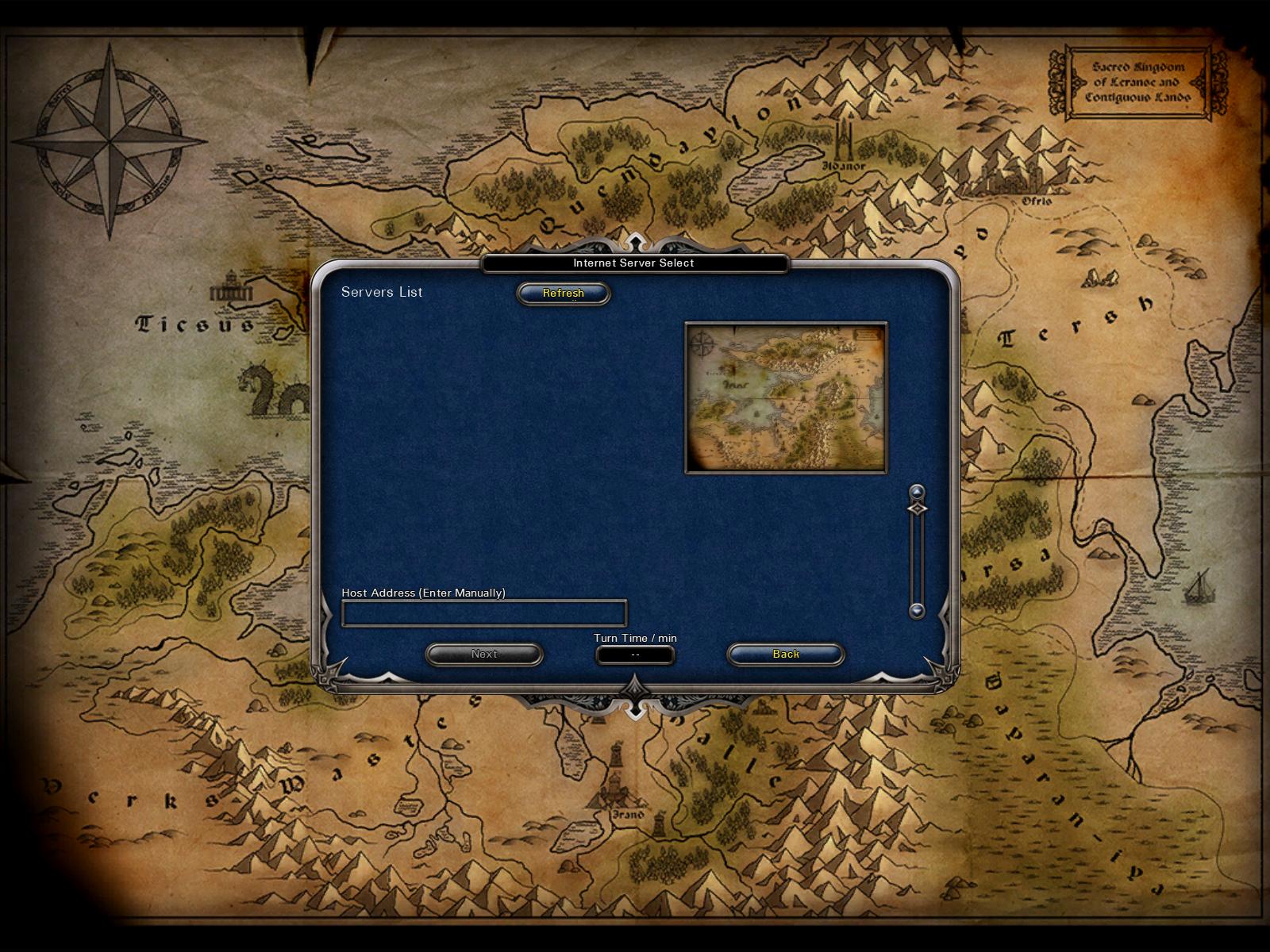 Looking for a game online is like looking for Duke Nukem Forever.

Back in the day when I played Heroes over LAN, when players collided for combat they were swept out of the campaign-view and into a separate battlegrid. For those of you familiar with Heroes, Elven Legacy sort of leaves you always in that 'separate battlegrid,' where you can move units and battle, but there is little-to-no economy involved. You exchange money for units, but that's about the extent of it.  Speaking of LAN, I hope you have some friends to play this with, because the multiplayer lobby was depressingly empty. Considering how easy it is to learn and surpass the AI, the lack of competitive gamers to play against online means you may put this one down within a couple of hours.

The Good: Graphics are fun and somewhat cartoony, making it hard not to laugh while your units get skewered on pikes. Music and sound effects are above average, but nothing spectacular. Strategy is intense and immersive, making for a solid game if you have someone to play it with.

The Bad: Doesn't deliver at the level that other games of this genre have in the past. Graphics, writing, and audio are nothing special. No chance of multiplayer matches unless you have friends you can invite to play with you. AI is initially challenging, but becomes easier and easier to trick as you get better, meaning the game will not have a very long lifespan without strong online competition.

Overall: Elven Legacy: Ranger has made a step in the right direction, eliminating flaws that existed in the original game and augmenting core gameplay mechanics, but still fails to deliver at the level of quality Paradox and 1C have built themselves up to. The game will either grow on you over time or it won't, that's about all there is to it. Unfortunately, Ranger only made me want to play other strategy games - a sign that Elven Legacy has potential but lacks the design required to bring it out. The story is entertaining and might have been immersive if it weren't plagued with typos and fourth-grade mistakes. For those into a very focused turn-based strategy game, this one may be worth your time. If you are after something a bit more encompassing than Chess with griffons and elves, you probably want to look further.