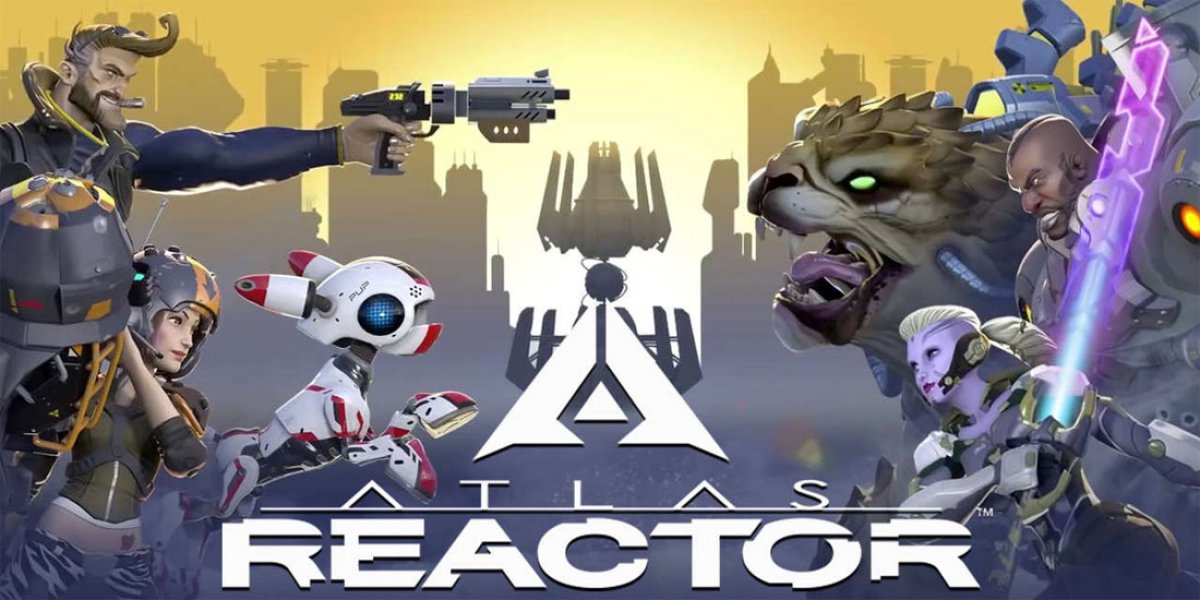 Maps are (at the moment) small and tightly packed, dotted with the occasional upgrade, and combat is never more than a turn away. There’s little variation in the actual terrain—large cover, waist-high cover, squares which make characters invisible—but the maps take a backseat to the action.

Each turn begins with a short planning phase, when each player selects which abilities or actions they want to use. Every freelancer has a unique set of abilities that are executed in either the Prep, Dash, or Blast phases. Prep phase comes first, and is used for healing and preparing traps. Dash phase is handy for quick escapes, since it executes before the Blast phase, where most attacks happen. The basic three-phase foundation is complicated (and made interesting) by the variety of freelancers and abilities. Each turn, players must choose whether to use their basic attack, or use an ability with a cooldown, like dashing or a secondary attack. Once enough energy has been gathered, a final, extra-strong attack can be used. There are also free actions that can be performed any time, one-time use items, and the option to ignore all the actions and just run really far. All the mechanics are explained pretty thoroughly in the tutorial except for the one-time use items, whose functions are explained when moused over.

The major obstacle to casual play is the advantage that communication would give. Even after just a couple matches, it’s obvious that a team of players in a Skype call would have an enormous advantage over random players. Revealing the location of hidden enemies and being able to coordinate healing and attacks – that's powerful. But so it goes in any such game. 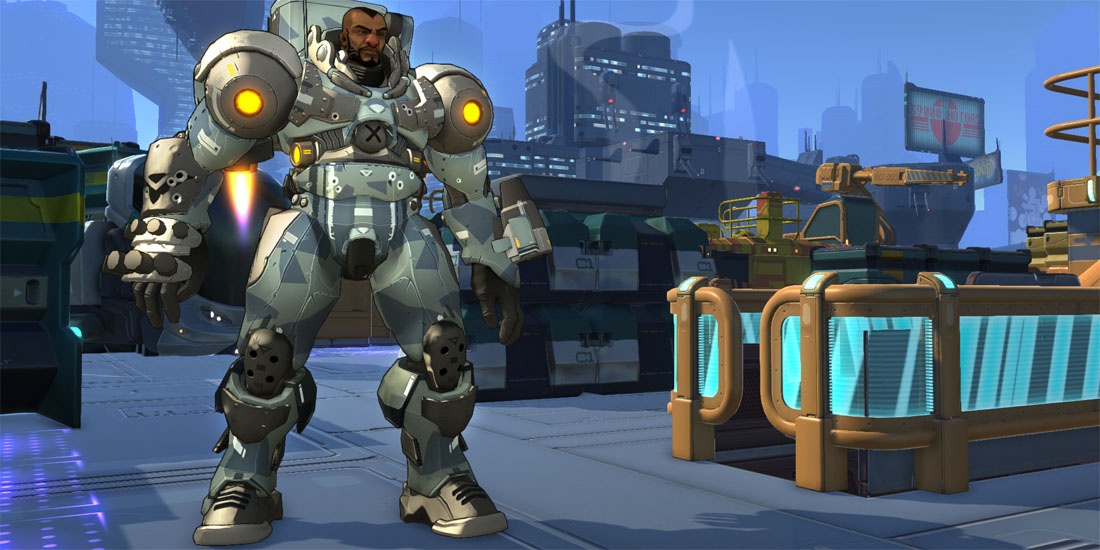 The obligatory MOBA-style character roster and rotation system are actually quite appropriate, given the need for variety in freelancers and abilities. Duplicate freelancers aren’t allowed on the same team, which (hopefully) ensures every team will have a balance of support and offensive characters. Freelancers level up separately from the main account, but there aren’t any immediately obvious benefits to levels outside of currency and cosmetics. That may come later; the game's still very early in its lifecycle (alpha-ish). We're told that the beta phase will add significantly more functionality. Currently, the one-time use “catalyst” items are all unlocked by default, and mods for abilities are unlocked with mod tokens which are bought with ISO (ugh). The differences between every character feel significant and meaningful (although that could change in the future—there are only 15 freelancers in the roster right now).

There are two currency systems: credits and ISO. Credits are the real-money currency, but right now loads of them are being handed out for free—they’ll be wiped after the alpha ends, and it’s a safe bet everything else will be too. 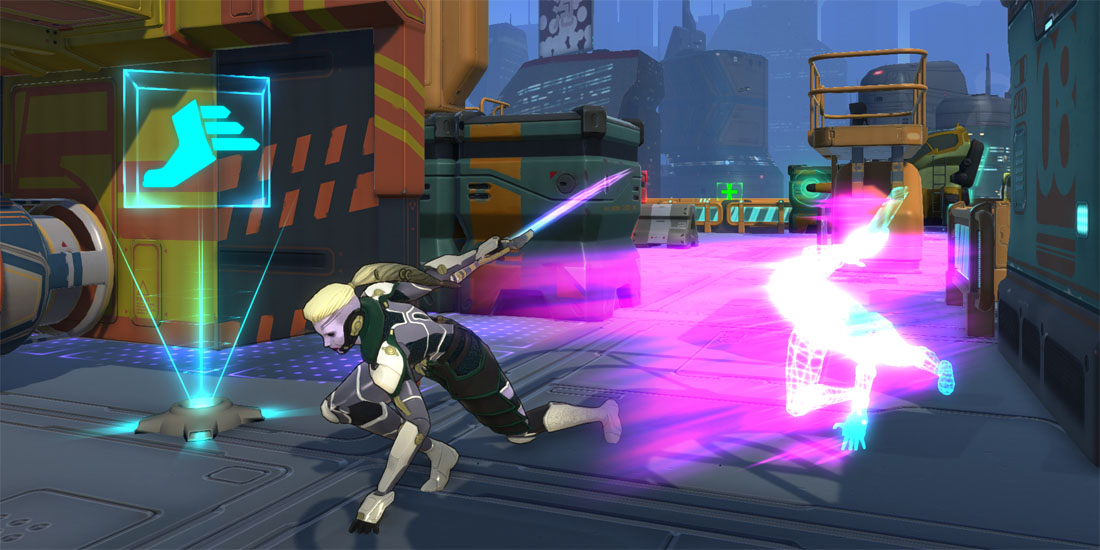 Sadly, Atlas Reactor is currently downloaded via the Glyph client rather than Steam, but Trion Worlds has also released the “Atlas Reactor Character Viewer” for HTC Vive. It has absolutely no bearing on the game currently, and its only function is to look at the fifteen characters, but it might provide some entertainment for any game-starved Vive owners.

Atlas Reactor, despite all the mods and catalysts and currencies and freelancers, is a game that’s easy to understand and start playing. It’s definitely worth a look—especially for free.