Imagine a turn-based strategy game with stats reminiscent of early RPGs, topped with the classic strategic gameplay of Chess. It would be the perfect “thinker’s game,” an ideal mix of brain-melting strategy and modern age game design. But who would make such promises? Legio did. 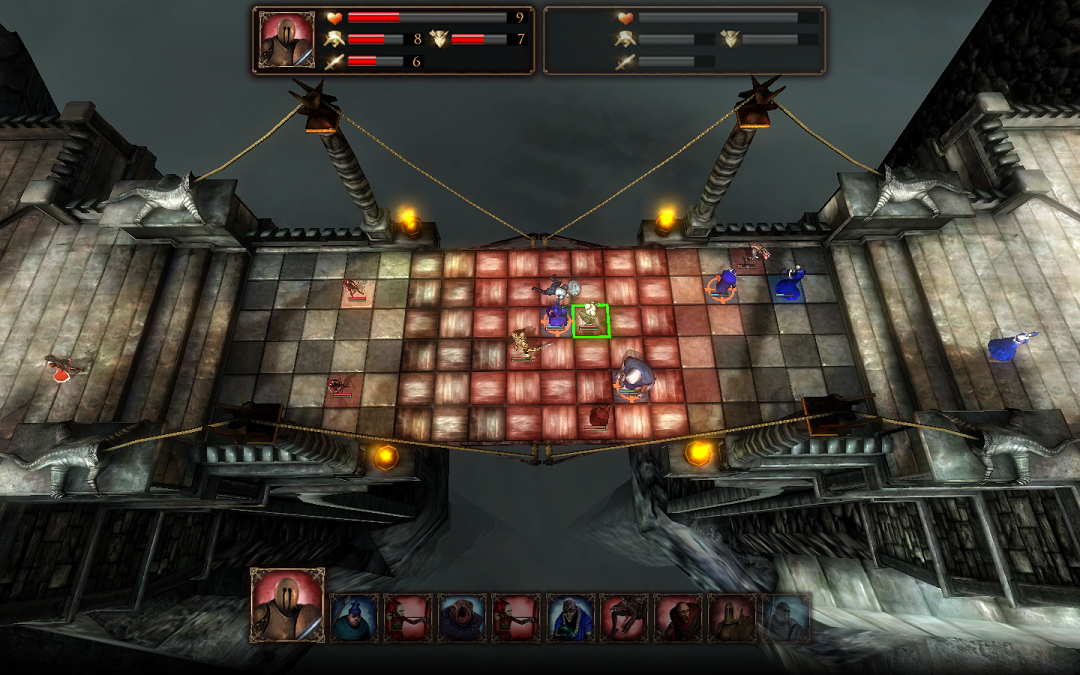 Although there is no respectable tutorial, most gamers should be able to pick up how to play after some trial and error. Legio plays in two rounds, each beginning with carefully crafting an army: Archers, Knights, and DPS-based War Rabbits (which look nothing like rabbits, more like kangaroos, really) are the backbone of your army, aided by unique pieces (Mages, Priests, Assassins, Captains, and Giants) that bolster your forces in a spectacular display of fantasy.

Players select a defensible castle, complete with battlefield obstacles to slow the enemy’s progression and counter their strategy. The castles are then placed on opposite sides of a drawbridge, which is where round one of your battle takes place. The armies meet on the bridge, and the emergent victor pushes the loser back to his previously chosen castle, and so begins the second and final round. The winner of round one is allowed to keep any surviving units and add them to a freshly deployed force, and the loser gets to fight from their castle’s walls. I found it very anti-climactic that draws end without a tiebreaking third round.

The board is 20x6 with a 5x6 deployment area for troop setup. You start with a pool of 25 points to spend on your army. The unit cost to effectiveness ratio is surprisingly balanced, surpassing that of most strategy games. The UI displays which units are coming up in the turn queue, with each turn activating a different piece, keeping the action fresh and flowing.

Legio has AI, hotseat, LAN, and Internet modes fit for two players, and online strategy games are notorious for that teeter-totter balancing act. It is with great elation that I say Legio does not suffer from similar ailments. Legio’s mythical cast of troops melds together beautifully, each carefully balanced against the others. Here’s a detailed breakdown of the units.

- Warriors are nothing special. The basic grunt: they do damage, they take damage.
- Archers… shoot things.
- War Rabbits, as the name would entail, are agile and acrobatic. Not unlike the Knight in Chess they can leap over other units.
- Captains have more hitpoints than most other units, and possess a unique Leadership ability that bolsters nearby troops.
- The Assassin seems to be the most effective. He can go invisible and is akin to the Warrior, only faster.
- The Priest unit is an oddity – besides being able to heal, they are remarkably strong fighters, but walk very, very slowly. Someone get him a walker.
- Magicians use magic to inflict grenade-like splash damage. He’s very slow and relatively weak, but fret not, each unit slain by a magician turns into a harmless toad.
- The Giant, although strongly resembling a troll, is big. That’s his function: be big. And step on things. 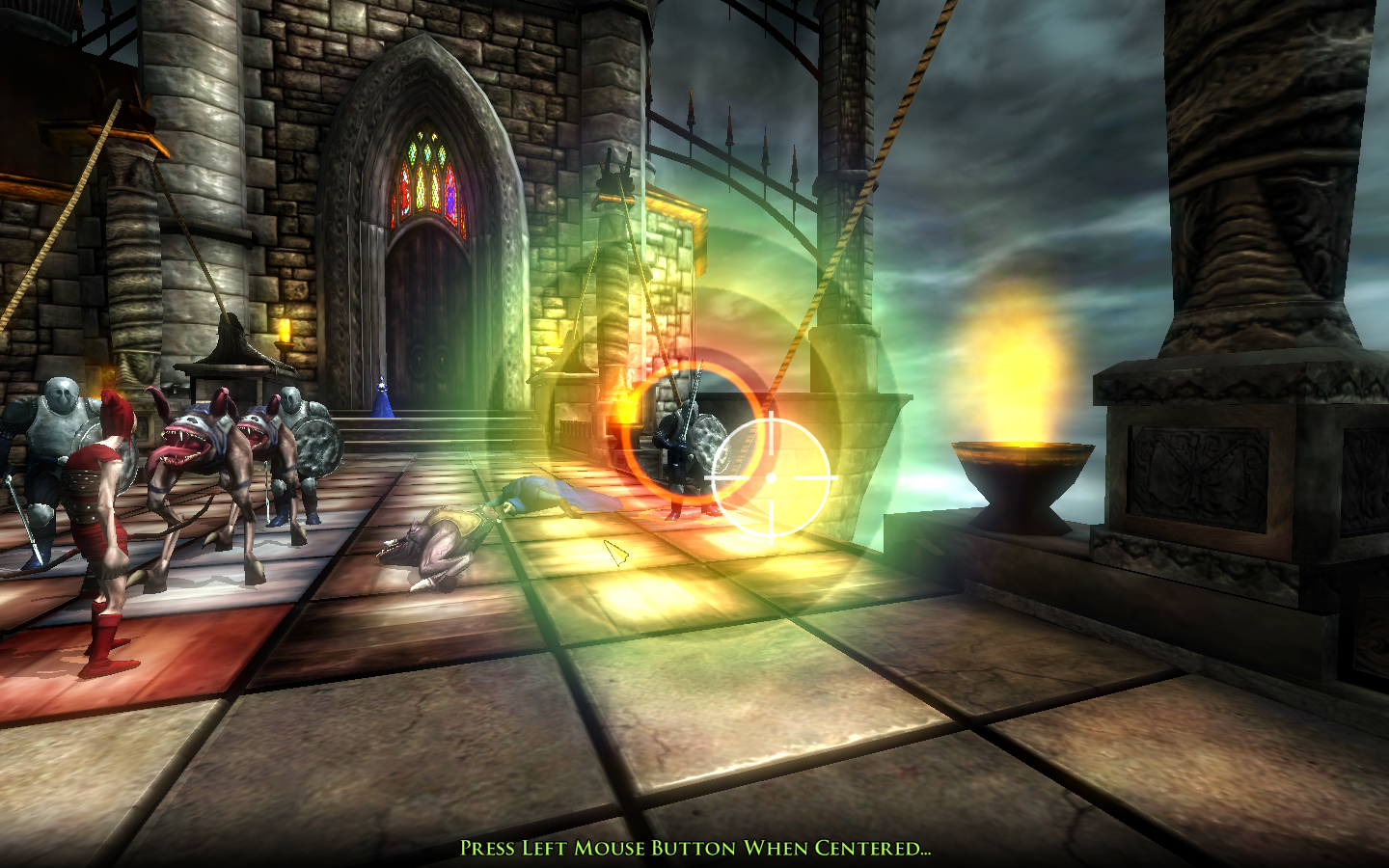 As is typical, the game isn’t all grassy fields and, uh, War Rabbits. The game-killing mechanic was a failed attempt to lure action gamers into a thinking man’s genre: a drunken crosshair bounces around the target erratically, completely ruining immersion for a turn-based strategy game. After initiating the attack, assuming you were lucky enough to have it detect on the first try, the crosshair continues to move for a half-tick afterward, though serving no purpose. As if only to rub salt into the wound, it seems that the AI almost never misses. The computer player may be advertised at 75% accuracy, but it seems to always get the good part of that 75% - not the other 25%.

Most games that Paradox publishes are backed with a great group of voice actors, such as Majesty 2’s flamboyant tax collector. That’s why I was somewhat appalled at the off-screen leaders (twins of a late king) saying anything from, “This is not happening! Bad, bad, bad!” to “Idiot, stupid, stupid!” It was hard to listen to, and ended up leading to my sound being muted.