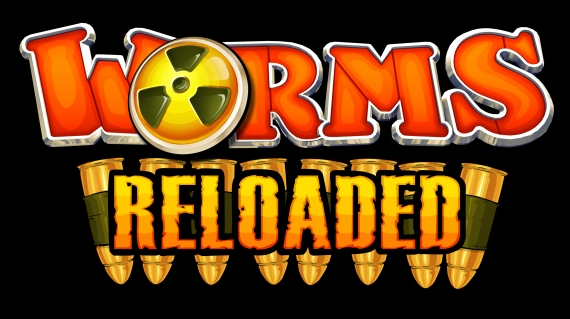 The title alone is enough to conjure memories of the now-popular franchise. Classic turn-based play featuring strategic worm-placement, almost akin to the artillery games, returns with the same high-pitched voices, pint-sized bazookas, and the graphics we all love and remember, "One worm. One mission. One perfect shot." There have been many, many, iterations of Worms over the years, and multiple attempts at venturing into the 3D world have been made in that time - but that's an area that no worm should ever tread. Team17 realized their niche 2D market, corrected the error of their ways, and came back with Worms: Reloaded. As wise-cracking as ever, they've returned to their beloved sprite-based glory. 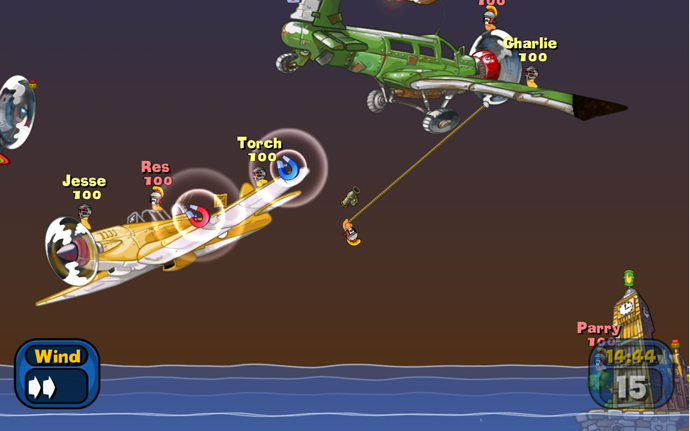 Every single time I've started a Worms game for the last fifteen years, the first thing I did - and still do - is go to the team creation screen and cycle through all of the voices available for my team. I always settle for the 'Tykes' voice set (I'm a Yorkshireman born and bred, so that choice was more or less inevitable), but the sheer amount of availability this time almost made me go for something different. Jump into a quick match and you're greeted with a familiar interface and setup, albeit a little more graphically advanced. Your objective is to be the last worm standing, certainly easier said than done, especially with the new vertical maps. The staggering amount of weapons available means your turn will never be boring: creep over and Fireball Punch them in the face or just drop one of those trusty Dynamites and send them screaming skyward. Either way, the good old Worms gameplay is here and as strong as ever. 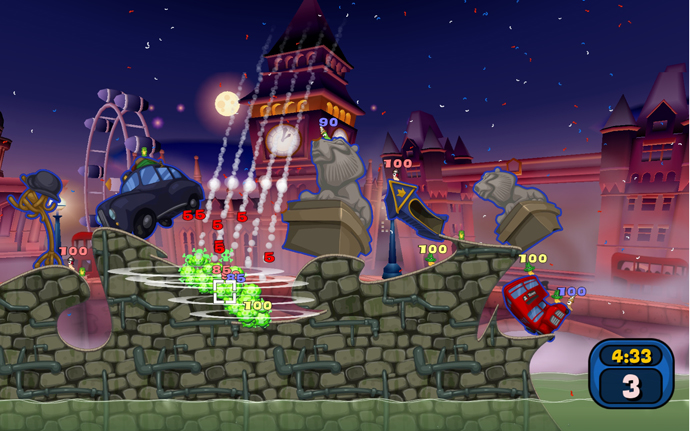 Worms: Reloaded is the best looking Worms game to date, but knowing that it's been 10 years since the last true Worms PC game it shouldn't be all that surprising. There are a lot of small visual touches that help bring the game into the new gaming generation. One of those small touches is the addition of comic-style 'sound effect text.' The addition was warmly welcome in the Worms universe; it gives all gamers that extra familiar element to play with. Topping the illustrative nuances that Team17 has added, the sprites are some of the crispest looking sprites I've seen in a long time. Even when playing Worms: Reloaded on a 32" LCD TV, despite my fear of pixelation, the graphics remained sharp and unmarred.

Worms: Reloaded ventures into the multiplayer universe, and although online play has been a part of previous Worms games, it's never been implemented so successfully. Inflated by Steam's massive outreach, Worms instantly reeled in a massive community. No more attempting to find games over WormNET. Games can be found almost instantly, leaving you to your own devices (and boy, are there a lot of devices) to obliterate your opponents - friend or stranger. Of course, if you're like me, you may find yourself on the painful end of ninja ropes and bazookas. Multiplayer is almost a requirement in any modern game, but there's nothing better than sitting next to your opponent as you land a perfectly-placed mortar shell in his/her face, watching the smirk they've had plastered across their face for the whole match drop slowly away. Nothing better at all.