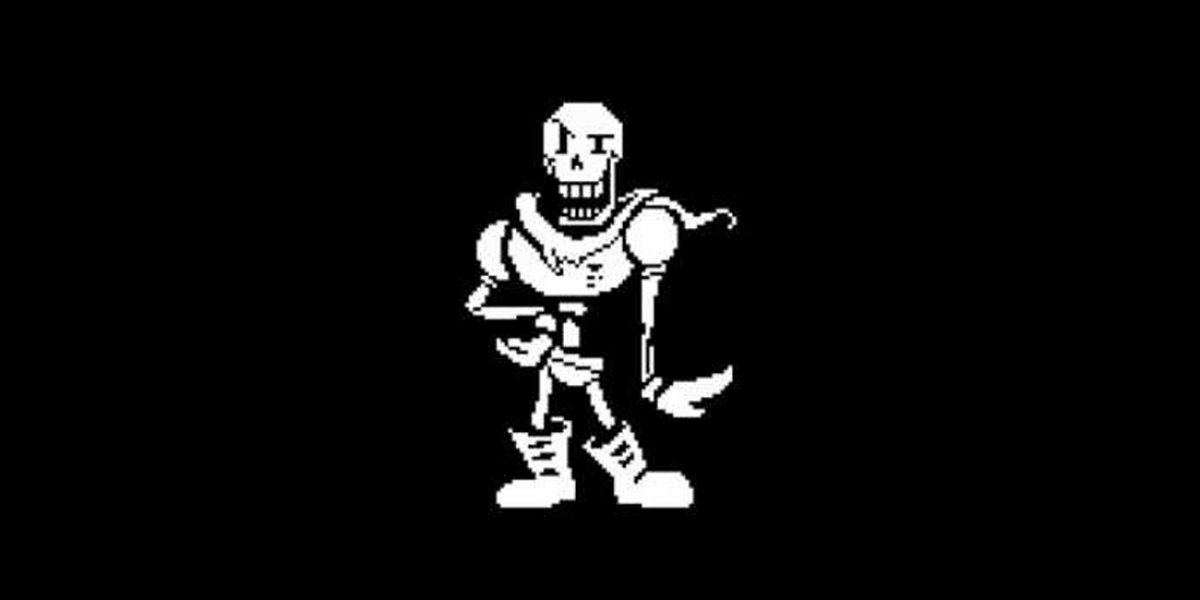 GTA V ($60) - GTA V released on PC in April of 2015, and has remained one of the most purchased and played games on Steam per Steam Stats. GTA V has received a “Very Positive” user review rating on Steam, and the online mode is regularly updated with new content. GTA V may be over a year and a half old, but it is one of the only AAA titles not requiring a Season Pass to remain up-to-date. We’ve performed exhaustive benchmarking on GTA V and have found that (almost all) modern cards handle the game easily at 1080p. GTA V’s modding scene alone makes the game worth a look, and online play is alive and populated.

Fallout 4 ($30) - Fallout 4 released in November of 2015 and was one of the most anticipated games of the year. Since its release a little over a year ago Fallout 4 has had a “Mostly Positive” user review rating. Recent reviews put it in the “Very Positive” category, which is most likely due to the updates and patches that have expanded base gameplay noticeable. Fallout 4 is available at this price until Saturday, December 3rd. Fallout 4’s Season Pass is also on sale until Saturday at the price of $33.49.

DOOM ($30) - DOOM (2016) was released in May of 2016 and was the first AAA title to properly implement the Vulkan API (benchmarks here). The game has been well-received and currently totes a “Very Positive” user review rating on Steam, while recent reviews propel it into the “Overwhelmingly Positive” category. Recent updates include things as small as UI and reticle changes, improving overall experience. DOOM is currently on sale until Saturday, December 3rd for $30 and its Season Pass is also on sale for $26.67 (33% off).

Counter-Strike: Global Offensive ($10.04) - Counter-Strike: Global Offensive, or CSGO, as it is known to basically everyone, is a Valve First-Person Shooter and was released in August of 2012. CSGO is one of the most featured games in all of eSports and has “Very Positive” user reviews. Non-stop updates from launch have ensured a constant flow of competitive improvements and new skins, alongside rotating maps for competitive play. The game is available as a standalone title for $10.04 or part of the Valve Bundle ($26.01) which features 19 Valve-developed games. CSGO is available at this price until Saturday, December 3rd.

Rocket League ($20) - Rocket League is a competitive soccer-racing mash-up that was released in July of 2015 and remains one of the most played games on Steam according to Steam Stats. The game’s popularity has exploded as both a casual and competitive title, and and Rocket League is beginning to fight its way into eSports arenas. While the game does not offer a Season Pass, many in-game vehicles are available for purchase. They range from $1.99 to $3.99.

Tom Clancy’s Rainbow Six Siege ($25) - Rainbow Six: Siege released back in December of 2015 to “Very Positive” reviews. This was another installment in the popular Rainbow Six series and is still near the top of the list for most played games on Steam. For a more tactical shooter that’s a bit slower paced (at times), consider this title for both single- and multi-player combat. Rainbow Six Siege base game is available at this price until Saturday December 3rd. The Year 2 Gold Edition gives the Year 2 content (big surprise) and is available for $80.

The Witcher 3: Wild Hunt ($40) - The Witcher 3 is third installment in the Witcher series and debuted in May of 2015. The Witcher 3 was winner of numerous “Game Of The Year” awards and is validated by the “Overwhelmingly Positive” user review ratings, widely regarded as one of the best RPGs in recent history. The Witcher 3 is available as a base game for $40, or as the Game of the Year Edition with full DLC for $50. The entire Witcher Trilogy is also a purchase option at $62.97.

Undertale ($10) - Undertale is the least graphically demanding game on this list and comes in at the lowest price of $10. Undertale is an Indie developed and published title that was released in September of 2015. The game is one of the highest regarded games on Steam with an “Overwhelmingly Positive” user review rating and thousands of reviews. Undertale utilizes an optional turn-based combat system and various puzzles/labyrinths to tell the main story, leveraging unique mechanics to ensure replayability is not only possible, but part of the core gameplay itself. The soundtrack is also available for purchase on Steam for $10. If purchasing them both is of interest, a bundle is available for $18.

Watch Dogs 2 ($60) - Watch Dogs 2 is the newest title on this list as it came out November 28th of 2016. Unlike the first Watch Dogs, the second installment in the series seems to have fairly reasonable performance on PC. We recently ran the performance tests on 11 GPUs, including the newest 10-series and RX-series cards. if you want to check that out, click here. Watch Dogs 2 has come out to “Very Positive” user reviews on Steam thus far.

Check back this week for more review coverage, particularly on Monday.