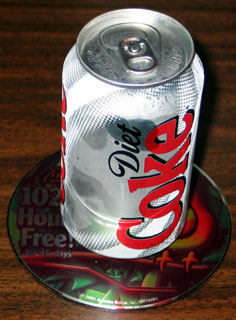 It's a phrase I picked up while working as a test technician at a large computing company, but was most often spoken with sarcastic undertones. A phrase coined with the intent of mocking heedless higher-ups exhibiting a careless disregard for bugs found during the test cycle. Unfortunately, the same words can be applied to any gaming company – but most often the larger, corporate types: “ship it!”

EA unceasingly flaunts defective titles as a prime example of what not to do, expressly with the company's recent manifestation of a 'ship it now, fix it later' mentality. If a particular game design concept is in vogue, provided that clever marketing reinforces it, hype will naturally ascend to a point where the gaming populace wants it now. Just as no rock star would deny an audience his presence, no large publishing conglomerate would withhold a game of such desire. There are exclusions to this statement – most prominently Blizzard, known for their tongue-in-cheek “it'll be done when it's done” release dates, but not everyone is so immune to the entrancing allure of money (usually in the form of millions). This post will examine the reasoning behind far-too-early releases, and more importantly, how you can protect yourself from becoming the owner of a shiny $50 coaster.

If you've been following our new GG no RE column, you likely know what it means to be a gamer. I neglected to mention that as part of being a gamer – especially an online one – you naturally salivate over adding multiplayer functionality to otherwise famous singleplayer games. Mount & Blade, for example, was a wildly popular singleplayer RPG, and thanks to the thousands of pleading users, Taleworlds released its multiplayer counterpart, Warband. I'll use All Points Bulletin as an example, the new multiplayer materialization of David Jones' Grand Theft Auto series. The game instantly took hold of the gaming community and exploded with hype on gaming forums everywhere. Designed by the same guy who did GTA, APB was destined to conjure global attention from the get-go. It's a power that publishers use to place developers under undue duress, which is where they inevitably go wrong: the publisher (most likely) sees money on the horizon, and they want to take hold of it before people start buzzing about the next biggest release.

They break down and publicize a release date, forcing developers to deliver despite known bugs and test escapes. In our example, APB was shipped with a plethora of high severity issues, including game and system instability, balance and matchmaking issues, and even silly exploits that were discovered in the first round of testing (idling at a machine overnight would increase a skill and earn the player money). Some of this has been fixed already, likely thanks to the large Key to the City and beta testing events, though much of it remained for release.

No need to put baby in a corner though, because Battlefield: Bad Company 2 was not much better off than its ram-raiding comrade at release. In fact, we never published a review for the game due to the inability of our staff to run BC2 without some sort of fatal error. Our senior hardware analyst Brant “The Bob” Armstrong suffered from frequent crashes and failure to connect to servers (WinXP 64-bit), I had 999 ping to every host available (Win7 32-bit), and many others complained of similar issues during the test phase. Everything was documented on the official issue databases, and much of it was ignored or patched in later. I was unable to play for weeks. The game was simply released prematurely, resulting in a gradual decline in server population. 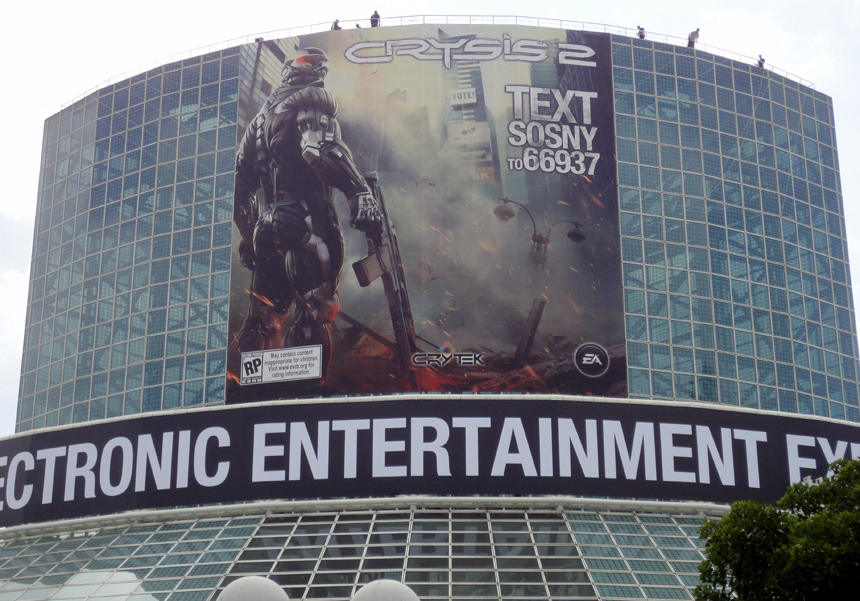 EA is not the only guilty company out there, but they make a point of being the most visible: multi-story displays at E3, consequently flooded by nervous marketing reps full of promised release dates. Activision teetered on the edge of delaying their PC release of Modern Warfare 2 (although it should have been canceled altogether), but barely made the cut. Sony Online Entertainment has been nicknamed the “MMO Graveyard,” known for numerous failed launches, not the least of which was Vanguard. The reviewers of the time often cited the game as “eye candy” and nothing more, due to the unplayable nature of its resident bugs.

The gaming industry has taken a turn for the worse, and now parallels the movie industry's spam  tactics: push as much content out as fast as you can, nab those sales, and forget about it. The games just keep churning out, and with marketing being as advanced as it is, it's a challenge to determine which games have earned your trust – and your $50.

So what's the best way to avoid blowing that paycheck on a $50 gig-waster? Of course I am going to recommend reviews and endorsements by friends, but foremost, try to get in the beta. You'd be surprised how many games hold a closed beta several months in advance, often letting anyone who applies early enough play the game. If you have the credentials and the rig, send out your information and apply for any open or closed beta you can. Alternatively, look specifically for gameplay videos. If you can avoid it, do not view any trailers, they are often faked or cinematic, showing only the best parts of a game. Another way may be to check forums where people may (possibly in violation of the NDA) discuss closed beta issues. My advice to you – don't buy a game at launch, definitely if it is from a big company with lots of hype. Pre-order it, play the open beta, and can it if the game is lame. Indie games fare much better out-of-the-gate, but that's something for another article. I can't close this posting without plugging our currently hosted contest (at time of posting), in which you can win 14 games from trustworthy developers!