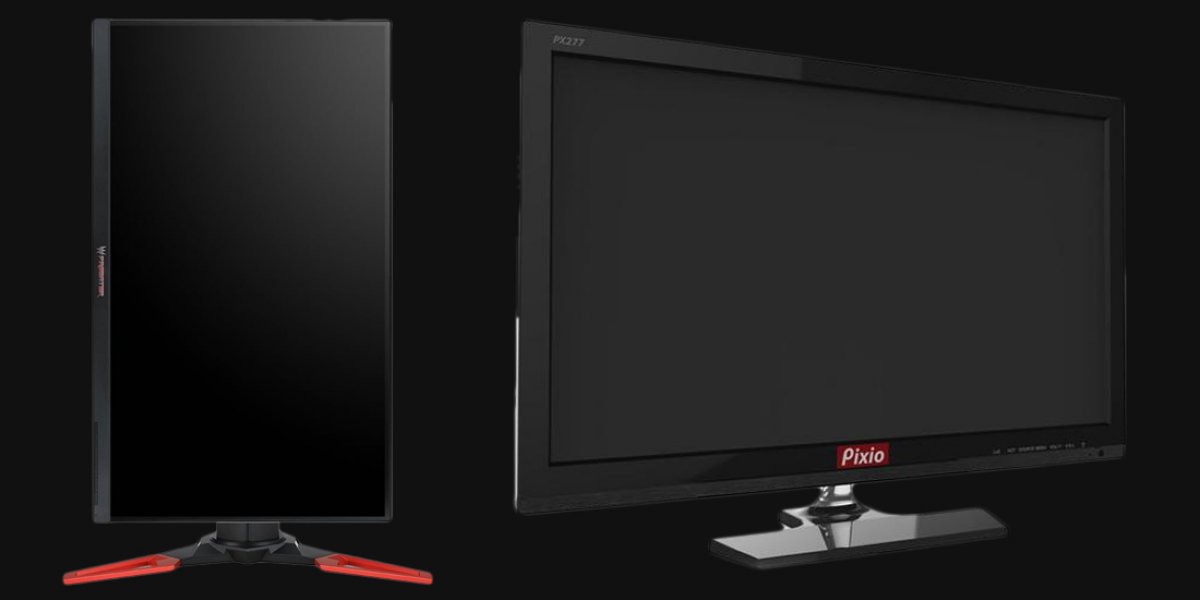 For years, the de facto standard for PC gaming and consoles was 1920x1080 – even if consoles occasionally struggled to reach it. 1080p monitors have been the only practical choice for gaming for years now, but viability of 1440p-ready hardware for mid-range gaming PCs means that the market for 1440p monitors has become more competitive. Similarly, the 4K monitor market is also getting fairly competitive, but unfortunately mid-range (and even higher-end) GPUs still struggle to run at 4K in many modern games.

While 4K becomes more attainable for the average consumers, 2560x1440 monitors fit the needs of many gamers who want higher resolution than 1080p while still desiring to render – and show – 120+ FPS. With this in mind, we’ve created this buyer’s guide for the best 1440p gaming monitors presently on the market, particularly when accounting for price, high refresh rate, or panel type. Since the primary use case for the monitors in this guide is gaming, we have primarily included G-Sync (covered here) and FreeSync (covered here and here) compatible monitors for users with nVidia and AMD GPUs, respectively. 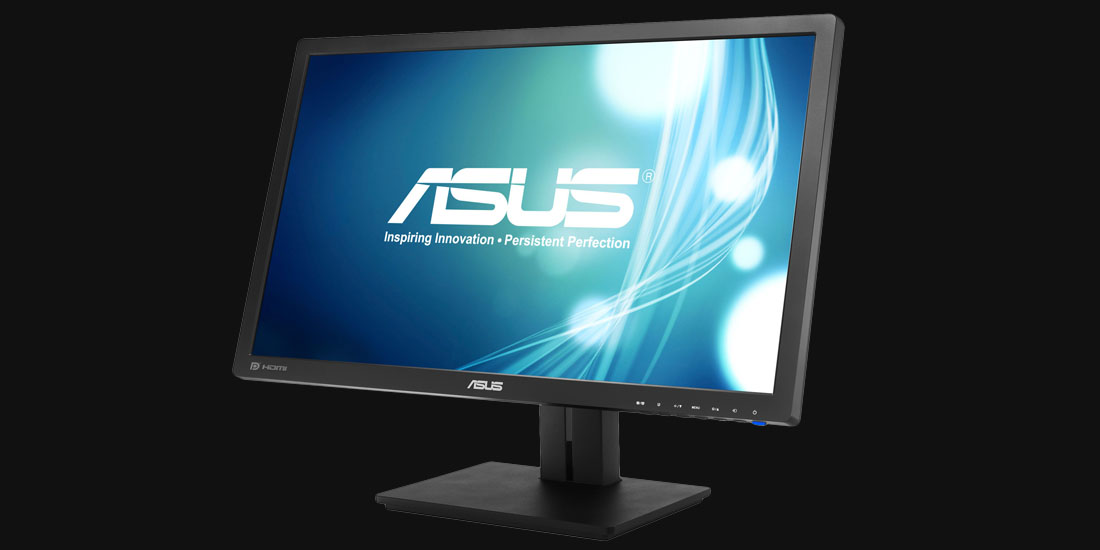 Asus PB278Q ($350) - For a budget 1440p gaming monitor, the Asus PB278Q fit the bill well. The 27” PB278Q uses a 60Hz PLS (IPS-equivalent) panel with a 5ms response time. Despite its low price, the Asus PB278Q provides a good gaming experience. The primary disadvantage of the Asus PB278Q is that it lacks any sort of adaptive sync support, which means that when FPS is below 60Hz, users have to choose between V-Sync stutter and screen tearing. Another primary disadvantage is that its maximum refresh rate is 60Hz, which may not be high enough for more refresh sensitive gamers; that being said, for a budget 1440p gaming monitor, this will do well for all around use. Luckily for AMD GPU owners, low-end FreeSync monitors aren’t much more expensive than the Asus PB278Q. 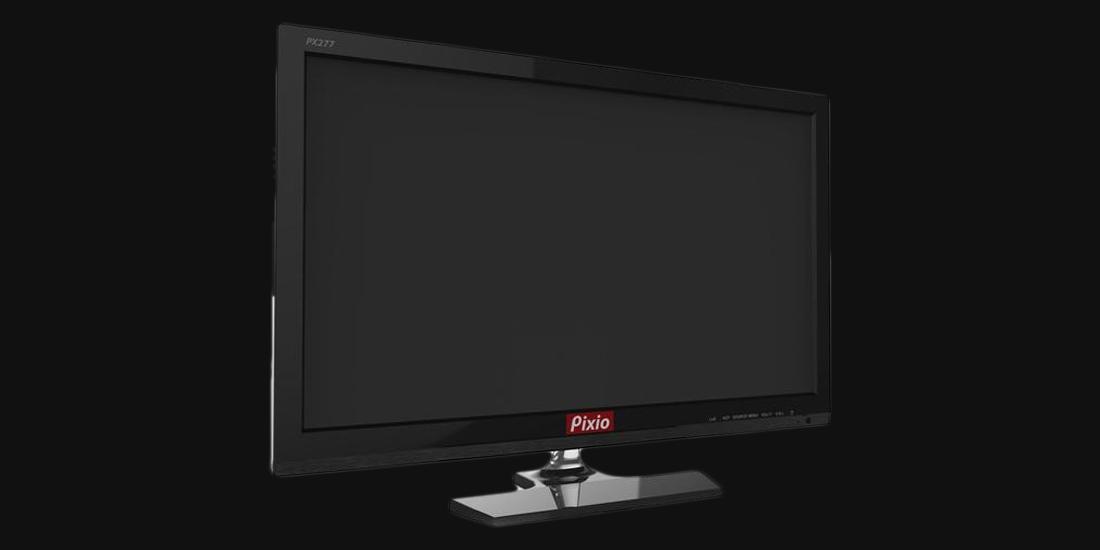 Pixio PX277 ($390) - For those looking for the absolute cheapest 1440p 144Hz IPS FreeSync monitor, the Pixio PX277 beats out all competitors by a decent margin (the next cheapest alternative is $448). Like the QNIX monitors, the Pixio PX277 uses lower grade panels than (but oftentimes still the same panels as) brands such as Dell and Asus generally do (Pixio lists that the PX277 may have up to 5 defective/stuck pixels) and also uses medicure quality stands. That being said, it supports FreeSync (although not officially, according to a AMD’s Robert Hallock on Twitter) with a range from 55-144Hz, which also means it supports AMD’s LFC (low framerate compensation) which improves FreeSync behavior below its official range. LFC is supported if the FreeSync range maximum is greater than or equal to 2.5x the minimum of the FreeSync range. It also features a fairly decent response time of 4ms, a contrast ratio of 1000:1, and has a VESA mount for those interested in replacing its stand. 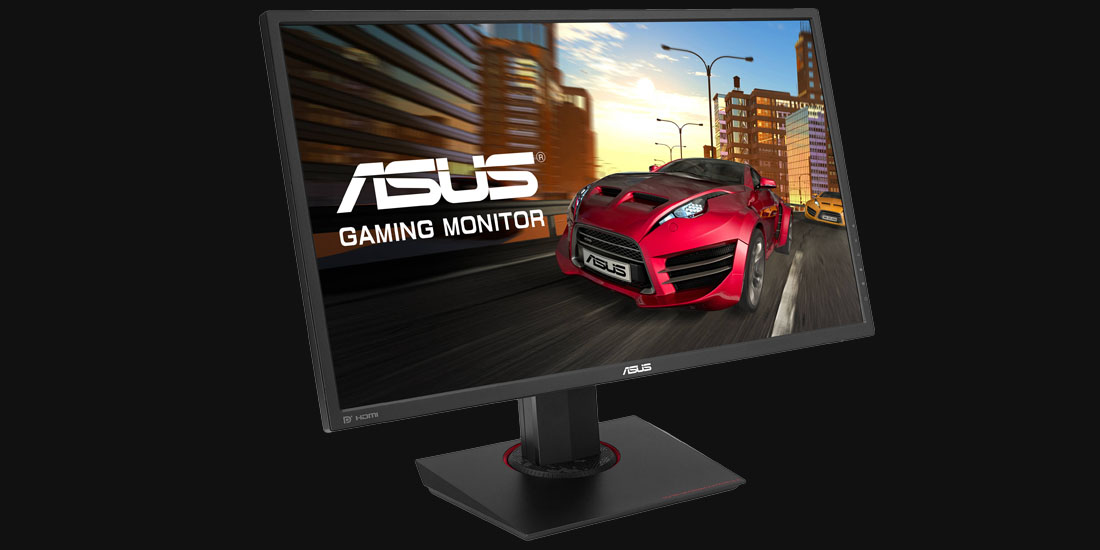 Asus MG278Q ($403) - For those uncomfortable getting an off-brand monitor like the Pixio PX277, the next best FreeSync option is the Asus MG278Q. It has many of the same features at only ~$10 more while also having a known brand name, official FreeSync support, and a better stand. The primary disadvantage for the MG278Q is that it uses a TN panel (so viewing angles and color will be worse), but this does allow it to have a superior response time of 1ms (which results in slightly less blur). The Asus MG278Q also has a wide FreeSync range of 40-144Hz (which, once again, means it supports LFC). 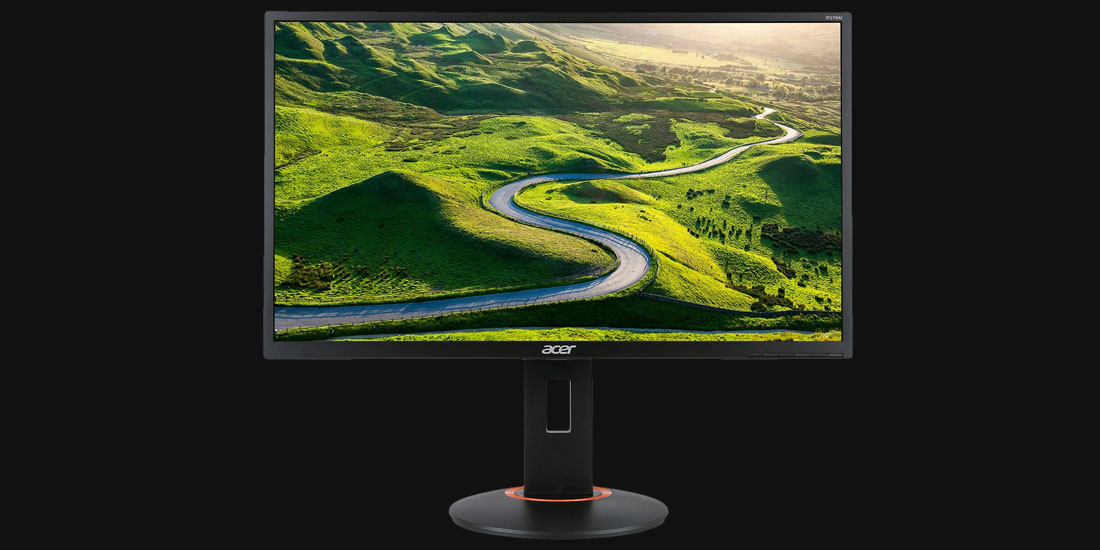 Acer XF270HU ($448) - For those willing to pony up $45 and take a slight hit on response time, the Acer XF270HU is our next suggestion. Like the Asus MG278Q, it is a 1440p 144Hz FreeSync monitor, but the Acer XF270HU uses an IPS panel rather than a TN panel. This enables superior colors and viewing angles at the expense of response time – 4ms, in this case – and a little extra cost. That being said, the difference between a 1ms and 4ms response time isn’t significantly substantial in real-world use. Once again, this monitor has a sufficiently wide FreeSync range of 40-144Hz and supports LFC. Unlike the similar Acer XB271U (both have variable refresh rate, 144Hz, IPS, 4ms response time), the XF270HU doesn’t natively support refresh overclocking, so it is unlikely to overclock much past 144Hz (but you can always try). The Acer XF270HU pairs well with AMD GPUs for FreeSync usage. 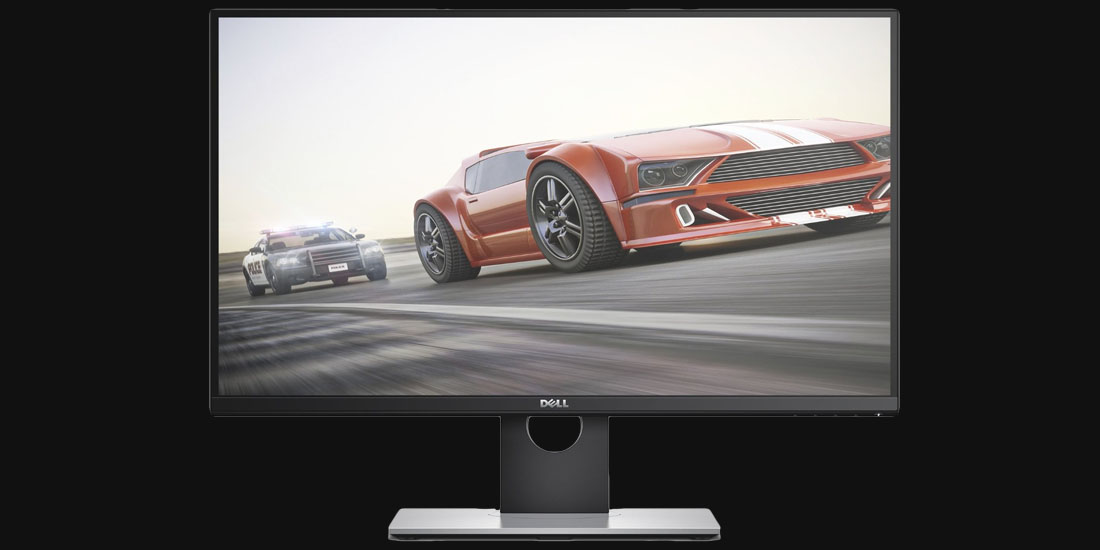 Dell Gaming S2716DG ($600) - Unfortunately, “budget” may not be the best the best adjective for this monitor, but the Dell S2716DG is still the cheapest 1440p G-Sync monitor currently available. That being said, its feature-set reflects its price point. The 27” S2716DG uses a TN panel  that runs at 144Hz and has a 1ms response time. It also specifies a 1000:1 contrast ratio and an LED backlight. The combination of G-Sync, a 144Hz refresh rate, and a 1ms response time makes the Dell S2716DG a high-end 1440p gaming monitor, while it still being the cheapest 1440p G-Sync monitor currently available. 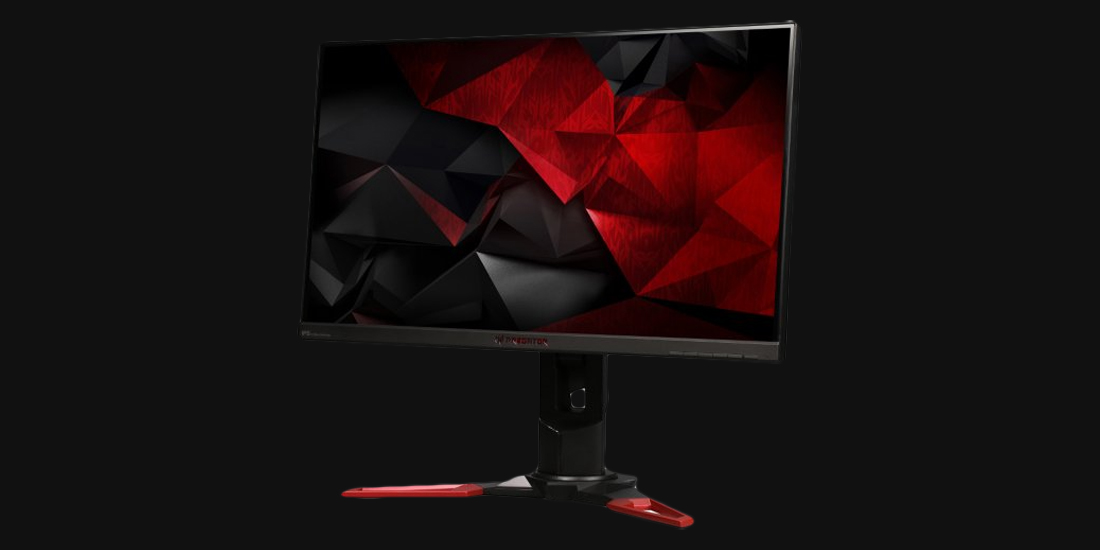 Acer Predator XB271HU bmiprz ($748) - Recently, we have begun to see the release of 1440p 144Hz IPS monitors (traditionally 144Hz monitors always used TN panels), granting gamers solid colors and viewing angles without sacrificing gaming performance. The Acer 27” Predator XB271HU supports G-Sync and utilizes an IPS panel that natively supports 144Hz. To add to this, the XB271HU is advertised as being overclockable (and can generally reach 165Hz). Due to the use of an IPS panel, it has a 4ms response time, which is slightly worse than what good TN panels generally have (1ms). As with the rest of the monitors on this list – with the exception of the Asus PB278Q – the combination of 144Hz, variable refresh rate technology, and a fast response time makes the XB271HU a high-end accompaniment for a similarly high-end nVidia GPU.

Note: FreeSync is not supported by all AMD GPUs, check AMD’s FreeSync page if unsure. Similarly, G-Sync is only supported by nVidia 600 series and newer. Both FreeSync and G-Sync also require DisplayPort to function.