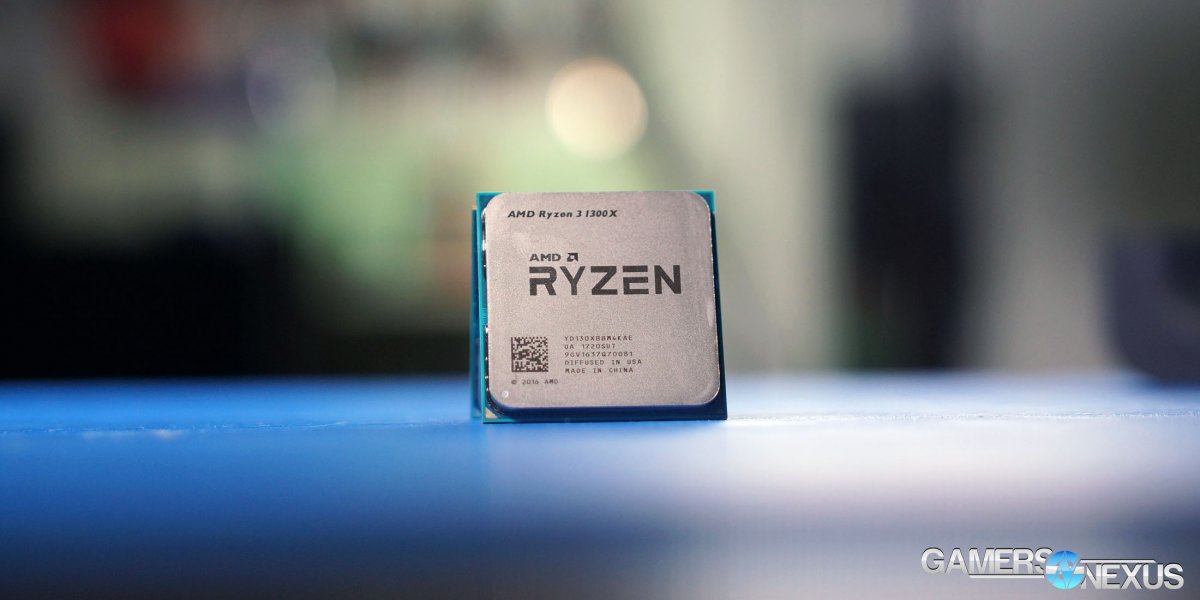 And so before even officially launching, AMD’s lower end SKUs have done their job: The i3-7350K is $150 as of this writing (though we’ve seen it as low as $130), posing a threat for AMD’s new R3 venture. Finally, we’re seeing some responsiveness to the market.

R3 1300X testing will prioritize gaming, power, and production tests, with thermal testing present primarily to determine whether the included “Stealth” cooler is capable of anything worthwhile.

Continue to the next page for power & thermals.