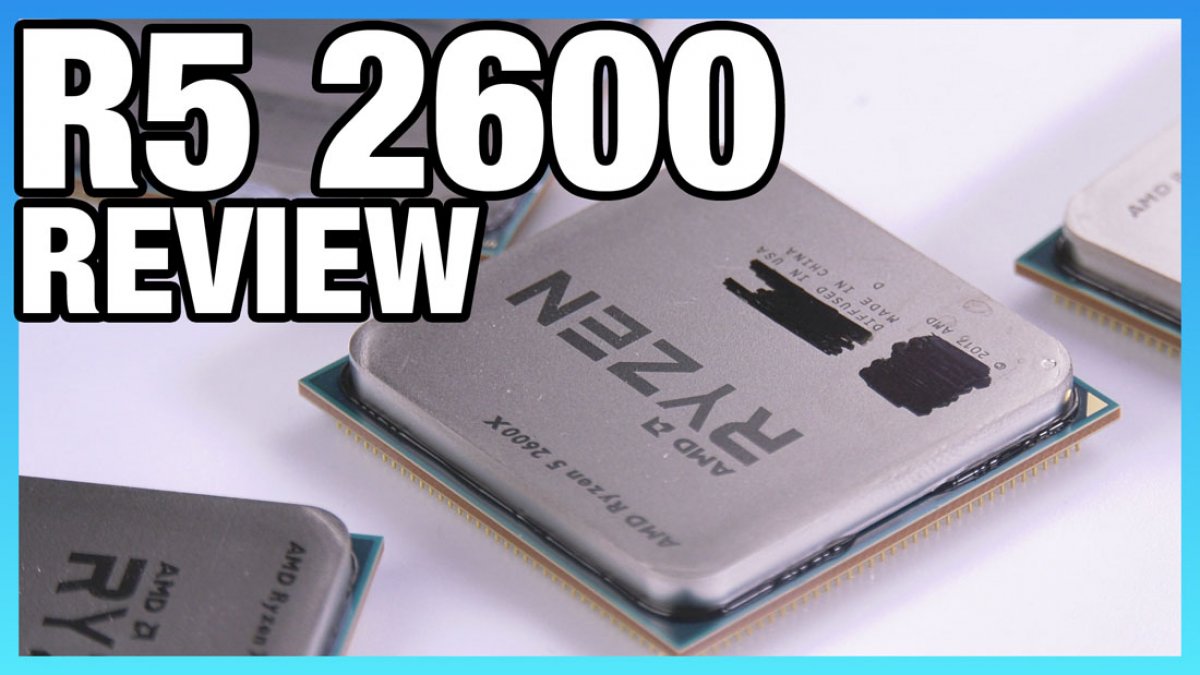 Game streaming is tested on Gigabit Fiber internet, with active monitoring for packet loss or network-side errors (there were none). We use OBS v. 21.1 for livestreaming, and configure 1080p/60 for the stream output. Encoding is set to H264 with Faster settings, used for what we consider to be a high-quality stream at 10Mbps. We also test with 12Mbps at Medium encode settings, meant to serve as a torture test for when differences fail to emerge at more reasonable 10Mbps/Faster settings. Streaming requires both a quality streamer-side framerate and quality viewer-side delivery. It is impossible to deliver greater than the specified framerate of 60FPS to the viewer and playback service (Twitch, YouTube), and so a “perfect” score would be 100% frame delivery within 16.67ms per frame.

We actively log framerate performance for five minutes in DotA2 and DiRT Rally, with Playerunknown’s Battlegrounds (PUBG) logged for ten minutes. Multiple passes are conducted. We store all final MP4 clips locally and analyze them for further data validation and to calculate dropframes. YouTube plays back the livestream on the same host system, which increases load further and creates a real streaming experience.

We also log “baseline” performance metrics; that is, performance without any active livestream. The goal is to determine performance scaling and loss from baseline when adding a stream, which aids in determining the efficiency of a particular processor at juggling a game and a stream simultaneously. This also helps us understand scheduling.

A lot can be done to further tune and improve player and viewer experience with streaming, like process priority tuning and affinity tuning, which we’ve previously demonstrated as helpful with Intel scheduling.

Note again: We will reference video playback in this analysis. You’ll find the streamed clips in our video, embedded in this review.

Continue to the next page for game streaming benchmarks.