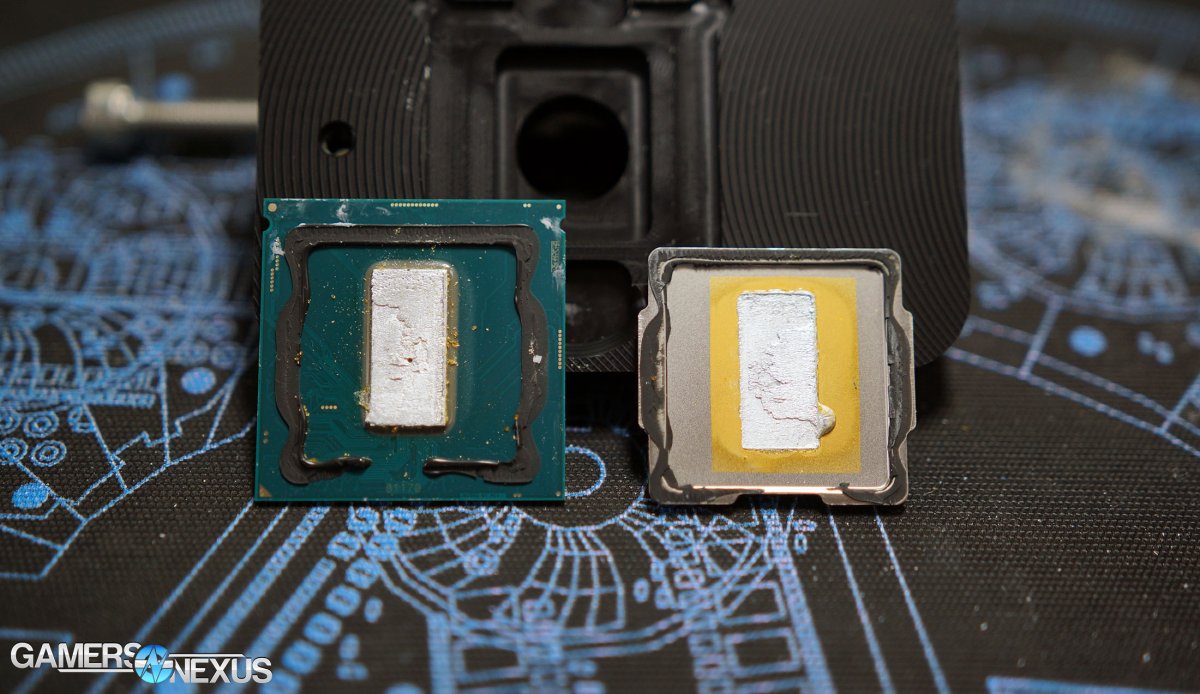 X570 was originally going to be gen3 PCIe, with X590 for gen4 as a more expensive option. They ended up just making X570 Gen4. There will later be a Threadripper chipset, but we don’t know the name yet. It may end up taking the 590 name, but the recent rumors for 590 were based on a line that wasn’t removed from BIOS back when AMD dropped the naming. The TR chipset will have 4 additional PCIe lanes to the CPU.

At the International Supercomputing Conference, Nvidia announced that ARM will receive the support of the full CUDA software stack, with a focus on AI and high-performance computing. Nvidia will work with ARM to power more energy efficient supercomputing, and work towards ushering in exascale computing.

“Supercomputers are the essential instruments of scientific discovery, and achieving exascale supercomputing will dramatically expand the frontier of human knowledge,” said Huang. “As traditional compute scaling ends, power will limit all supercomputers. The combination of NVIDIA’s CUDA-accelerated computing and Arm’s energy-efficient CPU architecture will give the HPC community a boost to exascale.”

Nvidia’s official support for ARM is yet another move into the realm of supercomputing for Nvidia. The company most recently purchased Mellonox, an Israeli chipmaker that provides server and networking hardware, as well as interconnect technology.

Last week, we detailed why AMD’s X570 costs so much, which has no doubt led to many asking when AMD’s B550 and A520-based boards will arrive. The tentative answer, gleaned from Digitimes, is likely early 2020. Digitimes reports that ASMedia is currently on schedule to finish tape-outs and ship B550 and A520 chipset silicon by end of the year.

AMD opted to design X570 in house, departing from the ASMedia based-chipsets round in first and second gen Ryzen. However, ASMedia will be responsible for AMD’s budget chipsets, and may even net some X570 orders once its PCIe 4.0 solutions are finalized. There’s also speculation that B550 and A520 will skip PCIe 4.0 connectivity, instead favoring the current 3.0 standard in an attempt to meet pricing criteria.

It’s already expected that AMD’s entry-level boards will be more expensive, comparatively speaking. So it wouldn’t be a surprise to see AMD trying to keep prices as accessible as possible.

Intel and Samsung Negotiating Manufacturing Contract, But Not For CPUs

Rumors began to swirl earlier this week indicating Intel and Samsung were in talks to have Samsung manufacture Intel’s 14nm Rocket Lake. Unsurprisingly, those rumors have been rendered false. What does appear to be in negations between the two chipmakers, however, is chipset manufacturing.

According to Tom’s Hardware’s sources, the talks between Intel and Samsung are centered around simpler chips, such as chipsets, although which chipset and what node it would be manufactured at are currently unspecified. Intel has previously outsourced this type of manufacturing before, and as it rolled back certain chipsets to 22nm, it would make sense for Intel to continue to offload lower margin products, and focus on correcting its 14nm shortage.

Later this summer, we’ll see the first PCI 4.0 consumer motherboards hit the market, followed by PCIe SSDs. Additionally, just last month the PCI-SIG ratified the PCIe 5.0 specification. Now, the PCI-SIG is already looking down the road towards the next specification, PCIe 6.0. There was a long gestation period between PCIe 3.0 and 4.0, and that’s something that the PCI-SIG is aiming to avoid with future protocol updates.

PCIe 6.0 is currently more in a draft, but the group hopes to have the specification finalized by 2021. As has been the case with the upgrade cadence, PCIe 6.0 will double the bandwidth of previous versions. Based on full duplex, here’s how the bandwidth has progressed over the years for a x16 slot.

PCIe 6.0 will also be capable of 8GB/s for a x1 slot -- what a PCIe 2.0 x16 wide slot delivered in 2007. PCIe 6.0 will also see the introduction of a new signaling technology, going from Non-Return-to-Zero (NRZ) to Pulse-Amplitude Modulation 4 (PAM4). As AnandTech notes, the signaling technology isn’t unlike that found in MLC NAND. AnandTech also offers a thorough, technical breakdown if that’s of interest.

We could see PCIe 6.0 available for general consumers as early as 2023, if hardware vendors move just as quickly to adopt the new standard as they have in the past. PCIe 4.0 was finalized in 2017, and we’re just now getting ready to see PCIe 4.0 products in 2019. And, it may go without saying, but price and bandwidth requirements will also accelerate -- or decelerate -- the adoption of PCIe 4.0 in consumer tech.

A new study commissioned by the Consumer Technology Association highlights just how much price tags are expected to inflate with the $300 billion tariff proposal. Phones, tablets, laptops, and gaming consoles -- all imported from China -- are expected to rise significantly in cost, to the tune of 22% in some cases.

Phones coming from China are expected to increase by 22%, and the new US average cost would rise 14%. According to the report, that translates to a $70 price hike on average. Similarly, prices on notebooks and tablets could rise as much as 21%, or a $120 and $50 increase on laptops and tablets, respectively. Gaming consoles would also see a 21% increase in cost, the study claims.

Companies Push Back Against Tariffs

Companies are starting to come out and show their opposition for the looming tariffs set forth. The office of the USTR (U.S. Trade Representative) is currently holding public hearings on the tariff proposals, and companies such as Intel, HP, Microsoft and Dell are making their position known.

The four companies issued a joint statement that echoes the concerns of the CTA study, in that sharp price increases on consumer tech will have serious ramifications for both consumers and US companies alike. The statement goes as far as to say that the tariffs could put laptops completely out of reach for the most “cost-conscious consumers.” The statement closed by saying although the tariffs would disproportionately affect all consumers, including small businesses and schools, the most price-sensitive consumer would suffer the most.

Separately, Apple and console makers publicly commented on the tariffs. In a joint letter, Microsoft, Nintendo, and Sony argued that the tariffs would:

Additionally, the letter addresses concerns over the supply chain. “A change in even a single supplier must be vetted carefully to mitigate risks of product quality, unreliability and consumer safety issues. Tariffs would significantly disrupt our companies’ businesses and add significant costs that would depress sales of video game consoles and the games and services that drive the profitability of this market segment,” the letter reads.

Apple also filed a comment. Apple stated that the tariffs would not only affect its entire catalog of hardware, but would also affect Apple’s status as the “largest corporate taxpayer to the U.S. Treasury,” suggesting the tariffs would stand to hinder its economic contributions. Apple also cited the fact that Chinese competitors don’t have the same presence in America as US companies have in China, meaning US-based tech companies would be more affected.