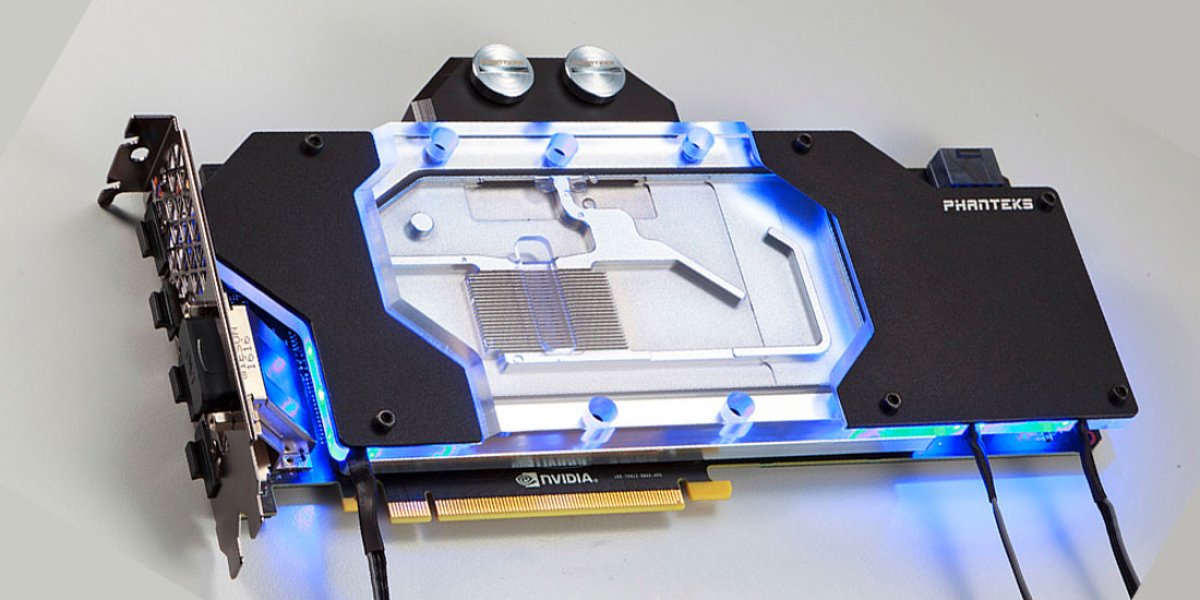 Tech Report wrote that the waterblock sports Dupont Viton gaskets instead of normal silicon rubber that's used in other waterblocks. Viton rubber is designed for high temperatures and harsh chemicals, so it should provide better cooling than standard silicon rubber gaskets found in blocks.

The CLC we used in May from EVGA was actually meant for a 980 Ti and has an MSRP of $99, but is on sale for $68. The PH-GB1080-X is available from the Phantek’s store page for $130. We can’t speak to the waterblock’s performance – and it is an open-loop LCS, not an AIO/CLC – but it is one of the best-looking waterblocks we’ve seen. Worth paying attention to, if you like our Hybrid mod series.