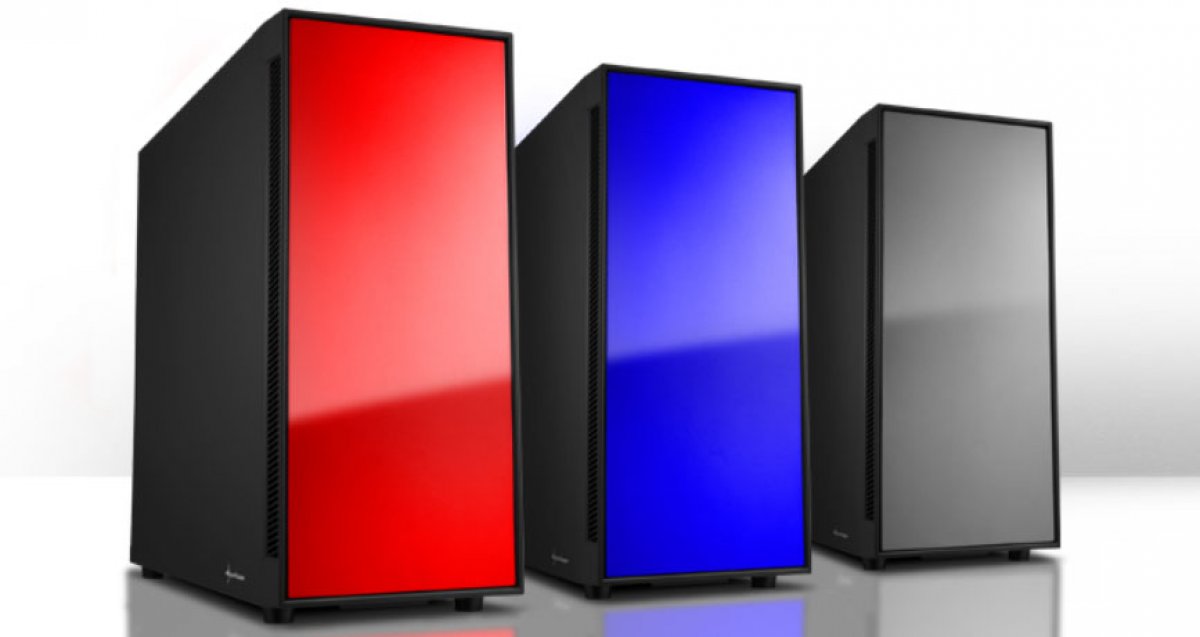 Today, we saw the news about the Sharkoon AM5 Silent, a variant of the Sharkoon AM5, also identical except for the panels. While writing this post, we happened to take a look at the Aero Cool Project 7 C1 for unrelated reasons--and it too uses the same chassis. That’s four cases so far (five, if you count the Silent) that are essentially the same, except for their exteriors. 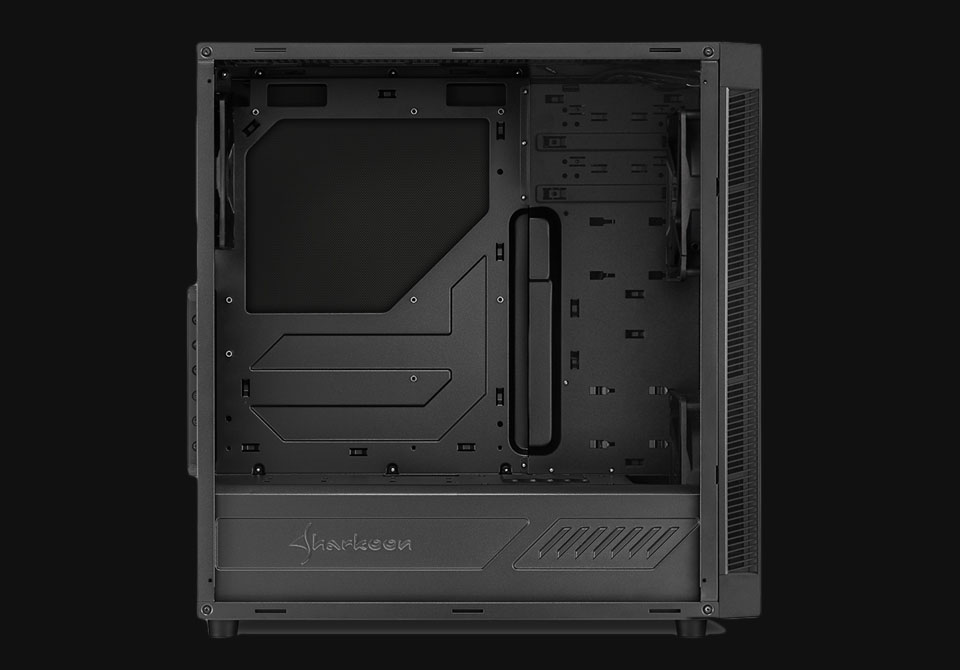 At first, this might sound like a big conspiracy, but purchasing generic parts from an OEM and selling them under a brand name is a common practice in the hardware industry, as we’ve reported with liquid coolers as well as cases. This just highlights something that we’ve been talking about a lot lately: fans and panels really make or break a case. The RL05 can be found for $60 right now, while the P7-C1 is nearly $100 on Newegg--and although we haven’t yet tested the P7-C1 yet, that difference could be fully justified by the additional airflow and more elaborate appearance, even though the interiors are largely identical.

Be sure to let us know if you see any new cases using this chassis -- keep an eye out for the distinctive cable management cutout and PSU shroud.