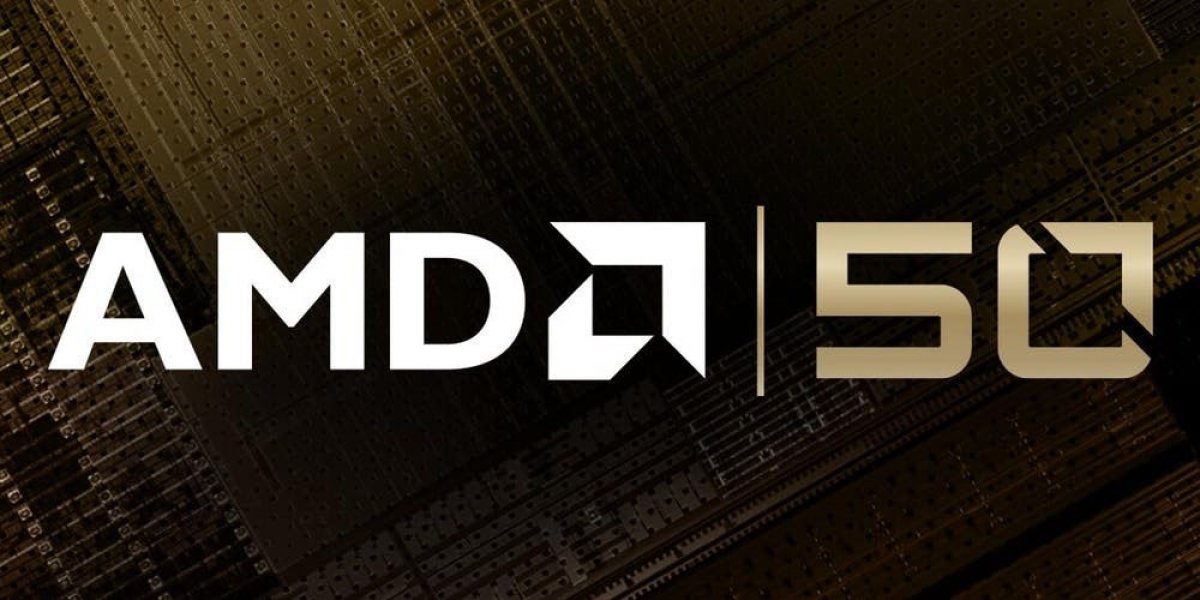 The NVIDIA GTX 1650 specifications have been leaked, along with a price, and we’re wondering how many of our viewers and readers care about this product’s performance. We noticed that GTX 1660 viewership was significantly down versus the 1660 Ti, but perhaps this is because of the shared name. The 1650 may warrant more consumer interest, as its $150 price-point puts it in a range presently occupied by RX 570s and 1050 Tis. The card is rumored to host 896 CUDA cores, run a 1665MHz boost, and have 4GB GDDR5 on a 128-bit interface, likely using 7-8Gbps memory. There may be a Ti later, as this doesn’t appear to be the full GPU. The card should also be 75W, so no power connector.

Sony finally outlined a few details about its upcoming successor to the PlayStation 4, via an exclusive with Wired. Most notably is Sony’s continued partnership with AMD, that will see the console use a Zen 2, third generation Ryzen SoC boasting 8 cores and 16 threads.

The new PlayStation will also get a custom variant of AMD’s upcoming Navi, supporting both ray tracing and resolutions up to 8K. At this point, the “8K” is likely marketing hyperbole, and probably more of an upscaled 4K. Or there will be 8K output support, similar to how the PlayStation 4 Pro can output 4K.

The console will also leverage SSD storage, although details are scant about it. We want to highlight that “supports ray tracing” and “supports 8K” doesn’t necessarily warrant excitement at this stage, as the language tells us nothing of the quality of ray tracing or the possibility of 8K beyond, perhaps, video playback.

Earlier this week, a reddit thread spurred much speculation and recoil over whether MSI would be abandoning support for Ryzen 3000 on its 300-series boards, effectively breaking faith with AMD’s pledge to support the AM4 socket through 2020.

The source of the confusion stems from what now appears to be a misinformed customer service representative, who erroneously informed a customer that MSI’s existing X370 and B350 motherboards would not support AMD’s upcoming Ryzen 3000 chips, based on Zen 2. Several tech publications picked the story up and ran with it, but others such as PC Gamer and Tom’s Hardware reached out to MSI for clarification.

"It has come to our attention that MSI customer support has regrettably misinformed an MSI customer with regards to potential support for next-gen AMD CPUs on the MSI X370 XPower Gaming Titanium motherboard. Through this statement we want to clarify the current situation," the statement reads.

Although, there is still some skepticism abound regarding power requirements for AMD’s new Ryzen chips. While the confirmed 8-core parts will be of no consequence power wise -- especially since they are based on a 7nm node -- it’s widely speculated that AMD could launch 16-core desktop parts; those could certainly pose a problem for lower-end AM4 boards. As such, we’ll have to wait and see.

TSMC will be ramping its first generation 7nm EUV-based process into mass production this June, according to reports. TSMC’s 7nm node will power chips for customers such as Apple, Qualcomm, and Huawei.

Huawei’s Kirin 985 processor is expected to be the first chip mass produced on TSMC’s 7nm lines, with Apple’s A13 processor to follow. TSMC also has plans to leverage its second generation of EUV to produce chips at an intermediary 6nm node and at 5nm, with the latter currently in risk production.

Also in semiconductor news is Samsung, as not to be left out of the EUV race. As chips go sub-10nm, the preeminent players have been Samsung and TSMC, as GlobalFoundries has largely bowed out.

Samsung announced the addition of a 5nm process node to its foundry, that’s apparently far enough along to be ready for customer sampling. Samsung’s 5nm FinFET process uses EUV, and like TSMC, Samsung appears to have made great strides in the realm of EUV. Samsung states that the 5nm process will port much of what was used at 7nm (IP, tools, design rules, etc.) to ease migration and time to market.

Samsung also notes it has 6nm in a customer tape-out, but didn’t elaborate on the designs or customers. Samsung is also expecting to bring more EUV production lines into swing in the second half of this year.

In commemoration of AMD’s 50th anniversary on May 1 (AMD was founded in 1969), it would appear there will be some celebratory, anniversary edition hardware.

Last year Intel released the i7-8086K, an anniversary edition of its vaunted 8086 processor. AMD looks to be doing something similar with its Ryzen 7 2700X. Several online retailers have posted a placeholder for the chip, and while none of them detail specifications, it does appear that it will be bundled with the Wraith Prism LED cooler. It also appears to be listed for around $340.

Sapphire, AMD’s premier AIB partner also appears to be getting in on the celebration. A listing at retailer PCDIGA indicates Sapphire will be releasing the Sapphire AMD 50th Anniversary Edition Nitro+ Radeon RX 590 8GB. Outside of the gold-colored aesthetic, the card shares the same specifications as its brethren, the Nitro+ RX 590 8GB and Nitro+ RX 590 8GB Special Edition.

Lastly, Gigabyte seems to be planning a new motherboard in the form of its X470 Aorus Gaming 7 WiFi-50.

If you haven’t opened Origin in awhile, now is a good time, as EA has patched a significant security flaw in the launcher.

Researchers at Underdog Security found a vulnerability within Origin’s URL scheme (an address using origin://) that could be used to trick users into running malicious code, or pretty much anything an attacker wanted, according to a statement with TechCrunch. The exploit could potentially have been used to either run malicious code remotely, or inject malicious links or emails.

John Reseburg with EA addressed the flaw and confirmed a patch.

There’s an old adage in the tech world: “Whatever Raja Koduri does is news.” Alright, not really. Nevertheless, the fact that Raja Koduri was recently visiting Samsung could imply a few things, as it probably isn’t how he spends his vacation.

Seeing as Intel has plans to get a brand new graphics IP out the door in 2020, the obvious implication is that Koduri is scouting Samsung’s manufacturing portfolio, as someone has to build the chips, and it certainly won’t be Intel. Intel has been high-centered on the 10nm hurdle for years now, and in order to be competitive in 2020, Intel will have to compete with AMD’s 7nm designs, and whatever Nvidia’s future sub-10nm products will be.

The cynics in the room might balk at the idea of Intel working with a rival manufacturing presence, but Intel has already done just that; in light of its massive 14nm silicon shortages, Intel has had to outsource a great deal of its manufacturing business to TSMC, and even relegate low-end chipsets back to 22nm.

A more humble Intel likely knows it needs to consider transistor density, capacity, process maturity, and cost. And none of those are congruent with the state of its own fabs, at least not as it pertains to GPUs or anything south of 14nm, meaning Intel needs to look elsewhere -- elsewhere being Samsung or TSMC. Doubly so if Intel wants to successfully launch its new graphics card business in roughly 12 months time.

As Samsung has previously stated its 5nm chips are ready for customer sampling, Intel could be eyeing Samsung’s 5nm EUV process -- it might even be among the customers sampling the 5nm node. Yes, that’s a lot to surmise from a tweet, but the prospect certainly makes sense. Especially if Intel wants to be competitive across the different segments that its Xe Graphics line is supposed to span.