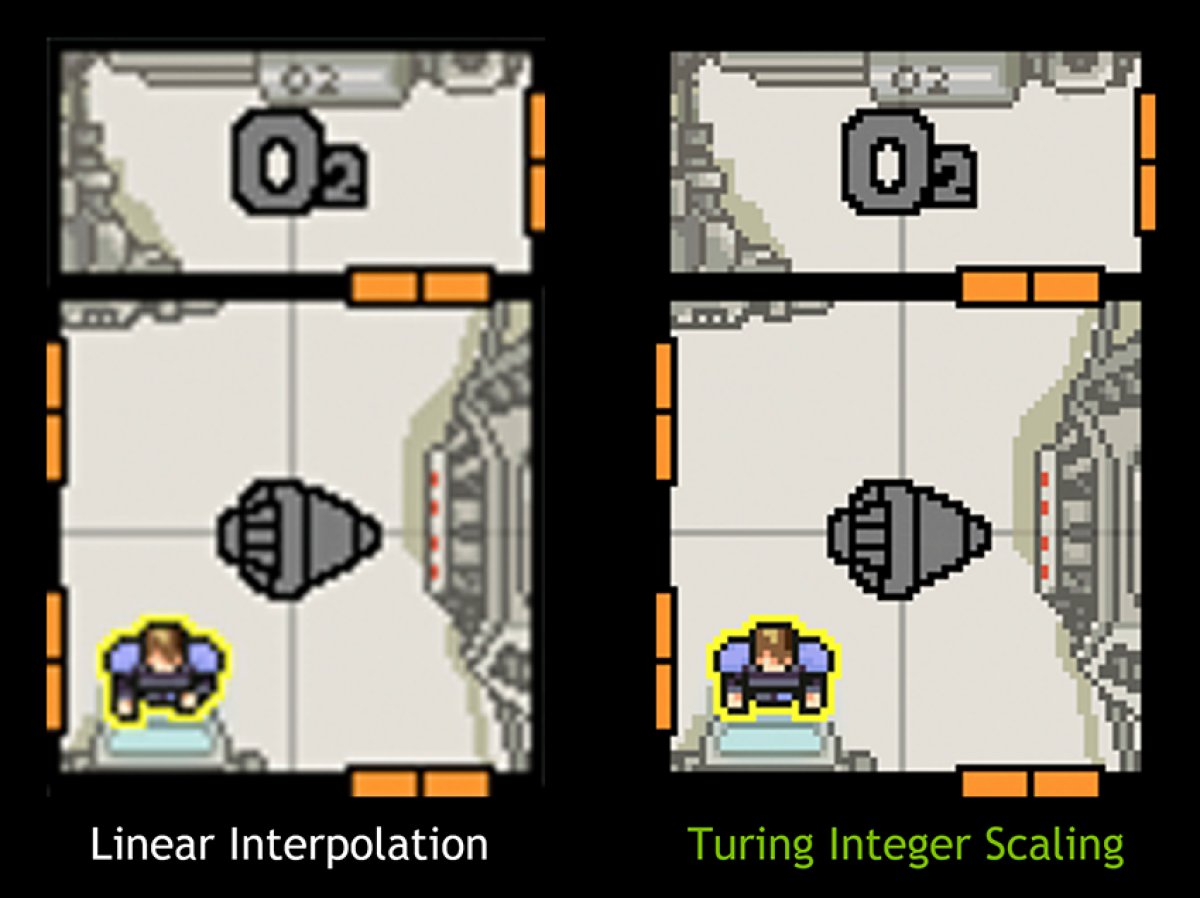 After publishing this piece, NVIDIA reached-out to correct us that NVIDIA actually does report an average of all its sensors, so the GPU temperature shown in software is neither edge nor junction, but a collective representation.

It’s well-known that Intel uses lakes to codename their processors, but unfortunately, Intel has now used every lake name that exists and has resorted to the likes of things like Coffee Lake, Whiskey Lake, and Comet Lake.

Comet Lake is the 10th-Gen Core series on 14nm, but with higher frequencies than the preceding Whiskey Lake. Intel says that Comet Lake will increase performance by about 16% over the predecessor, a combination of higher clock speeds and better memory support with a new memory controller.

Even still, with the near-simultaneous launch of Ice Lake and Comet Lake, Intel inadvertently aims to confuse the buyer with two new product lines of different names. Marketing is shaping-up to target Ice Lake toward gaming, underscored with the Ice Lake IGP inclusion, while Comet Lake will be more for consumer and biz-client.

NVIDIA has buckled under community demand and added integer scaling to its Turing cards. If a game is run at a lower resolution than the display and “GPU scaling” is enabled in the NVIDIA control panel, the GPU will scale up the game to fit the screen (although “display scaling” is the default, meaning the display handles upscaling). NVIDIA currently uses regular old linear interpolation for resizing, with “Turing integer scaling” (aka nearest neighbor scaling) being added as a new feature. Both of these names should be familiar to anyone that’s resized a jpeg. In order to turn a few pixels into a lot of pixels, linear interpolation averages pixels together to fill in the gaps, resulting in a blurred image that’s a compromise between speed and accuracy (please keep your opinion on the best resizing algorithm to yourselves). Nearest neighbor scaling just fills in the blanks with the color of the nearest pixel without any interpolation, which is great for keeping pixel-art sprites crisp. NVIDIA’s intended use case for the feature is running fullscreen pixel-art games that don’t natively support 4K, like FTL. NVIDIA says that the feature is enabled by “a hardware-accelerated programmable scaling filter available in Turing,” but nearest-neighbor scaling is arguably the crudest possible resizing algorithm, so hopefully the feature makes its way to older hardware.

https://upload.wikimedia.org/wikipedia/commons/9/90/Comparison_of_1D_and_2D_interpolation.svg [we’re talking about 2D nearest neighbor and bilinear in this diagram]

In a Q219 earnings call, Nvidia CEO Jensen Huang reaffirmed that he’s all chips in on the company’s ray traced future, while also seeming to throw some subliminal shade AMD’s way. Answering a question regarding how Nvidia’s new Super line is doing, Huang said that it is a “forgone conclusion that we're going to buy a new graphics card and it's going to last through two years, three years , four years to not have ray tracing is just crazy.”

It seems the collective industry is steadily moving away from the once enviable dual GPU setup. Nvidia has long since abandoned its SLI marketing and ambitions -- at least on the consumer side -- and the company recently seems to downplay the idea. With the launch of the Radeon RX 5700-series and their favorable performance in the mid-range segment, the question regarding AMD’s position on CrossFire expectedly came up. In short: don’t get your hopes up.

At Hot Chips 2019, Dr. Lisa Su fielded the question regarding CrossFire support from an attending press member. “To be honest, the software is going faster than the hardware, I would say that CrossFire isn't a significant focus,” said Su.

With AMD’s 7nm Navi GPUs, the RX 5700-series, AMD also introduced its scalar RDNA graphics architecture. From the start, AMD has been pretty clear about its ambitions with RDNA, and how the company plans for the architecture to proliferate from everything to smartphones and tablets, all the way up to discrete GPUs, with “Big Navi” cards rumored to flesh out the upper end of the RX 5xxx-series.

A recent whitepaper surfaced this week, detailing what’s under the hood for RDNA, and future products. “Thanks to AMD’s wide influence and extensive partnerships, the RDNA architecture will roll out and eventually touch nearly every part of the industry. The RDNA family will ultimately grow to include power-constrained smartphone and tablet processors, gaming consoles, cloud gaming services, and a full spectrum of gaming GPUs from low-cost to the highest performance, bringing the benefits of the RDNA architecture to millions of devices and people across the planet,” says the whitepaper.

If you recall, AMD and Samsung have already announced a joint agreement to bring RDNA-powered graphics to Samsung’s SoCs powering its mobile devices, slated to come to market by 2021. Then, AMD is working on semi-custom solutions for the next-gen consoles from both Microsoft and Sony.

AMD will also have a presence in cloud gaming, via Google Stadia. Best we know, Google Stadia is currently running some variant of Vega 56, but presumably the service will migrate to an RDNA-based solution. In AMD’s whitepaper, RDNA’s hypervisor agent is mentioned, and how it relates to cloud gaming.

“The hypervisor agent enables the GPU to be virtualized and shared between different operating systems. Most cloud gaming services live in data centers where virtualization is crucial from a security and operational standpoint. While modern consoles focus on gaming, many offer a rich suite of communication and media capabilities and benefit from virtualizing the hardware to deliver performance for all tasks,” explains AMD.

Then, the paper outlines RDNA encompassing GPUs “from low-cost to the highest performance.” AMD has been notably absent from the high-end GPU market for some time, and recent rumors have it that Navi 21 and 23, with RDNA under the hood, are set to rival Nvidia at the top of the product stack.

The i5-9600K is a 6C/6T processor that lacks hyperthreading, but is overclockable when paired with a Z-series motherboard. The i5-9600K is a good choice for gaming centric machines, or single core, lightly threaded applications. However, AMD’s Ryzen 5 3600 and 3600X are still the more versatile chips, but with the i5-9600K’s recent price drop, it does warrant new consideration -- especially for those who like to overclock.