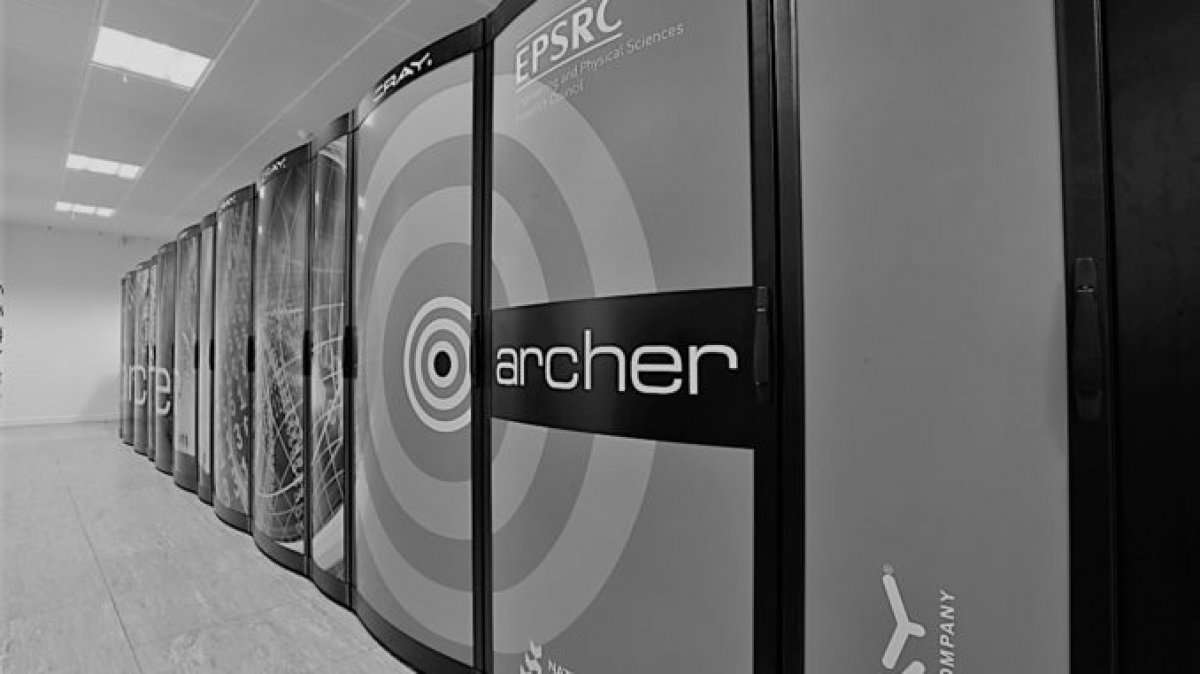 GN received independent confirmation of non-compatibility leaks regarding Threadripper 3, but has also received information on the pinout, socket, chipset, and TDP for Threadripper 3 parts, as reported to AMD’s partners in design documents.

Information is detailed below:

Intel has historically segmented its features based on price, and hyperthreading has been no exception. Just last year, Intel caught flack for removing hyperthreading from i7 SKUs like the i7-9700K. Now, as AMD continues to ratchet up the competitive pressure, rumors suggest that Intel will bring hyperthreading to its lower-end i3 SKUs, where it continues to be the most vulnerable to AMD.

As found by well-known hardware leaker TUM_APISAK on Twitter, there’s a new submission in the SiSoft Sandra database that shows an i3-10100 with a 3.6 GHz base clock. Most interestingly, it’s a 4C/8T part. The i3-101000 is presumably part of Intel’s upcoming Comet Lake, based on 14nm +++ silicon. If this holds true, then Intel will be selling a Core i3 part with the same configuration that used to be limited to flagship i7 SKUs just a few short years ago.

Past rumors have also suggested that Comet Lake will equip i9 SKUs with up to 10 cores and 20 threads, as well as the possibility of new motherboards and chipsets.

A rumor began to run rampant earlier this week, orginigating from German hardware outlet HardwareLUXX. The site had claimed to have reliable information from “insider circles” that Intel was going to kill its 10nm desktop plans, and opt to wait until 2022 for its 7nm CPUs. The rumor seemingly pegged lower than expected frequencies from the 10nm node that were ill-suited for desktop parts.

However, Intel has expectedly refuted the rumor, stating that “We continue to make great progress on 10nm, and our current roadmap of 10nm products includes desktop."

What seems to have given the rumor traction is how long Intel has taken to get 10nm to a point of volume shipping -- and it’s still only shipping mobile parts in the form of Ice Lake. Then there's the aforementioned Comet Lake, which is yet another iteration of 14nm and another derivative of Skylake. There’s also the rumored Rocket Lake, which is supposedly set to debut in 2021, based on yet more 14nm silicon. The defunct Cannon Lake doesn’t paint a pretty picture for Intel’s 10nm desktop ambitions, either.

Ultimately, Intel has been tightlipped about what form 10nm desktop parts will take, and when they might land. For now, we’ll have to take Intel at its word and see what happens. The statement to Tom’s Hardware was decidedly ambiguous, and leaves a lot of weasel room for what happens. We don’t know, for instance, if 10nm desktop support will include HEDT, mainstream, or NUC parts, or just one of them.

We talked about a PCIe Gen5 demo last week, but that was a week ago, so no one cares about PCIe Gen5 anymore.

PCIe 6.0 was originally announced last June, just after the PCI-SIG group finalized the PCI 5.0 specification. However, at the time, the specification for PCIe 6.0 was little more than a draft. Now, it’s already seen significant progress, as the PCI-SIG has issued an update stating that PCIe 6.0 has officially entered version 0.3.

The technical details -- such as bandwidth, throughput, technology, etc.-- haven't changed since the original announcement. Rather, the announcement seems to serve as a mile marker for development, ensuring that the specification looks good for a 2021 finalization, as the PCI-SIG wants to avoid the long gestation period PCIe endured between 3.0 and 4.0.

We recently reported that TSMC had tripled its production lead time for 7nm chips, due to wildly popular demand. For reasons that aren’t readily apparent, it seems TSMC may be extending lead time for 16nm as well.

Per Digitimes’ report, even TSMC’s less advanced nodes are seeing increased demand and limited capacity. Digitimes also notes that “TSMC has already seen its 16nm chip supply fall short of demand.” TSMC’s 16nm node has been in production since 2013, so a sudden stretch in production and lead time is interesting.

It’s possible that the fab is simply overloaded, or there may have been a slight disruption in production; earlier this year TSMC had to scrap thousands of chips due to contaminated photoresist chemicals, for instance. TSMC is also embroiled in a legal dispute with foundry peer GlobalFoundries, although that likely isn’t hindering chip production -- yet.

Aldi Wants To Sell You A Gaming PC With Your Groceries

You read that headline right. Aldi, purveyor of affordable groceries, now has a gaming PC to sell. The Medion Gaming Desktop PC as it’s called, will start at around £ 949.99, or $1,222. Admittedly, Walmart set the bar pretty low, so there’s plenty of room for Aldi.

It seems as if Aldi is partnering with Medion Erazer to offer gaming PCs on its website, as the gaming PCs aren’t in stores. Medion Erazer is owned by Lenovo, and also sells PCs at places like Costco. The Medion Gaming PC will come with an i5-9400, 16GB of DRR4-2666 memory, a 1GB PCIe SSD, and a Geforce RTX 2060.

There’s no indication as to what motherboard is being used, and there’s also no information on the PSU. It does come with a 3-year warranty.

Archer2 will consist of 5,848 Shasta compute nodes, with each node boasting two Epyc Rome 64C CPUs, for a total of 11,696 CPUs. That’s 748,544 CPU cores clocked at 2.2 GHz, and almost 1.5 million threads. Archer2 is being built in the same area that houses the current Archer supercomputer, meaning there will be a period of downtime for the transition. Archer is set to go down on February 18th, 2020. Archer2 should boot up on May 6th, 2020. Below are the Archer2 specifications, as quoted from HPC Wire.