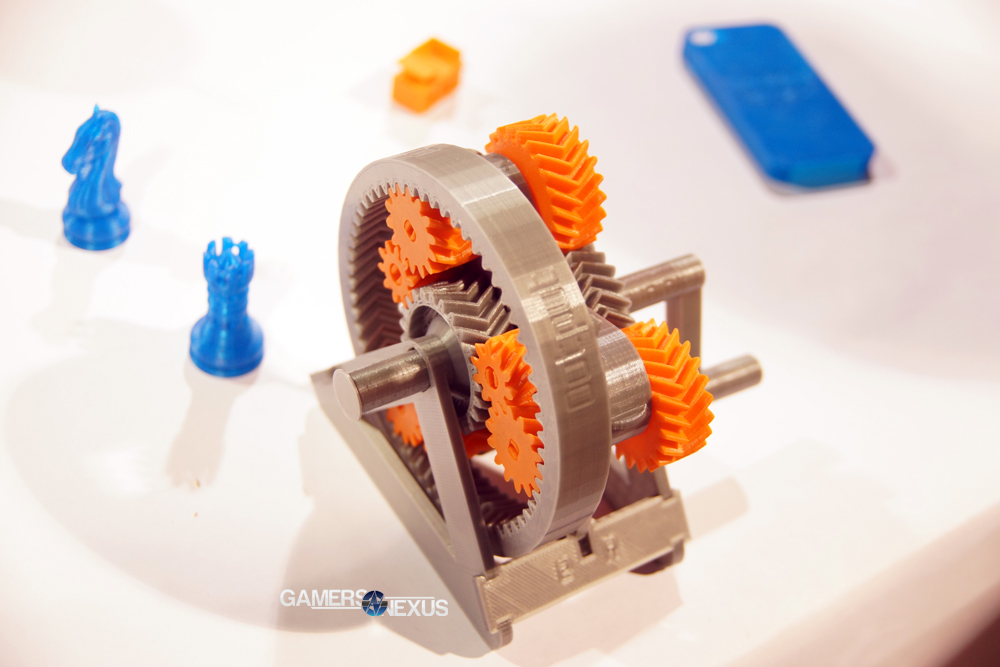 3D Printing technology has been a central part of rapid prototyping design phases for years now, but recent advancements in cost reduction have resulted in the culmination of consumer-affordable 3D printers.

Historically, new printing technology (as with most hardware innovations) enters the enterprise market first, then starts gradually removing business functionality in favor of achieving ubiquity. Looking about 15 years back, some of the first consumer laser printers entered the market in the $1000-$2000 range -- not cheap, but incredibly affordable for their relative power at the time.

We had a chance to catch up with two upstart 3D printing companies at the recent North Carolina Maker Faire, both with different objectives and mechanical execution of their printers; we'll talk about each in separate, brief articles with video components. For part one, we look to Fusion3 Design and talk about how their new F-306 3D printer works, 3D printing mechanics in general, underlying electronics, and company objectives. In a future post, we'll look at Plastibot and their approach to DIY 3D printers, theoretically empowering users to build their own printer by purchasing a kit of components, then assembling.

I'll let the video do the talking, where Fusion3 Design Founder Chris Padgett talks us through the printer and its functionality.

Given our audience's propensity for rising consumer electronics technology, 3D printing falls cleanly into the coverage range, and I'm personally excited to see where it's headed. As for the F-306 printer specifically, my take-away feeling was that it's more appropriate for small businesses, designers (mechanical, industrial, etc.), and particularly wealthy individuals with a love for design. 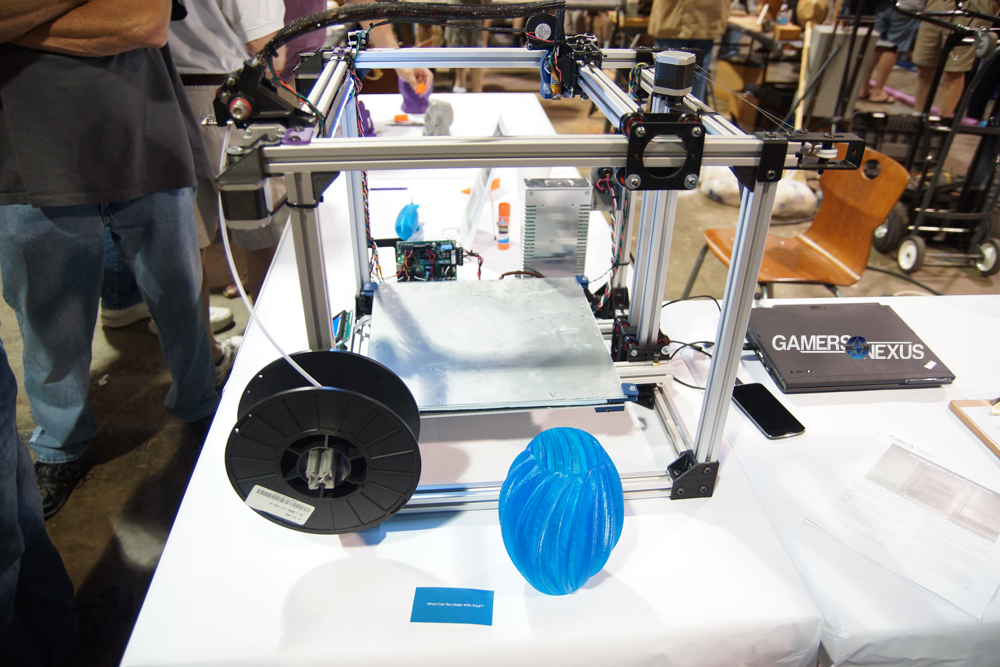 The printer and a sample vase.

The printer is still going through final checks before completion, but we were told that its target price-point will likely be above $2000 -- closer to $2500. Given how new 3D printing still is, it's really not a bad price; companies like MakerBot and Plastibot do have cheaper alternatives, but they're generally more function-limited (primarily by size and endurance).

If you have any questions about Fusion3 Design or 3D printers in general, hit their website over here and send the team an email.