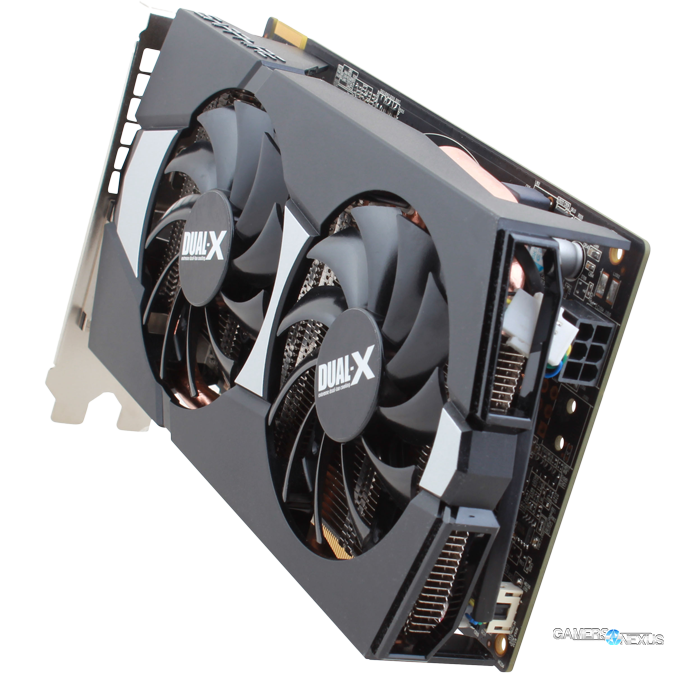 AMD's position in the market has solidified over the past year, as evidenced by their tremendous increase in market value. A lot of this is with thanks to their next-gen console integration (I wrote an analysis of this over here), and according to AMD's recent R9 270 press materials, it appears that the company hopes to leverage their console proliferation in the PC world. As I analyzed in the linked post, PC hardware's capabilities far-and-away exceed the performance yielded in games; this is because optimization is always a limitation on the software stack, meaning that sub-optimal code will underutilize the hardware present.

With consoles, developers have more direct access to the metal and have a single subset of hardware to develop upon. There are thousands of component combinations for gaming PCs (just look at our PC build guides), and so software development suddenly becomes infinitely more complex and challenging. Ultimately, developers have to pick the most prevalent configurations to support most heavily.

AMD hopes to streamline the optimization process for game developers by offering a more unified architecture between their GPUs and APUs. The company's Graphics Core Next (GCN) architecture has been around for a little while now, and without getting into too much depth, it's built to improve GPU utilization in times of low-load. If GCN's integrated PowerTune technology detects that the GPU's power consumption-to-performance is sub-optimal, it'll bolster the clockspeed to better make use of the full power availability and theoretical maximum throughput. Battlefield is a real-world example of a game that can communicate with GCN to optimize the graphics capabilities in real-time. Theoretically, this will help optimize PC performance of games developed for consoles. More on GCN here. 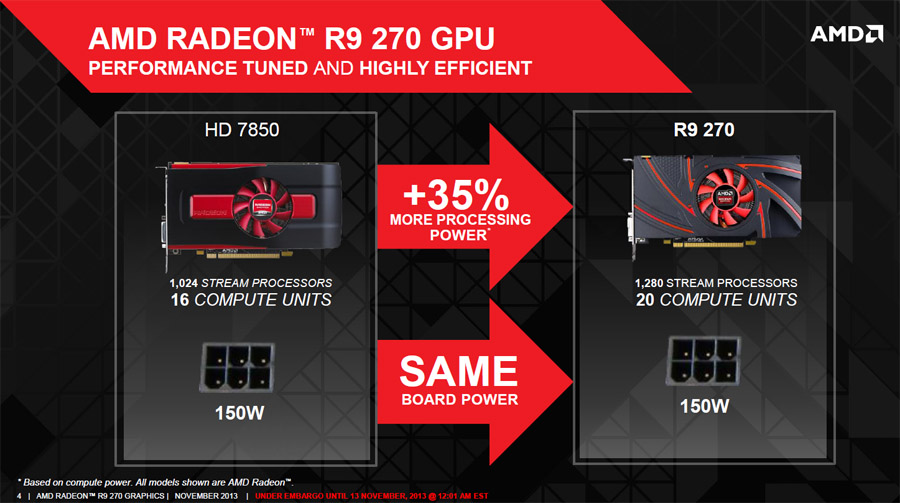 Given these options, we can confidently say that the low-end selection (GTX 650 TiB vs. AMD 7850) is a toss-up, and will hinge on what games you're playing. The mid-range options (AMD R9 270 vs. GTX 660) is handily won by the R9 270. The uppermost range of our price guideline is really dominated entirely by the 270X, with nVidia's next closest competitor (the 760) priced at a full $50 more on average.

In short, what I'm saying is that AMD indisputably owns the $100-$200 video card market right now. 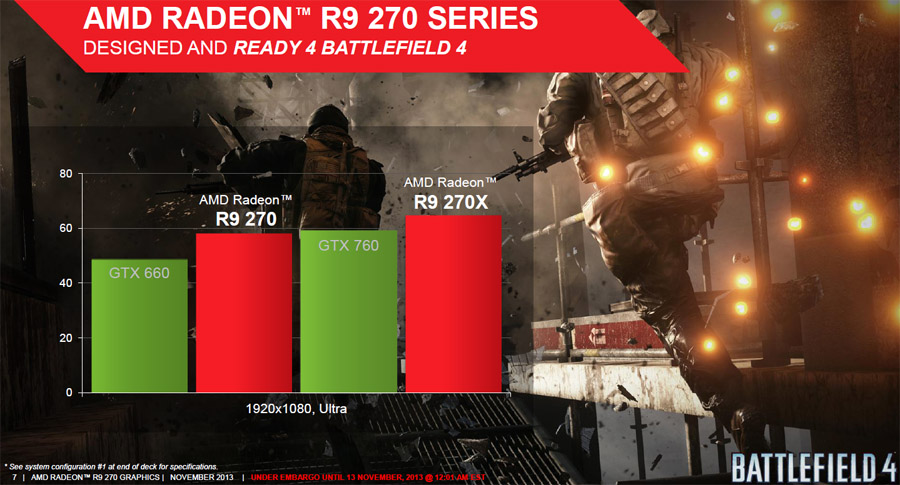 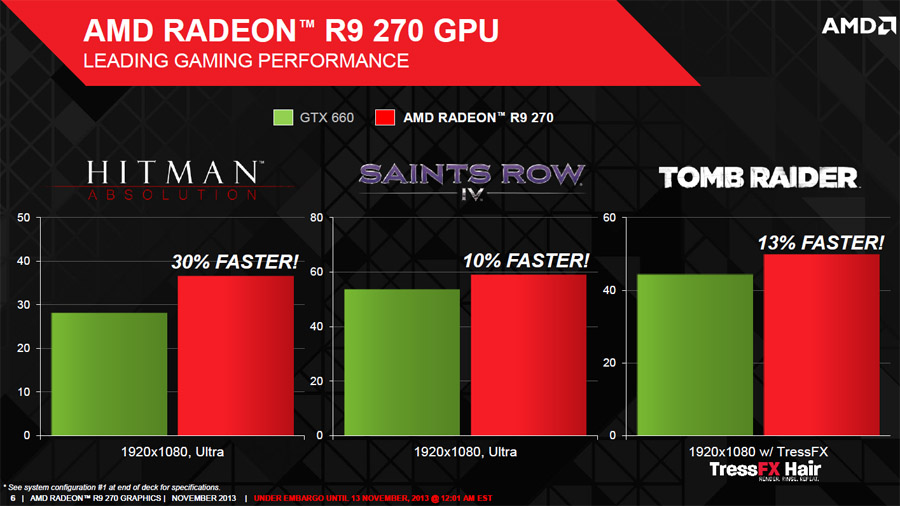 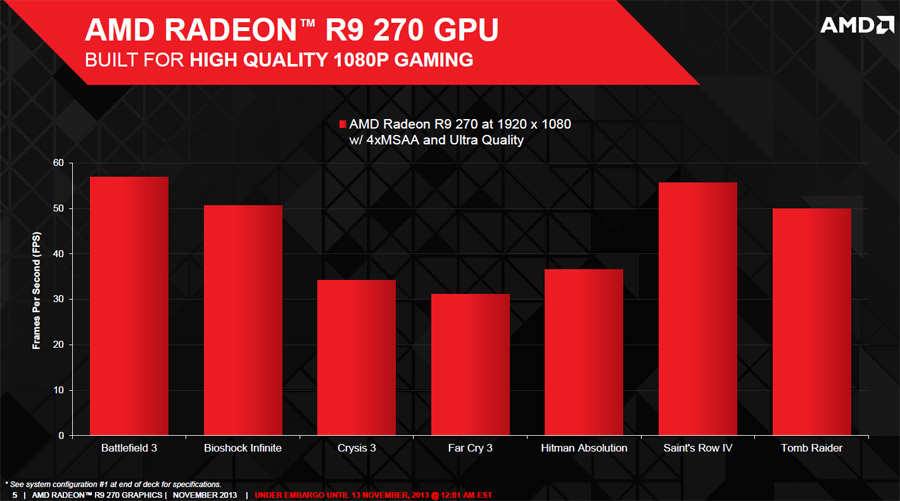 One year after the initial launch of AMD's "Never Settle" game bundle, we see a refresh of the available games and relevant cards. The free game bundle update sees the inclusion of Battlefield 4 with AMD Radeon R9 series video cards and Thief with the purchase of an R7 260X or higher video card.

And with that, I'll wrap-up this AMD coverage and point you toward our new $425 ultra-budget gaming PC guide, which utilizes an AMD APU for lightweight gaming (like LoL).