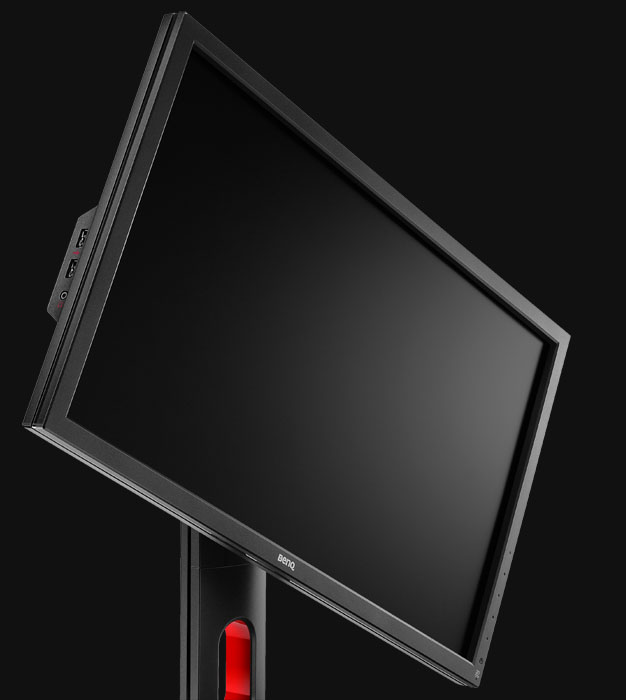 With the inclusion of G-Sync, issues like screen-tearing, stuttering, and latency are almost entirely eliminated. Three new gaming modes have been added to BenQ’s proprietary software, according to BenQ, they are:

Working our way up, low motion blur mode should reduce – as suggested – motion blur when moving rapidly within games. This theoretically improves the player’s ability to precisely target the hitboxes, rather than targeting ‘ghosted’ versions of the moving object.

On top of the benefits of having G-Sync, BenQ also incorporated their new RevolutionEyes technology. RevolutionEyes claims to eliminate traditional LED flicker issues, though we haven’t yet seen it in action. Both monitors also feature BenQ's Black eQualizer, which dynamically adjusts brightness and gamma levels without over-exposing the image’s and offsetting white balance. The display is also equipped with ‘Low Blue Light technology,’ which allows for adjustable blue light levels, letting you change blue emissions without affecting picture quality. Blue light causes headaches in some users with prolonged use (see: yellow filtration lenses, as on Gunnar Optiks glasses). They are fully height-adjustable and feature an intuitive, on-screen user interface.

Both monitors boast a 144Hz refresh rate with an unspecified response time. The expected release date is Q1 2014. MSRP has not yet been announced.